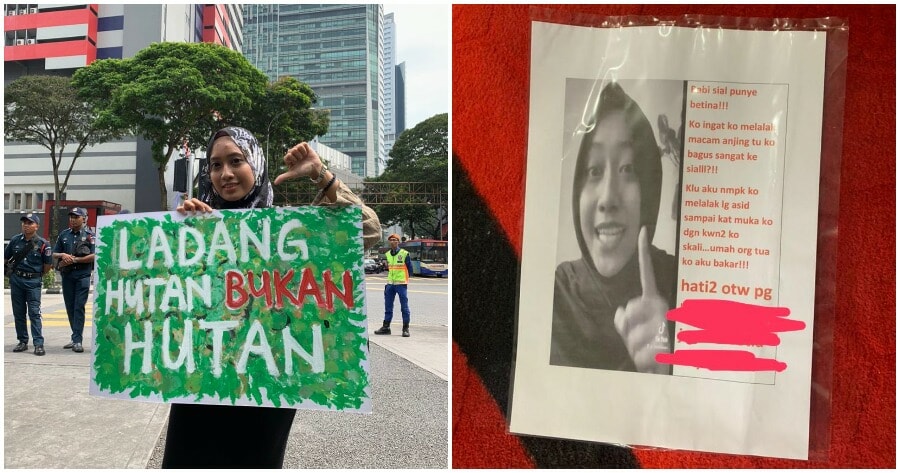 It is currently the 21st century and there should be no social differences between genders. However, many still fail to think so.

Recently, female environmental activist Shakila Zen was threatened with an acid attack and had received an unsavoury parcel from an anonymous sender.

According to a media statement by Sekretariat Solidariti Rakyat, Shakila had received a parcel from an anonymous sender on 30 August. The parcel contained two items, one of them is a letter threatening her with an acid attack and the safety of her family members along with a fake arm that was coated with blood. 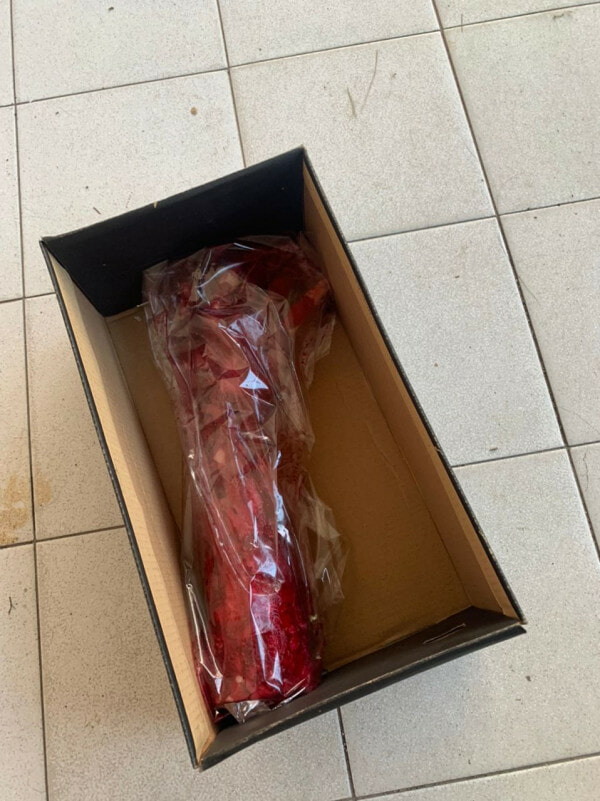 The next day, she had received a message on WhatsApp of a sexual nature and it turns out that there was an improper poster of her which included her private information. These two incidents have been reported to the police separately.

In the statement, the secretariat says that they condemn any forms of intimidation.

“The threatening tactic with the aim of scaring those with a voice is a crime, and sexual harassment targeted towards female activists should be condemned by all parties.”

Speaking to WORLD OF BUZZ, Shakila said that prior to this incident, she often received tons of comments that sexually harass her and also degrades her as a female activist. She told us that the ordeal has definitely scarred her and she does not have an idea on who was behind this. She will let the police carry out the investigations to find out the truth.

The note reads: “damned female! Do you think that by barking like a dog, you are very good? If i see you bark again, acid will be on your face along with your friends. I will burn your parent’s house! Be careful on the way to [redacted]. ”

In a tweet, PDRM has confirmed that they will be investigating this case in greater detail. Other than that, they have also warned members of the public to stop immoral acts like this.

“The police would like to ask the public to stop these immoral actions that are also illegal and will cause public exasperation.”

We hope that the culprit can be apprehended as soon as possible! As we have said earlier, it is already the 21st century so we should be moving forward, not stuck in the past with outdated societal views.

Also read: Are You A Victim Of Sexual Harassment? Here’s a List Of Places Where You Can Seek Help 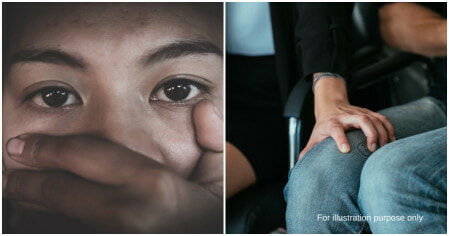