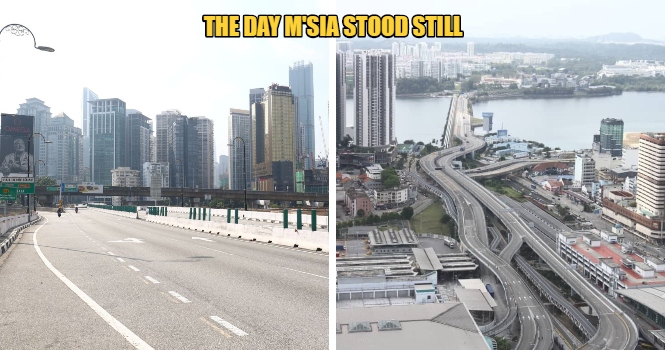 You know you watch all the end-of-the-world movies and the last thing you’d think about is having it happen to you? Well something is happening, right here, right now, and it’s kinda looking pretty end-of-the-world like. 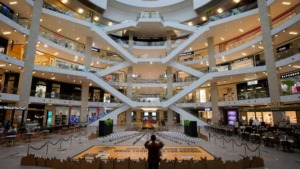 Since the government’s initiative to put the country under a Restricted Movement order, it would seem that for the first time in a long time, streets and places are absolutely clear. According to a write up by the Star Online, Kuala Lumpur has seen less to no traffic on roads.

“Traffic at major roads, including Jalan Kuching, Jalan Cheras, Jalan Tuanku Abdul Halim, Jalan Setapak and Jalan Tun Razak has built up but much less compared to regular days. We estimate less than 10% vehicles on the roads,” ACP Zulkefly said. 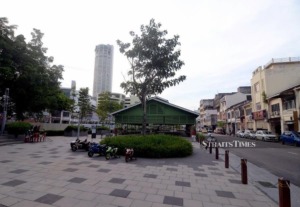 Besides KL, another report by the Star online reported how the usually congested causeway in Johor Baru, was seen today (18th March) to be completely deserted with not a single vehicle in sight. The bridge linking Johor Baru and Woodlands has been void of traffic. As of 10am this morning, the bridge, which is extremely backed up on a daily basis from people travelling to work and school, stands empty.

Another report from NST also portrayed how some places in the state of Penang were left abandoned as well. The partial lock-down of the country was instructed by the PM on the 16th of March, to begin on the 18th of March. After yesterday’s (17th March) heavy traffic of people rushing to get their affairs in order, it would seem that today as the lock-down commences, many Malaysians are steering clear of all things corona.

Here are more pictures of what the country looks like post-order. 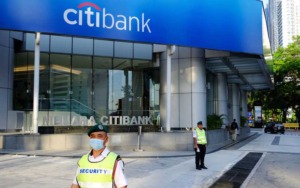 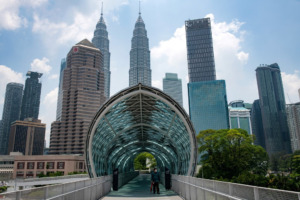 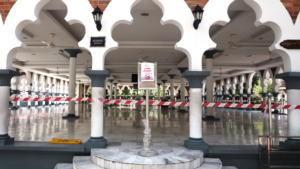 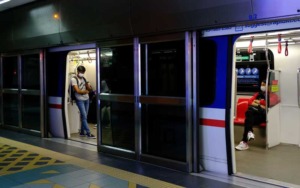 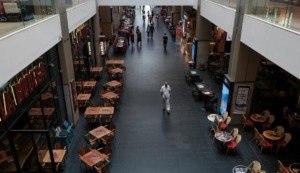 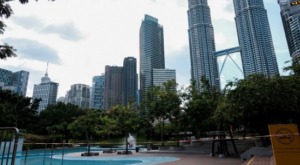 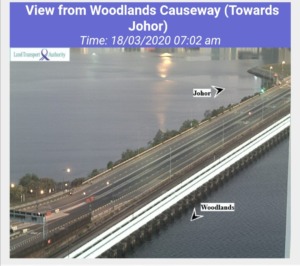 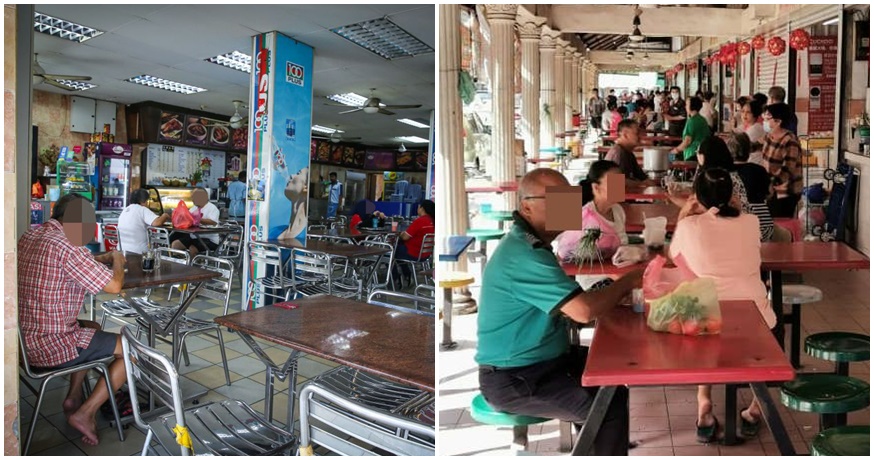