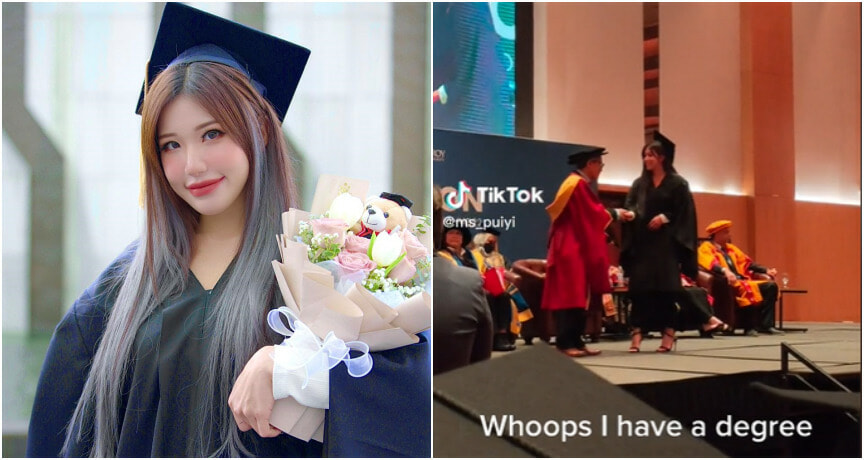 Malaysian OnlyFans and content creator Pui Yi who is often under the spotlight for her controversial actions, has recently graduated with a business major degree.

In a TikTok video she posted on 26 November, Pui Yi is seen walking up the stage to receive her degree certificate. She did not reveal which university she graduated from, but the screen has phrases like the University of Greenwich and Troy University. 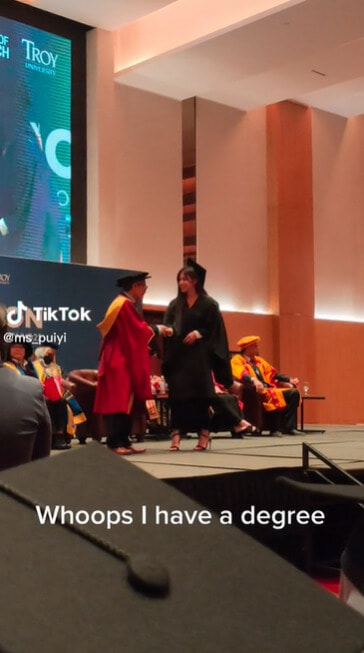 The Malaysian creator who has more than 20 million followers on Instagram also posted pictures of her in a graduation gown. The pictures with the caption “Business major 👩‍🎓💗” showed her with her parents and bouquets of flowers. 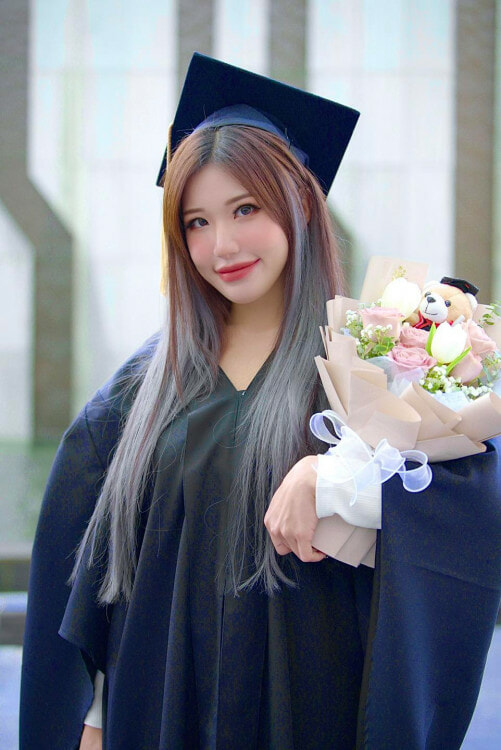 As with anything that she does, her announcement has received mixed reactions from netizens.

Users made fun of her degree and the content she makes whilst some claimed that her father looked disappointed.

“Her kind of business is different,” said a user. 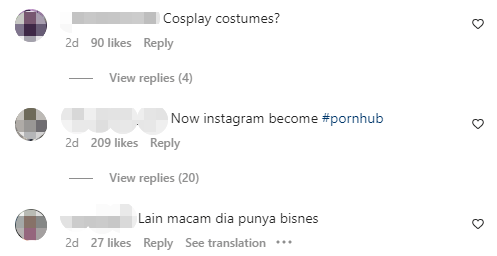 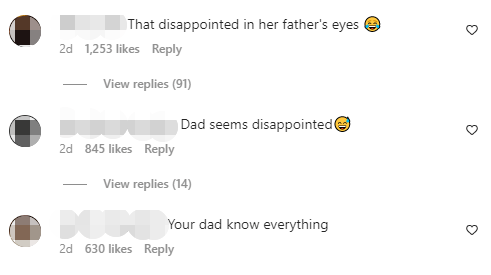 Although the comments section is mostly filled with sarcastic comments, there were still netizens who were happy for her and congratulated her on her achievement.

“May your degree and good deeds overcome your other deeds”

“Congratulations my friend, I am proud of you,” commented another user.

Some users also slammed her critics for being unnecessarily mean and rude towards her.

Whatever your thoughts may be of her, success should be congratulated not criticised. 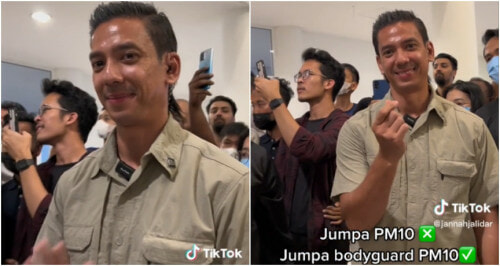