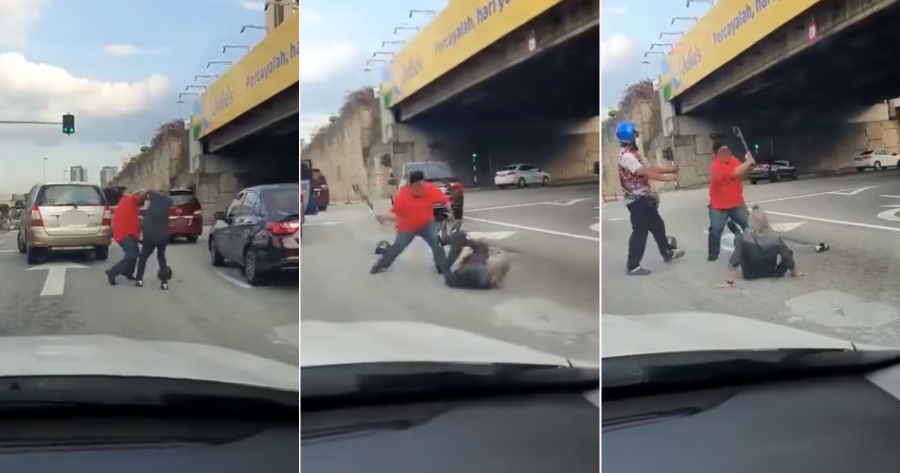 It’s no secret that Malaysians tend to get a little angry on the road, which is why it’s almost normal to see people fighting over car and motorcycle accidents.

For instance, over the weekend, a taxi driver and a motorcyclist were seen fighting with a steering lock at a traffic light in Damansara.

According to Harian Metro, both the motorcyclist and the taxi driver have since been arrested.

The incident allegedly started when the motorcyclist approached the taxi driver at the traffic light, and told him off for flanking him.

Thankfully, another motorcyclist stepped in to stop the fight, as cars stuck at the traffic light honked their horns so that they could move on.

“Both individuals involved were detained for further investigation. The case is being investigated under Section 120/324 of the Penal Code,” he shared.

Also read: Woman Injured After Her Car Overturns Following A Collision With A PDRM Vehicle 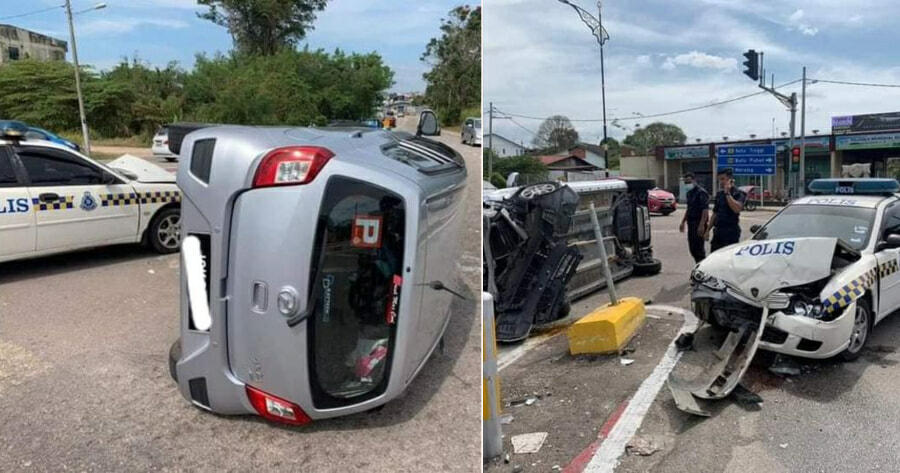