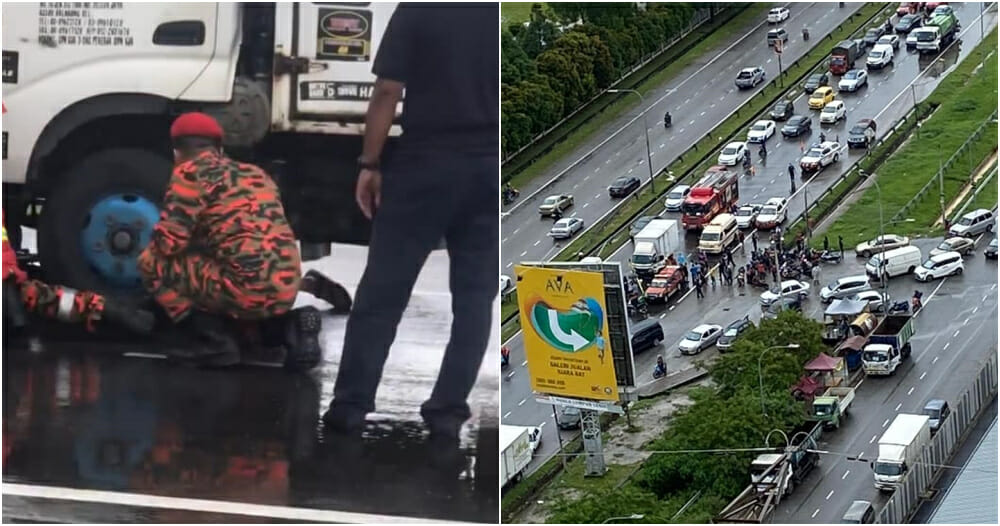 A motorcyclist was found dead after being dragged under a lorry on the Middle Ring Road 2 (MRR2), near Taman Layang-Layang, Batu Caves, earlier today (24 November).

According to Harian Metro, the incident occurred around 1pm. The victim, Wong Chun Hung, 20, was riding an MZ Motorrad motorcycle and was later pronounced dead at the scene.

Kuala Lumpur Traffic Investigation and Enforcement Department (JSPT) chief Assistant Commissioner Zulkifly Yahya said the investigation found that the incident occurred when the victim in the left lane hit a puddle of water. 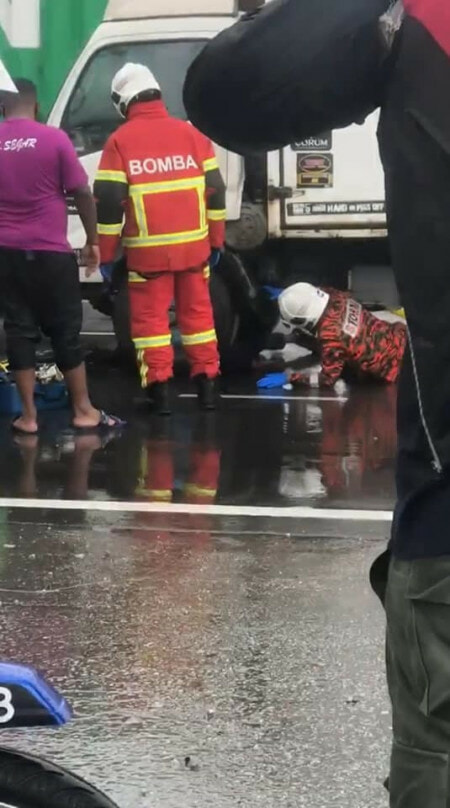 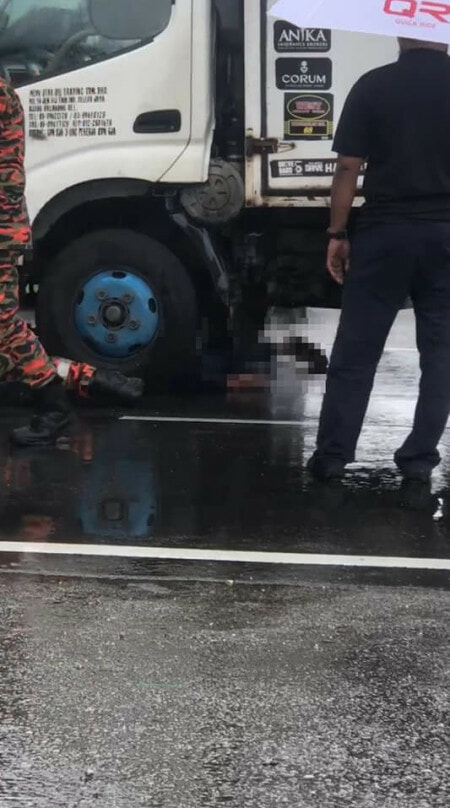 “The victim then slipped before falling into the middle lane of the road and was hit by a truck,” he said.

The lorry driver only realised that a man was stuck under his vehicle when others honked at him to stop. He travelled a distance of about 1km before he actually pulled his vehicle to a halt.

“As a result, the victim was trapped under the lorry and died at the location,” he added.

Zulkifly said the victim’s body was taken to Kuala Lumpur Hospital for an autopsy before being claimed by family members.

Also Read: 9yo Girl From Perak Gets Hand Stuck In Treadmill After Siblings Accidentally Turn Machine On 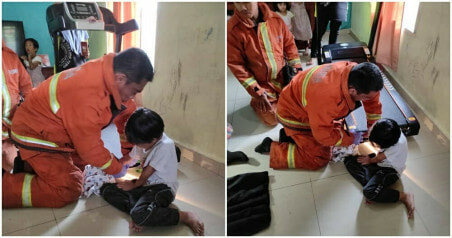