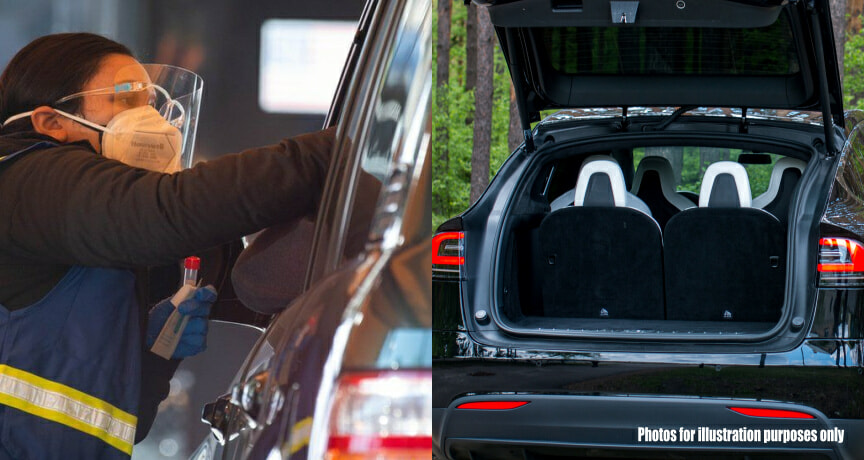 A mother in the United States was arrested after allegedly locking her son, who is Covid-19 positive, in the car boot while driving to the testing site. The action was said to protect herself from the virus.

According to local media in Texas, a witness called the police after hearing someone in the car’s trunk and found that a boy was lying inside.

The mother, who is reported to be a teacher allegedly told authorities that her son had tested positive for Covid-19 and she was taking him to the site for additional testing. In order to protect herself from being exposed to the virus, she decided to put her son in the trunk of the car.

After the incident, the police department of Cy-Fair ISD released a statement saying, “CFPD was alerted that a child was in the trunk of a car at a drive-thru COVID-19 testing site earlier this week. Law enforcement conducted a full investigation, resulting in a warrant for arrest. Thankfully, the child was not harmed.”.

According to BBC, Texas’s public safety department said that the child could have been severely injured if the vehicle ended up in a collision. The 41 year-old mother is now allegedly charged with endangering a child. 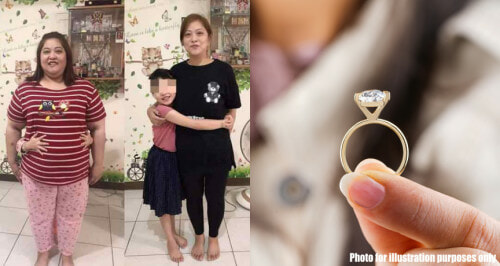