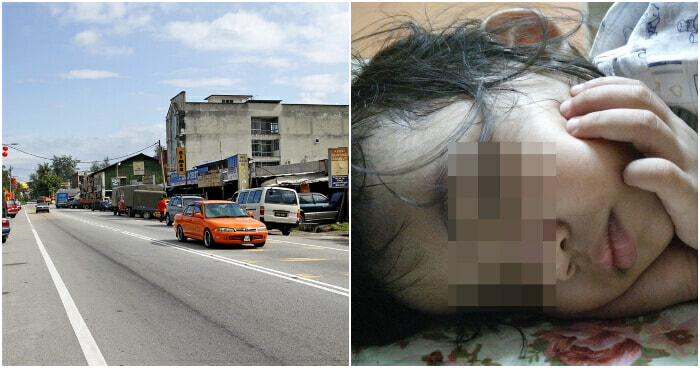 As wonderful as they are to be around, young kids also require constant supervision, or who knows what trouble might arise! Recently, a 3-year-old girl snuck into her parents’ car while they weren’t looking, and she ended up being trapped in there for over 4 hours!

Once her mother went to unlock her car, she discovered that her daughter was in there, barely breathing and clinging on to dear life. The toddler had wandered off and accidentally locked herself in the car around 2pm in the family home in Taman Putra Perdana, Sepang, only to be found 4 hours later at 6pm in the evening. That’s an awful long time to be trapped in a vehicle, especially for someone this young! 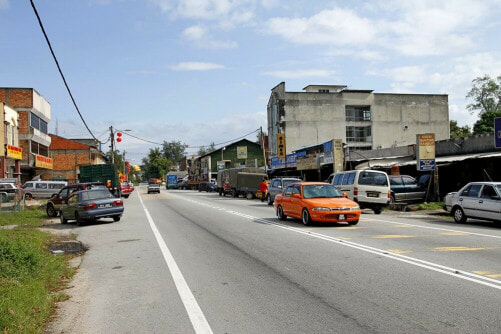 According to China Press, her mother had been preparing to fetch a relative’s child to tuition at the time. Unbeknownst to her, her daughter slipped into the backseat at the same time. Once her mother was finished with her errand, she drove back home, and unknowingly left and locked her daughter in the car.

It was only when she went back out to retrieve her car that she discovered the horror that had taken place. Following that, the child was rushed to the hospital, where the staff there reported the incident to police. It is understood that the girl is currently receiving treatment. She is so fortunate to have survived! 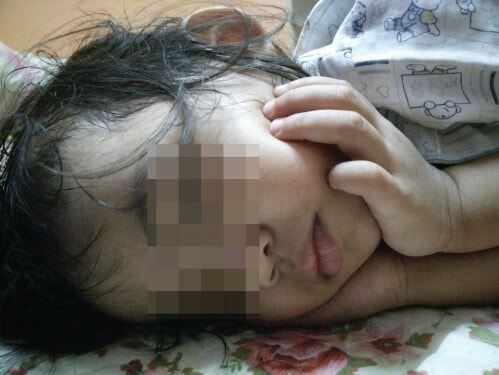 For illustration purposes only | source: pixabay

With so much going on in our daily routines, we can only imagine how much more hectic it’d be for a parent! Nonetheless, it’s their main priority to keep a close eye on their little ones, so if you have a kid of your own, we hope this incident serves as a reminder to be more careful!

Also read: Convicts Use Their Criminal Skills to Save 1yo Baby Girl Trapped in Locked Car 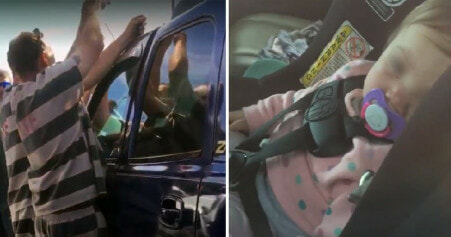