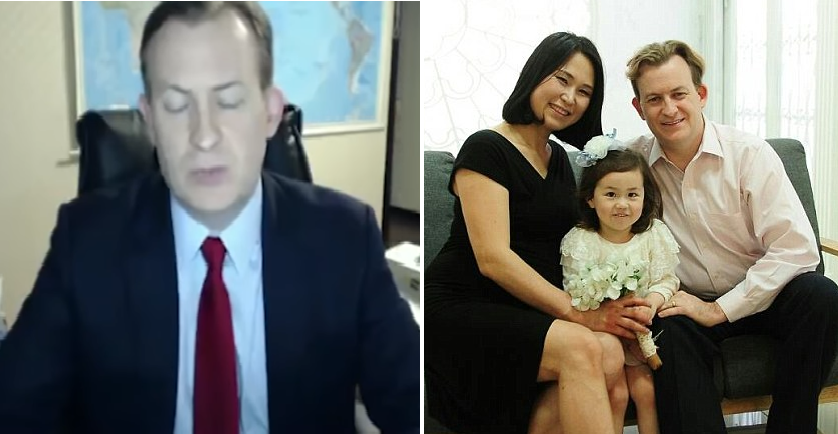 Working from home as a parent is no easy feat, as proven by Robert E. Kelly, an associate professor at Pusan National University who was in the midst of a live BBC World TV interview.

An expert on South Korean politics, Kelly has been living in South Korea for 10 years and was commenting on the recent impeachment of South Korea’s president, Park Geun-hye.

However, daddy’s political views clearly does not only interest BBC, but his kids as well! 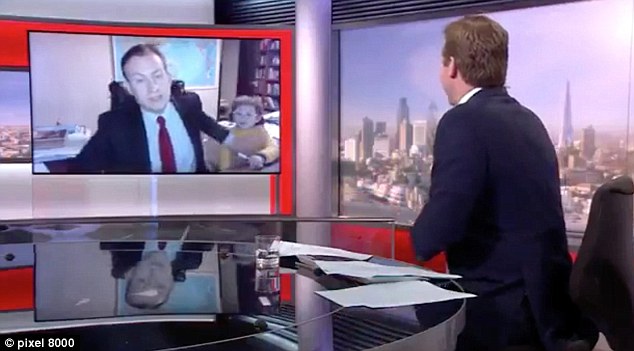 His 4-year-old daughter, Marion barged in the room and Kelly tried to firmly push her away but she just nonchalantly moved away to sit on the nearby bed. More mayhem ensued when his 9-month-old toddler, James waltzed into the room in his walker. 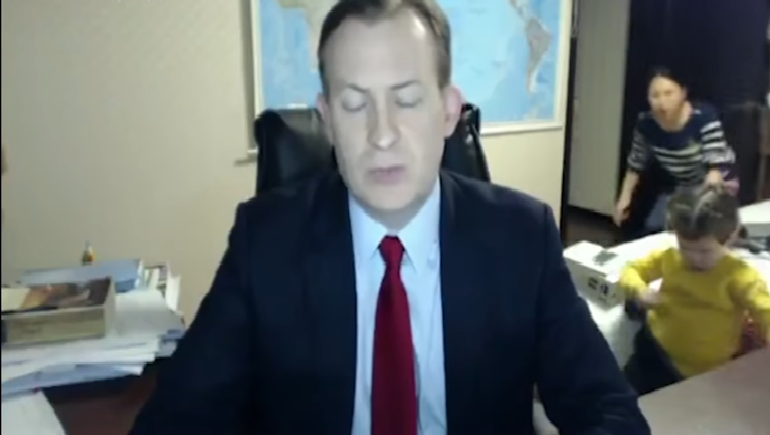 Moments later, Kelly’s wife, Jung-a Kim rushed into the room and quickly herded the children out of the room amidst much protests. After they are out of the room, his children’s disappointed wails can still be heard in the video. Maybe they felt cheated out of their 15 minutes of fame!

The video instantly went viral! I mean how could it not? There were kids interrupting a very serious live broadcast on an international news channel, the mom chaotically scrambling to get her kids out of the room, and daddy’s im-so-effed face. 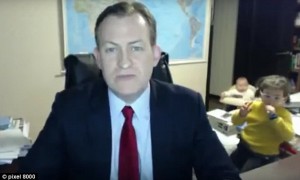 It was later revealed, according to Kelly’s mother, that the kids probably thought that he was Skyping with their grandparents, as they Skype regularly.

“Robert usually Skypes with us from his home office, which is where he did his interview.

“The kids probably heard voices coming from the computer and assumed it was us,” she said. “It was just hilarious.”

One thing that definitely came out of this viral chaos was, “Life happens. The lesson is to lock the door.” said the mother.

While the video was amusing, many work-at-home parents sympathise with Kelly and he gained many fans around the world who said that the video made their day. “This is one of the best live TV moments of all time,” said one. 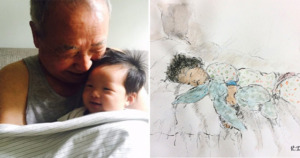