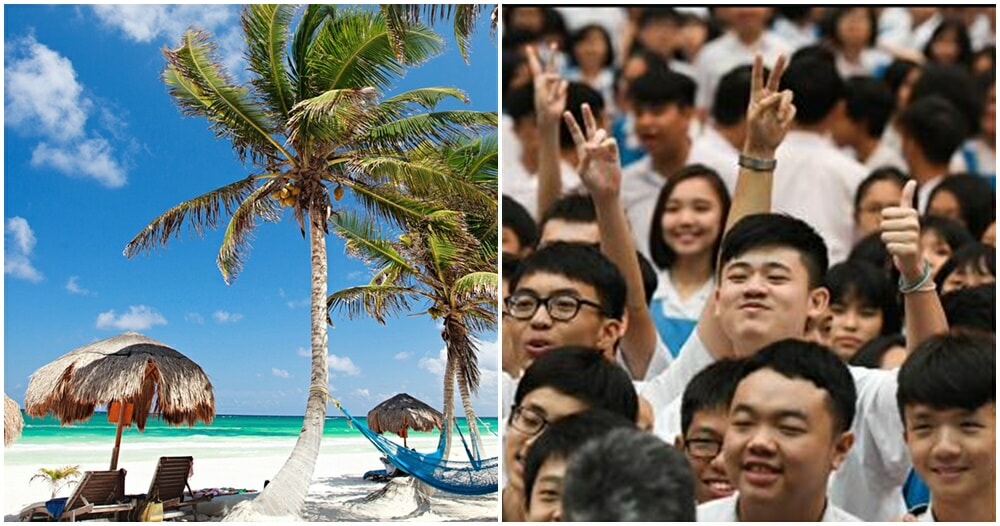 As we’re wrapping up the last quarter of 2019, many of us have already started thinking about plans for the next year and when to start booking trips for our 2020 holidays! Well, wait no longer.

You can start booking your vacations for 2020 now because the Ministry of Education (MOE) has just released the schedule for school holidays next year!

Schools that fall under group A include those that are situated in these states: Kedah, Johor, Kelantan and Terengganu. 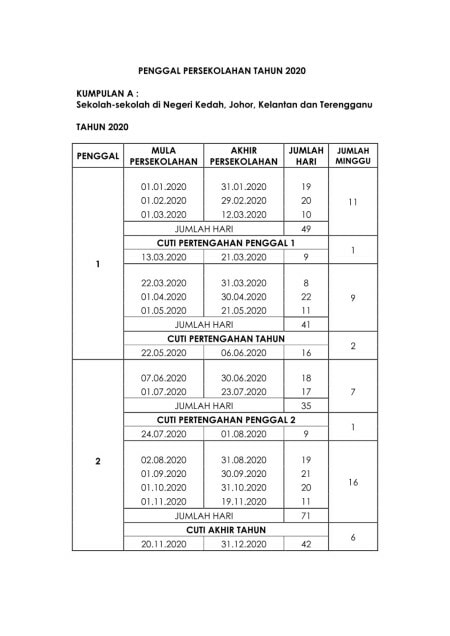 While those who fall under group B consist of states such as Perlis, Penang, Perak, Selangor, Negeri Sembilan, Malacca, Pahang, Sabah, Sarawak, Kuala Lumpur, Labuan and Putrajaya. 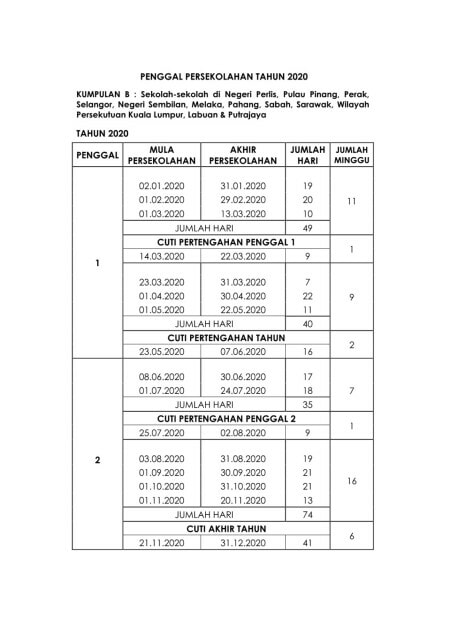 If those tables don’t make sense to you, don’t worry we got you covered! All you need to know is that: 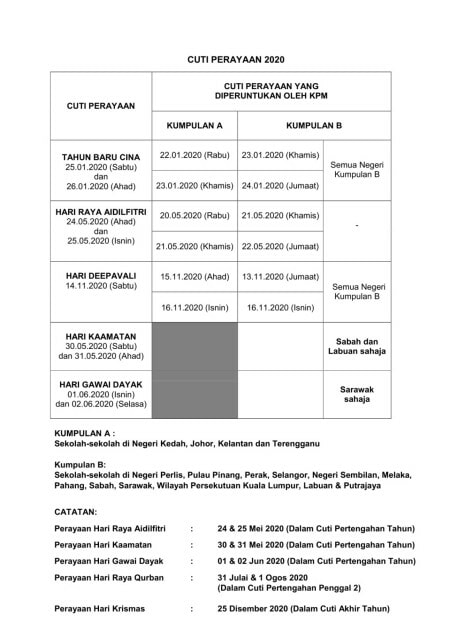 That leaves plenty of time for you guys to start planning out the specifics of your vacations next year! 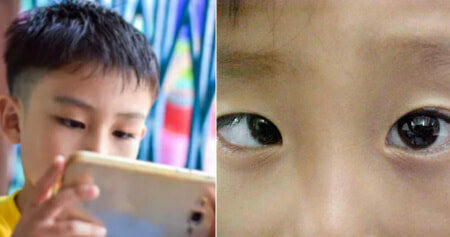