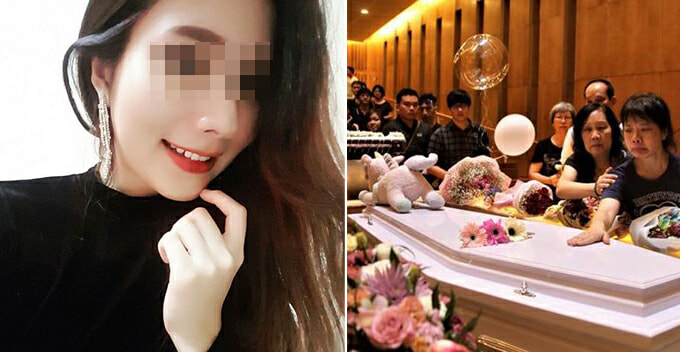 Two weeks ago, a beautiful Singaporean model unfortunately slipped in to coma and passed away after attending a karaoke session with her friends. The 28-year-old was identified as Karen Stella Wong, who’s a famous model at car shows and exhibitions. 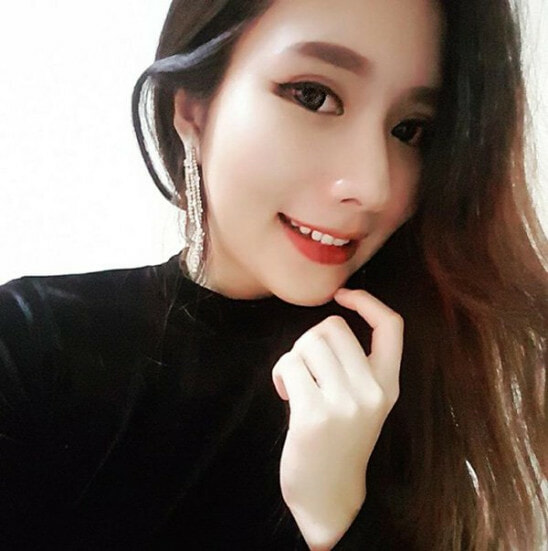 According to China Press, Karen had gone to a karaoke bar located in Neil Road on 12 December. Everything was fine until she suddenly felt pain while singing her song.

While going for the high-pitched note, she began feeling uncomfortable and even complained about having a severe headache. Besides, she also felt numb on one side of her body.

On 15 December, Karen unfortunately passed away after being in coma for three days.

Her father told reporters that doctors certified her cause of death as acute intracerebral haemorrhage, where bleeding occurs within the skull. 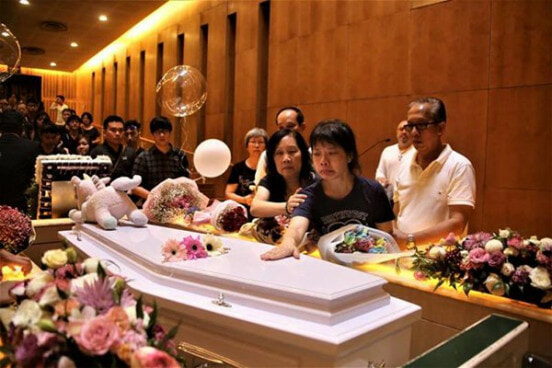 Her mother was undoubtedly devastated as Karen was her only daughter.

“If I can hear my daughter’s voice and see the smile on her face, that would be my biggest wish for this Christmas,” her mother wrote on her own Facebook wall on 21 December.

Karen’s body was cremated on 20 December with close to a hundred people attending her wake before the cremation ceremony. Many of her friends were saddened by her departure as she had a sweet and lovely personality.

Our thoughts and prayers go out to Karen’s family and we hope that her family members can find strength to pull through this trying time. R.I.P Karen… 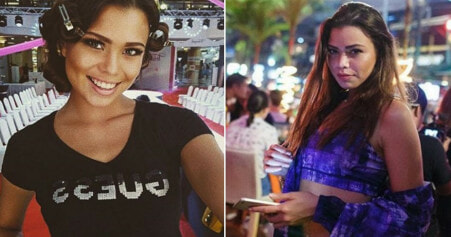