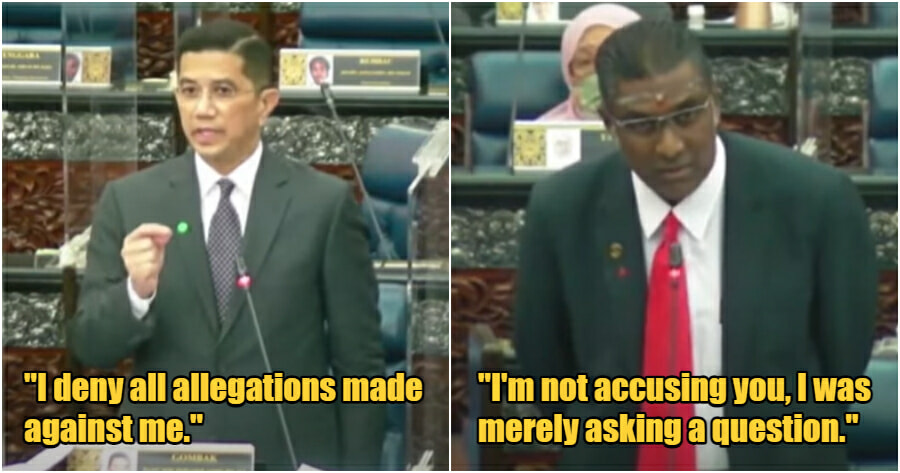 Back in October, International Trade and Industry (MITI) minister, Datuk Seri Mohamed Azmin Ali went to the United Kingdom and Europe for a trade and investment mission.

He also took his family along.

Since then, there have been allegations of him using MITI’s fund to take his family to London. There was even an allegation of him visiting the infamous Salt Bae’s restaurant during the trip and the bill was a whopping RM206,000!

Yesterday (7 December), Azmin finally clarified the issue when it was brought up in Parliament.

“The expenses during the trade mission are strictly based on the protocols,” he assured. 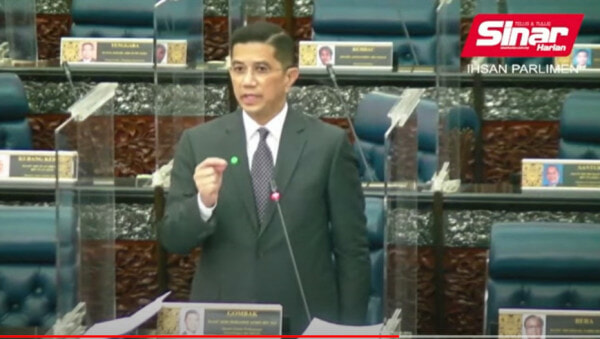 He explained that all expenses were approved by the Cabinet. Prior to approving a trade mission every little detail including the members of the delegation, the total allocation and the destination have to be clearly presented to the Cabinet.

“I deny any accusations that were made by Jelutong MP.”

Azmin replied to Rayer, Jelutong MP who had asked if Azmin’s family had followed him during the trip and had their expenses covered by MITI’s funds. 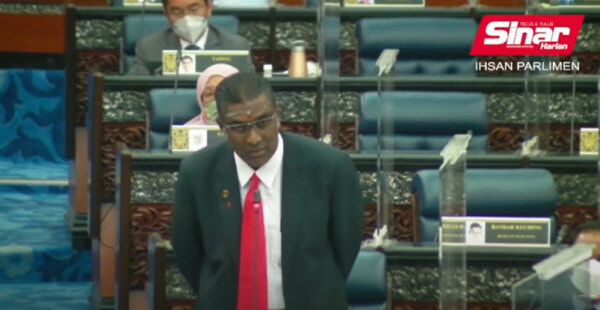 Rayer then immediately said that he did not accuse but instead, he was merely asking a question.

However, he was asked to take his seat by the Speaker as his statement was deemed irrelevant, not to mention that his questions have also been answered by Azmin.

Also read: Customs Department Officers Will Use Body-Cam To Save Them From Accusations Of Corruption 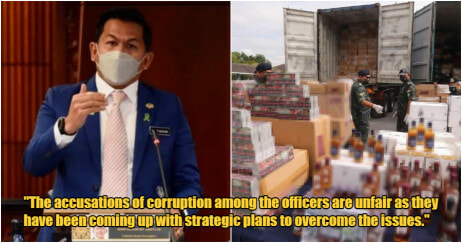