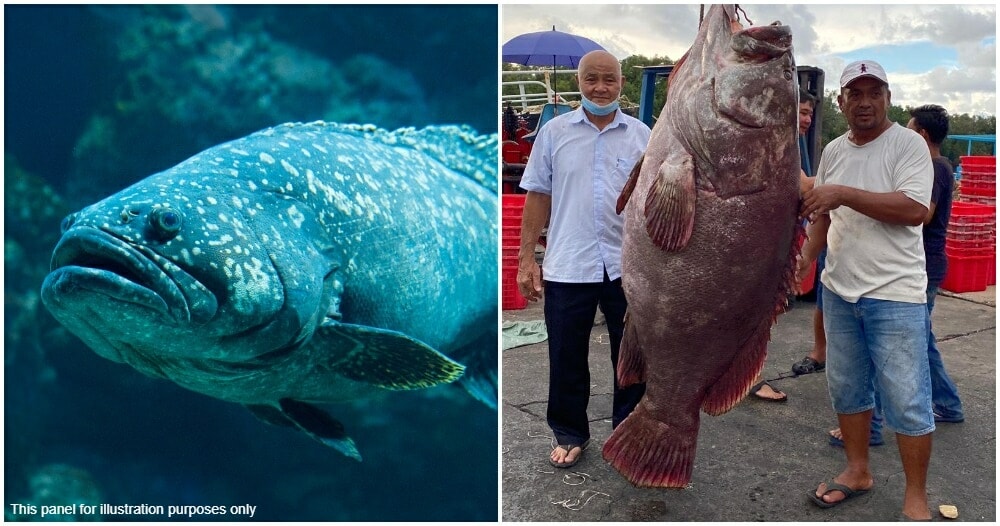 This fisherman has definitely caught a big fish!

Recently, a local fisherman struck gold after catching a grouper that weighed a whopping 161kg in the surrounding waters of Kuala Baram, Miri. It is said that the catch was made on 15 April by a fisherman named Rahman, reported Borneo Post.

Rahman told Borneo Post that the grouper was caught in his trawling net and he was so happy, he needed a few friends to help him drag in his catch. Imagine the surprise when you pull in a fish that huge! 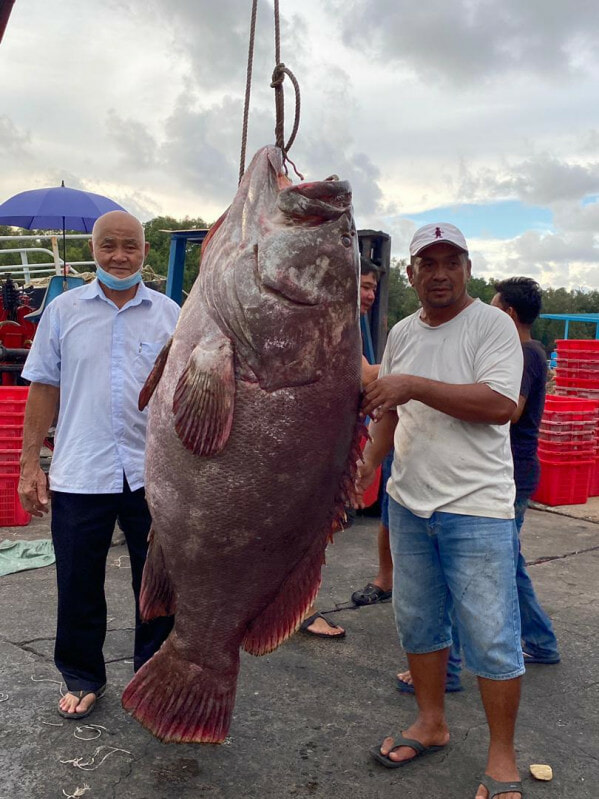 The seasoned fisherman explained that in his almost 40 years of experience, he had never caught a fish above the weight of 150kg.

After Rahman unloaded his catch, he was approached by a restaurant owner who offered him a big sum of money for the massive grouper. The initial price was about RM12,000 but after negotiating and haggling, both men agreed on an undisclosed sum and the fish was sold.

The giant grouper or “long dan” is a sought after ingredient in the culinary world. It is said to have a sweet taste and it is for that reason that many would pay a large sum of money just to be able to taste it.

Also read: Indonesian Man Mourns The Loss of His RM600 Worth Arowana After His Dad Ate It For Lunch 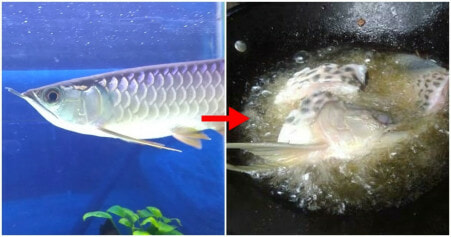