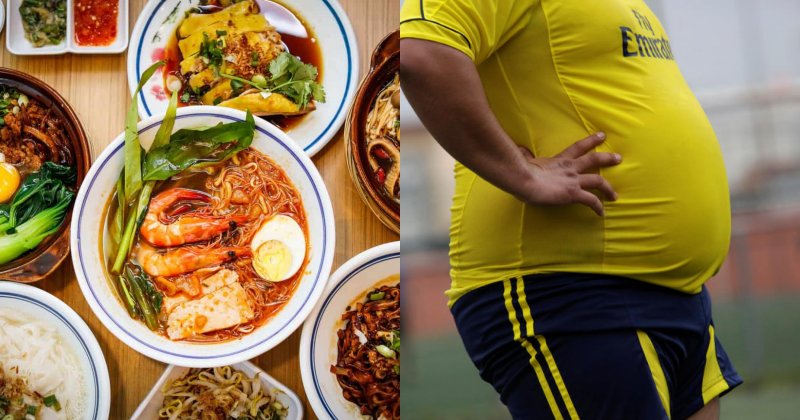 In a recent tweet by the Ministry of Health, @KKMPutrajaya reminded members of the public a finding made by the National Health and Morbidity Survey 2019 (NHMS) which shares that 50% of Malaysians are currently obese.

Findings made by the NHMS was also substantiated with various reports from various international agencies including the World Health Organization (WHO) that named Malaysia as the fattest country in Asia!

Not only are we the fattest nation in Asia, but we also come in second in the ASEAN region for having the highest obesity rate among children, with 7.1% of children under the age of 5 being overweight.

Shocked at the tweet, netizens began sharing their point of view as to why such a statistic is possible.

One netizen tweeted, “This may be a contributor to the high obesity rate.”

And she is not wrong either, as on average Malaysians will consume more sugar than the WHO’s recommendation of 50g per day. 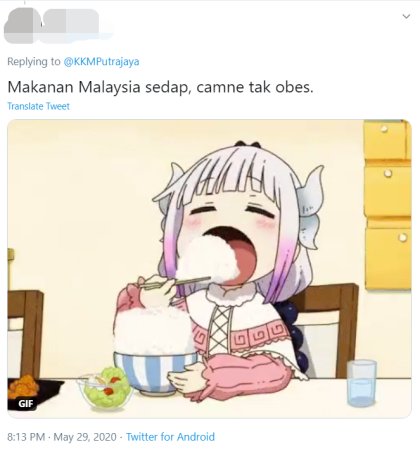 “We have good food here in Malaysia, it is not shocking to find Malaysians becoming overweight.”

Another issue highlighted by netizens commenting on the tweet was the fact that healthier food options are much more expensive than non-healthier ones.

As the statistics have yet to cover the year of 2020, many express their fear that the number could be worse next year, especially with the lack of activity we face due to the Movement Control Order (MCO).

By hook or by crook, it is time that as a nation we strive to develop a healthier Malaysia. 50% is just a bit too much, don’ t you think?

Also read: Study: Being Too Active At Work Might Increase Your Chances of Being Obese 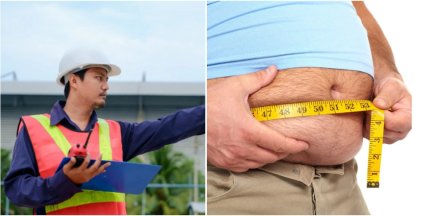