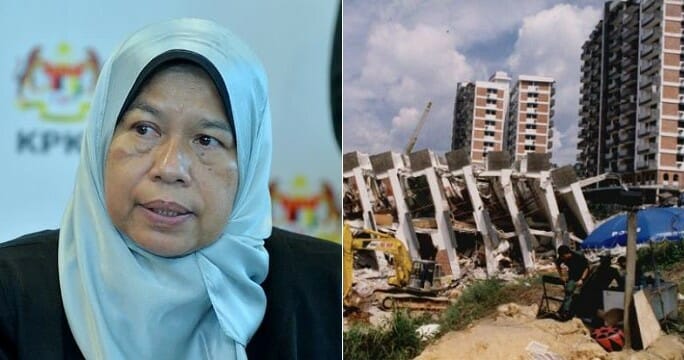 Malaysians are no stranger to the Highland Towers tragedy which took the lives of 48 people on 11 December 1993. After two decades, the government decided to demolish the ruins of Highland Towers last year (2018). Following that, there have been talks of repurposing the site by building a recreational park.

Much more recently, Housing and Local Government Minister Zuraida Kamaruddin shared that the landowners have suggested building a recreational park and 50 bungalow lots near the site. She was quoted as saying,

“It is not high-rise but bungalow lots. So we think that it could benefit the people there.”

FYI, Highland Towers is strategically located on premium land in Taman Hillview, Ulu Kelang, which is a high-income location. 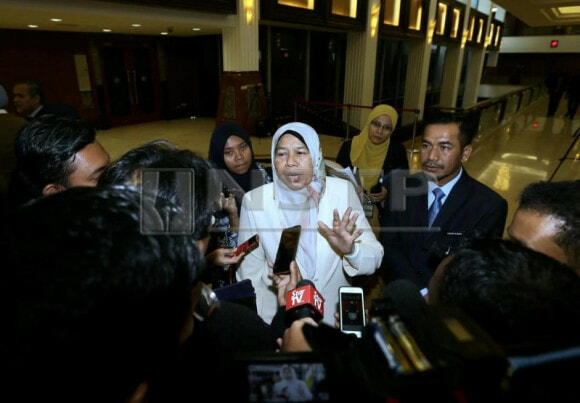 As of now, before the development can take place, Zuraida said that the government is waiting for the court to “determine the status” of the site. She explained that the court ruling will help the special Highland Towers Re-Development Committee make decisions regarding developments for the land.

“The committee is expected to have its decision by the first week of May.”

So, let’s keep our eyes peeled for more information on this matter! 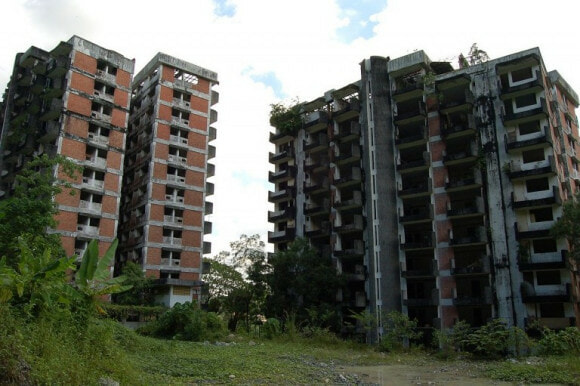 If you didn’t know, the redevelopment of Highland Towers’ committee is chaired by the ministry secretary-general Datuk Seri Mohammad Mantek. They will decide which project works best for the land.

That said, would you consider buying the house near Highland Towers if you had the money? Tell us in the comments below!

Also read: 25 Years After The Highland Towers Tragedy, Govt Plans to Build a Park On Its Site 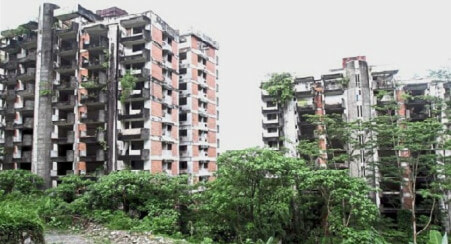