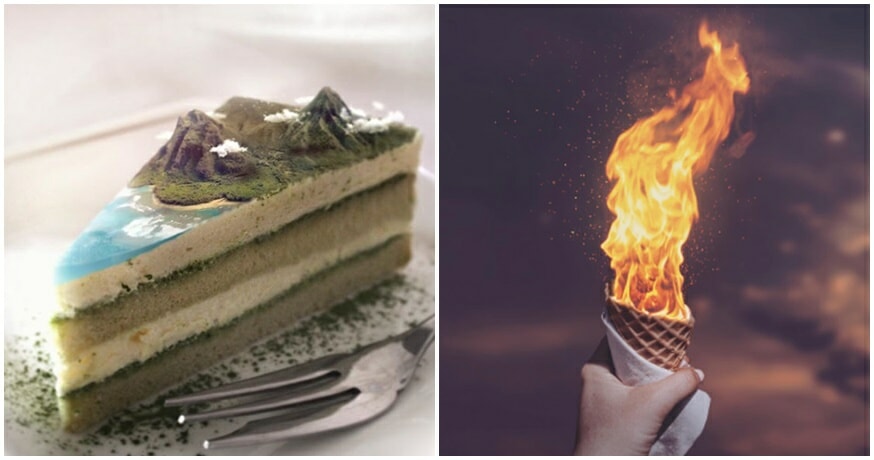 Photography is a pretty incredible art form in its own right, given the sort of artistic skill that goes into taking an exceptional photograph. But when you combine photography with another arts discipline, like augmented reality or graphic design, things really start to get a whole lot more interesting, Just check out these stunning photos! 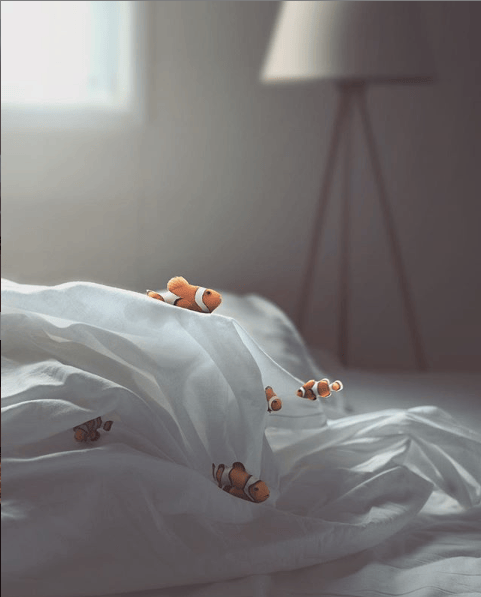 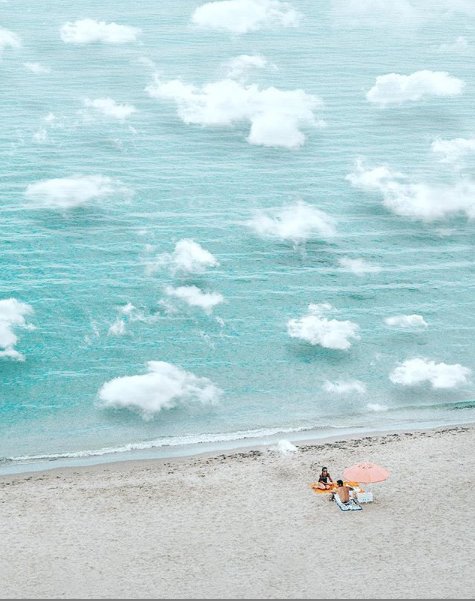 Whimsical, dreamlike and incredibly beautiful, these photos portray a fantasy world where flora, fauna and us humans, intersect in the most surprising ways. Such as clown fish appearing from under crumpled blankets, or a drawer revealing an ocean inside.

And they are the works of none other than Zulkarnain Ismail, a local creative director who has found a huge following over social media for his jaw-dropping pictures, merging photography with art.

Born in a rural part of Pahang, Zulkarnain’s father had worked in an oil palm plantation. But he didn’t stay too long with his family as when he was 13, he was sent off to boarding school in KL, before spending another 4 years at MMU (Multimedia University) in Cyberjaya to complete his Bachelor of Multimedia (Hons). 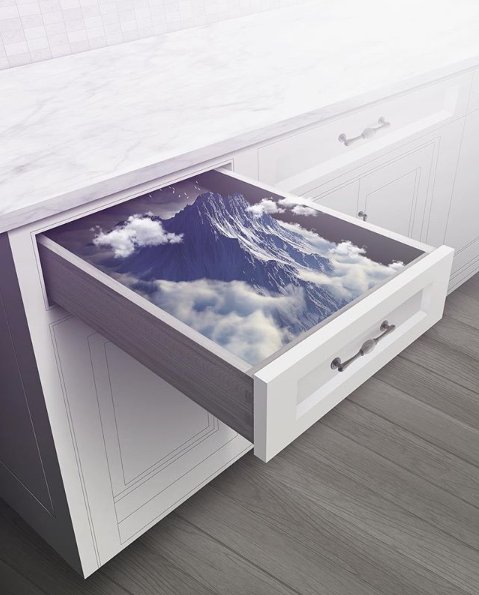 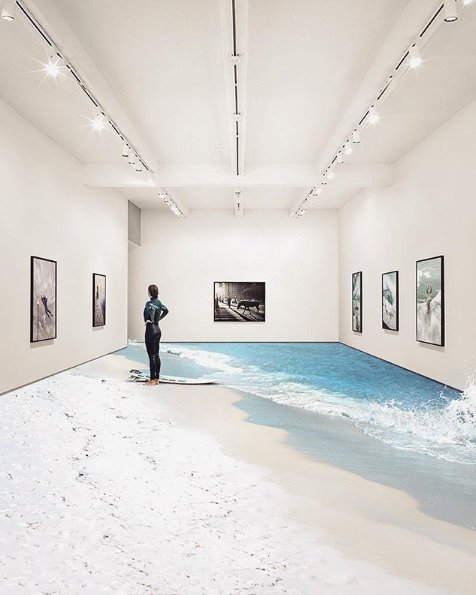 So how did he learn to create such incredible works of art, you ask? Well, Zulkarnian told WOB that he used to participate in a lot of online photo manipulation contests, which allowed him to spend time honing his craft and perfecting his skills.

“When it came to photo manipulation, there was no one telling me what to do. I didn’t have a list of requirements, no immediate problems to provide solutions for, and no real deadlines to hit. It was just me and my computer.

It’s really the only time that I can concentrate on something and not get bored with.”

Despite his choice of major, Zulkarnian says he still considers himself as a self-taught artist, as there weren’t any tutorials easily accessible online to learn how to use photo manipulation software back in his day. So he had to learn everything by himself. Now that’s real dedication! 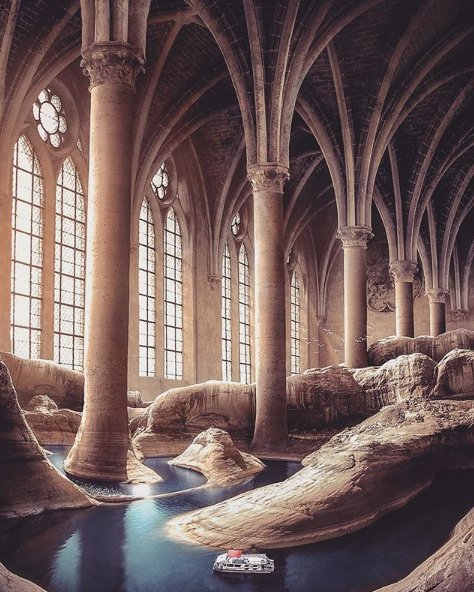 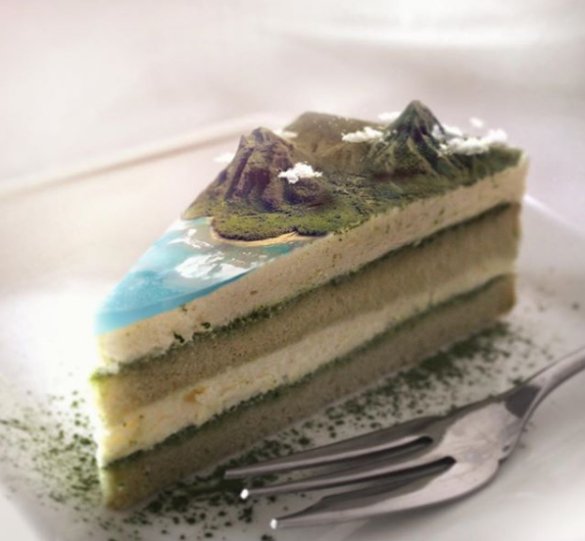 If you haven’t already noticed, most of Zulkarnaan’s works feature a lot of nature and animals in them. He says he chooses animals and nature to feature in his art, as it is impossible for people to be judgmental towards either of those things. Beauty is in nature, after all. 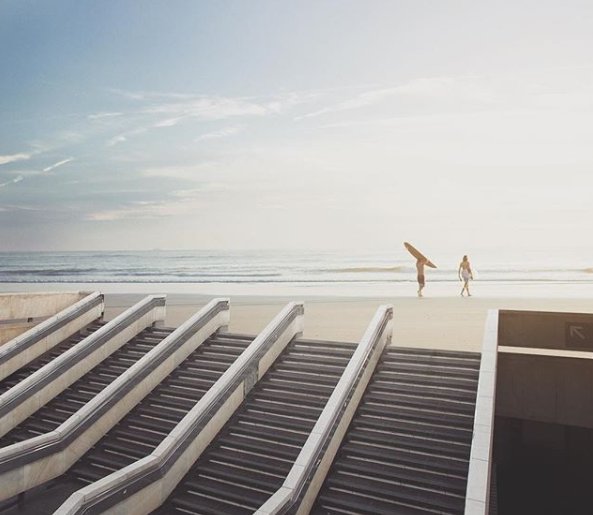 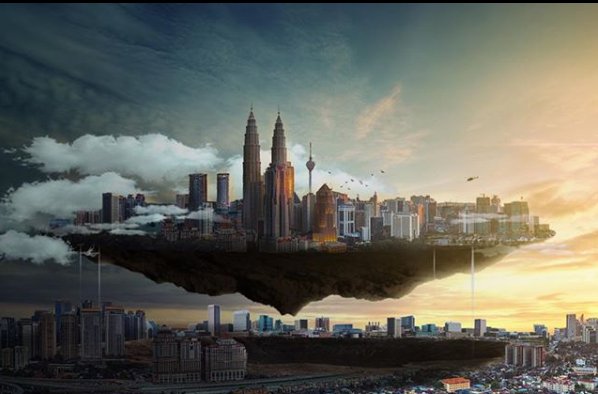 So does he have any new projects coming up that you can keep an eye out for? Yes, he does! You can catch his incredible pieces in person at the Gallery of Modena in Italy, a collaboration with ArtVo Melbourne for their immersive art gallery, and as well as at an art installation for an under-construction sustainable building in Amsterdam. OK la nothing yet in Malaysia, but we definitely think he’ll have plans for a local exhibit soon!

If you would like to admire more of Zulkarnain’s art, do follow him on Instagram at @en.ps! We wish him all the best on his endeavours ahead, and hope to see more from such an incredible local talent! 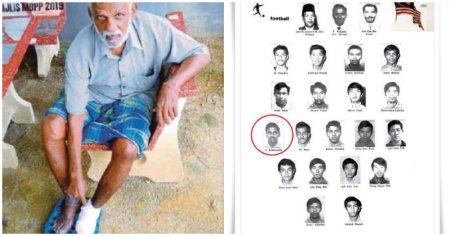