Remember when you were a school student, just itching to express yourself but were held back by teachers and parents? One way most of us escaped from that was with the help of some good music. It didn’t matter whether it was metal, pop, or hip-hop, music always got us through some tough times and helped us figure ourselves out.

Sometimes, music can also strengthen your faith, and that’s probably what these young Malaysian teens felt! 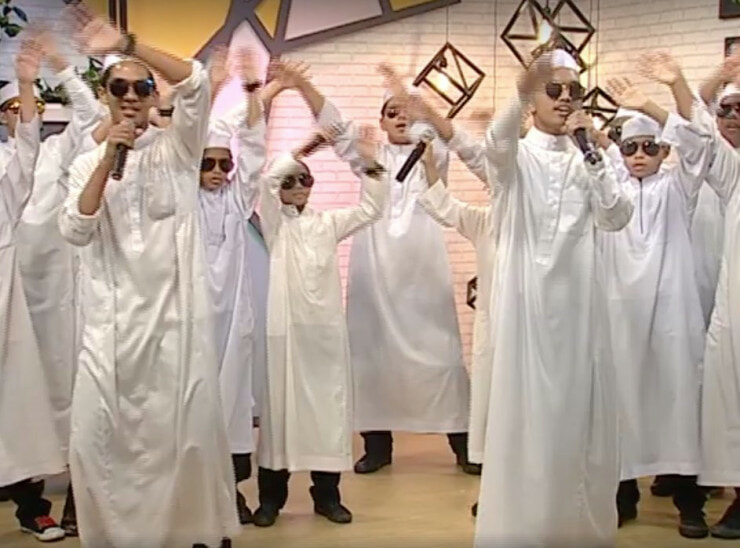 A group of religious school students decided to form a rap group called ‘Nasyid Rap’, and even caught the attention of a local morning show on TV9, Nasi Lemak Kopi O. The rap group was invited to the show last week to perform one of their songs, ‘Muslim Man‘ (set to the tune of ‘Classic Man‘ by Jidenna feat. Roman GianArthur), and it was pretty lit!

Check out their performance for yourself here;

Although there were some netizens who were critical of these young boys’ way of expressing their faith, there were also plenty of Malaysians who praised them for their creativity.

If you ask us, their rap definitely put a smile on our faces, and you can tell that they put their hearts and souls into their music, a reflection of their faith.

What do you guys think of ‘Nasyid Rap’? Let us know in the comment section! 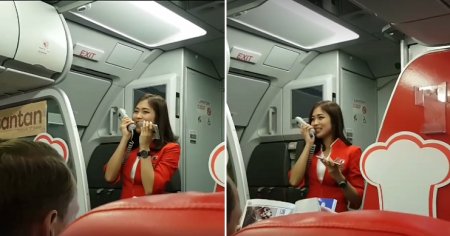