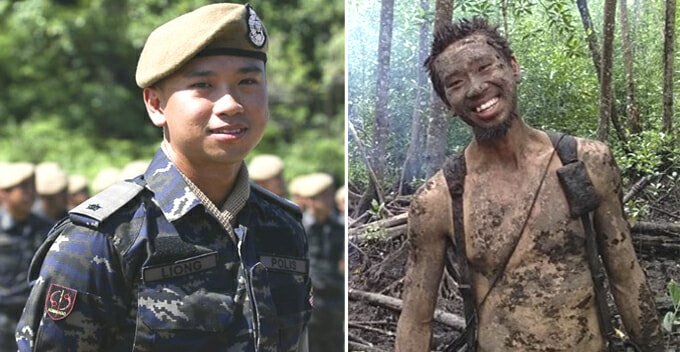 It’s a fact that the number of Malaysian Chinese in the military or police forces have been dwindling for the past years. Which is why it’s refreshing to know that this young man named Liong, has successfully made the cut in the Very Able Troops 69 Commando (VAT 69 Commando). 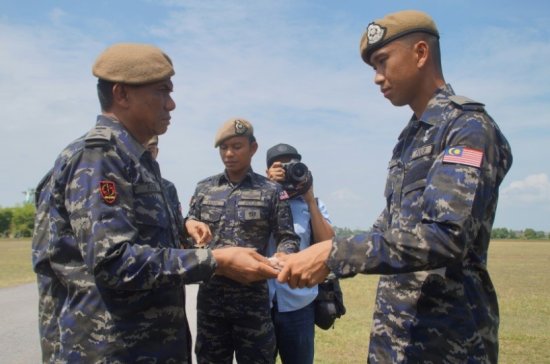 FYI, VAT 69 Commando is an elite special force that serves under the Royal Malaysia Police (PDRM), and only the best candidates are recruited. They would need to go through ‘hell’ and master all the required strategies in order to earn that sand-coloured beret, and Liong is one of the proud commandos who received his. Congrats!

Hailing from Batu Pahat, Johor, Liong said he’s currently the only Malaysian Chinese in the troop with nearly 500 commandos. That’s definitely something we don’t see every day! 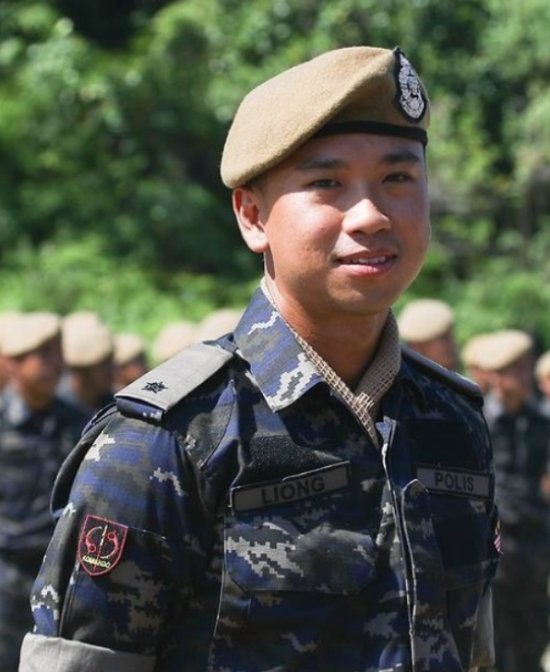 After graduating from Universiti Putra Malaysia with a degree in Computer Science, Liong did not plunge into the IT field. Instead, he became a policeman in August 2015 and even applied to join the elite VAT 69 Commando because he likes to challenge himself.

He survived and cleared the two-week intense selection process and was recruited to undergo training in Ulu Kinta, Perak where the brigade camp is located.

“There were 600 applicants initially and only 13 of us cleared the tests. That’s because the first test itself is already extremely tough to pass,” he told reporters from Sinchew.

The first phase of the training was conducted on land. He was sent into the jungle for two weeks without food where his survival skills was put to the test. That’s a certified badass right there! 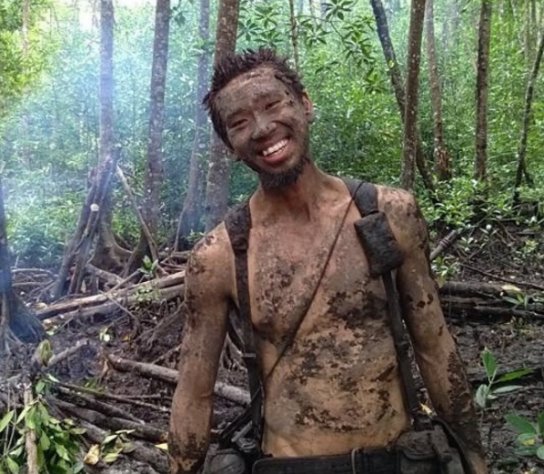 Four months into the training, Liong lost about 10 kilograms but he didn’t give up. He persevered and overcame one challenge after another.

The commandos in unit are trained to operate in all environments such as sea, air, and land. Their training include fast-roping from the helicopter, diving, and parachuting. In fact, their training is quite similar to the Navy SEAL in America!

“All of the training are extremely tough and dangerous, but in order to be part of the VAT 69 Commando, I had to soldier on and overcome many obstacles,” he said.

Liong added that joining the VAT 69 Commando is not only his personal goal and interest, but also because he wants to serve his country. 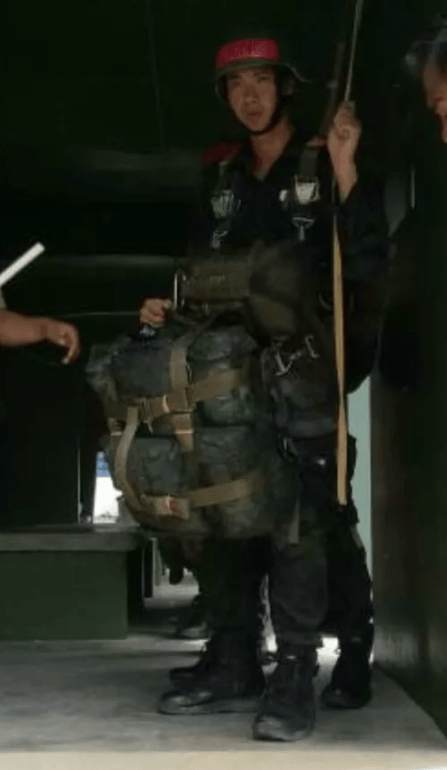 The Commander of VAT 69 Commando, Dato’ Fisol Salleh admitted that the number of applicants have indeed dwindled, but they will not lower their standards because these commandos must meet certain expectations due to the nature of their job.

Presently, there are around 500 commandos ready to be deployed at a moment’s notice, he added. 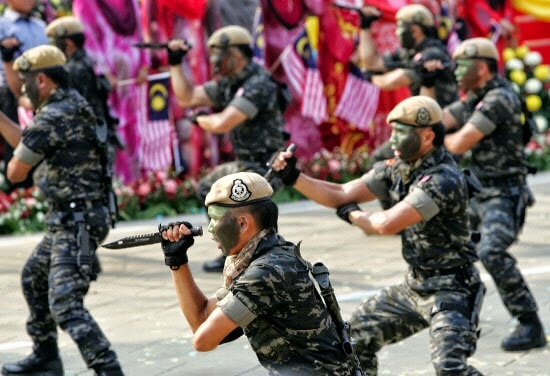 Liong’s journey has certainly been inspiring and we thank him and everyone else in the armed forces for keeping our country safe. Kipidap! 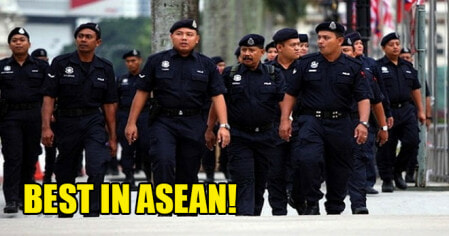