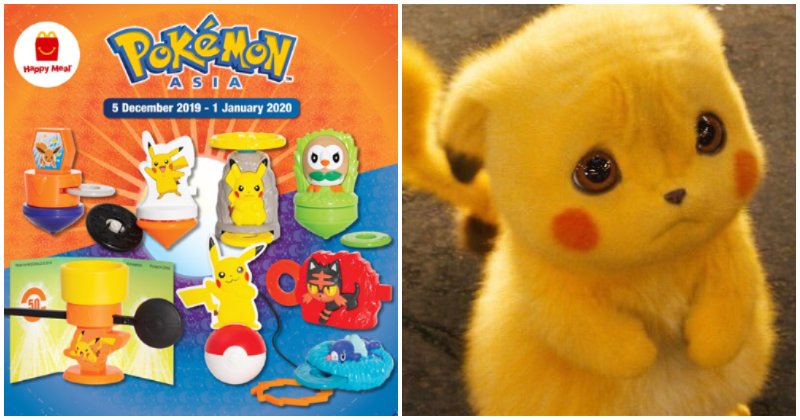 Children, move aside, the 90’s babies are about to queue for kilometres and hog McDonald’s Happy Meals for one reason and one reason only.

To catch ’em all.

Bring your favourite Pokémon out for battle with these exclusive Pokémon toys! Catch em’ all for FREE with each purchase of a Happy Meal from 5th December to 1st January. Only at McDonald’s!

Posted by McDonald's on Wednesday, December 4, 2019

McDonald’s wrote, “Bring your favourite Pokemon out for battle with these exclusive Pokemon toys! Catch ’em all for FREE with each purchase of a Happy Meal from the 5th of December to the 1st of January. Only at McDonald’s!”

90’s babies can expect multiple Pikachu toys alongside an Eevee toy and Rowlet, Litten and Popplio toys – though not all of them will be available at the same time. Here’s the schedule avid Pokemon enthusiasts can follow: 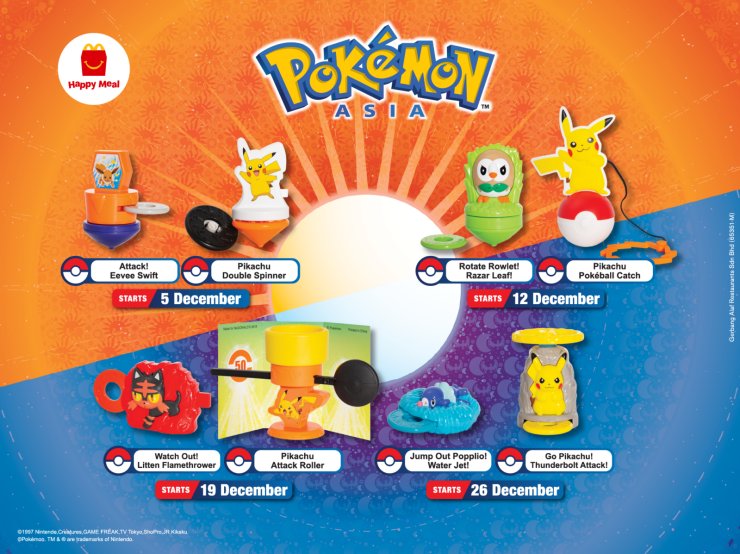 They’re in ridiculously high demand, so grab yours before they’re out of stock.

McDonald’s Malaysia’s posting has since garnered over 236 shares, which means there may be 236 people out there who already have their hands on one, not to mention those who didn’t share the posting who may want to keep it a secret.

So, what are you waiting for, the Pokemon aren’t going to catch themselves! 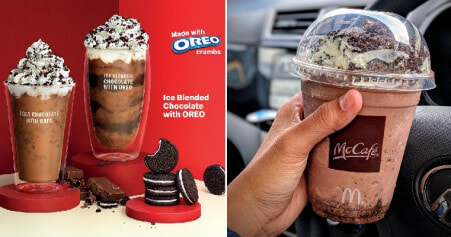