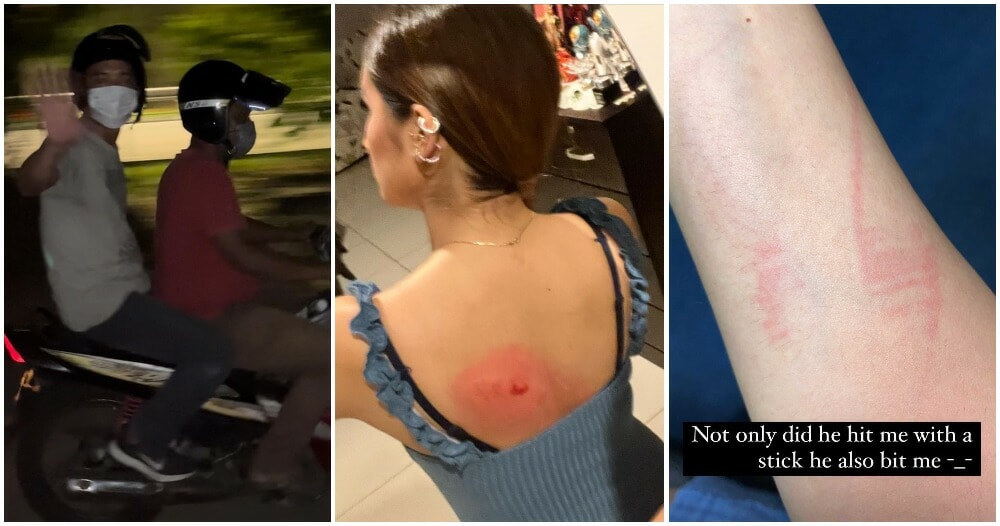 At about 8pm on 21 April, two women were walking to Publika when they encountered 2 mat rempits on a motorcycle who were catcalling them.

The women paid them no mind and continued on their way. However, the men rode against traffic and started trailing them on a pedestrian walkway in front of a condominium building.

“We were on a pedestrian walkway in front of a condo with a rail separating us from the road so we felt safe till we realised they turned up onto the walkway and came towards us, we screamed to draw attention and yelled at them to leave us alone.”

The two of them then ran away to put some distance between the mat rempits and them. However, they came back the 3rd time. 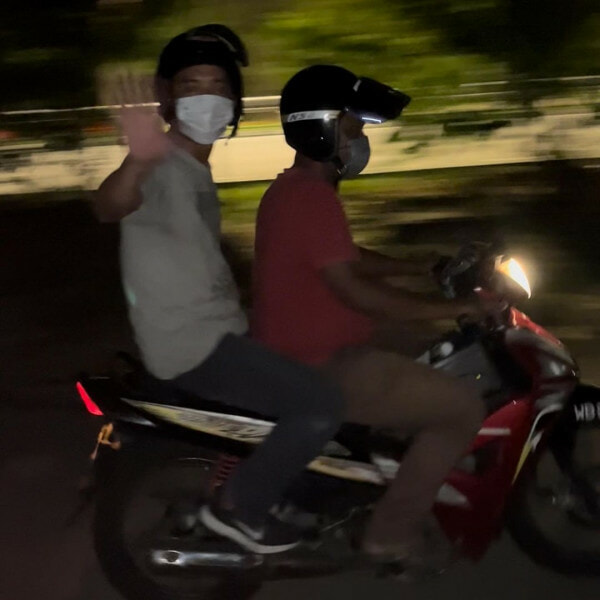 This time, one of the victims, Shokhida Rasulova, 23, who is an Uzbek student in Malaysia started to record them using her phone.

“When they were up ahead, my friend noticed they had stopped to pick something up. After that, they turned back and began heading to us.”

The victims then went near the main road and after realising that the men could attack them from close proximity, they ran to a nearby school.

It was at that time that one of the men jumped down the bike and ran to attack them. Shokhida’s friend managed to escape but Shokhida didn’t.

“The attacker slipped and fell as he took a swing towards me with a large stick. I took that opportunity to beat him up while he was down but he bit my arm.”

“His friend jumped off the bike to attack me too so I turned to run but I wasn’t fast enough. I felt the impact of being hit on the back with a stick.” 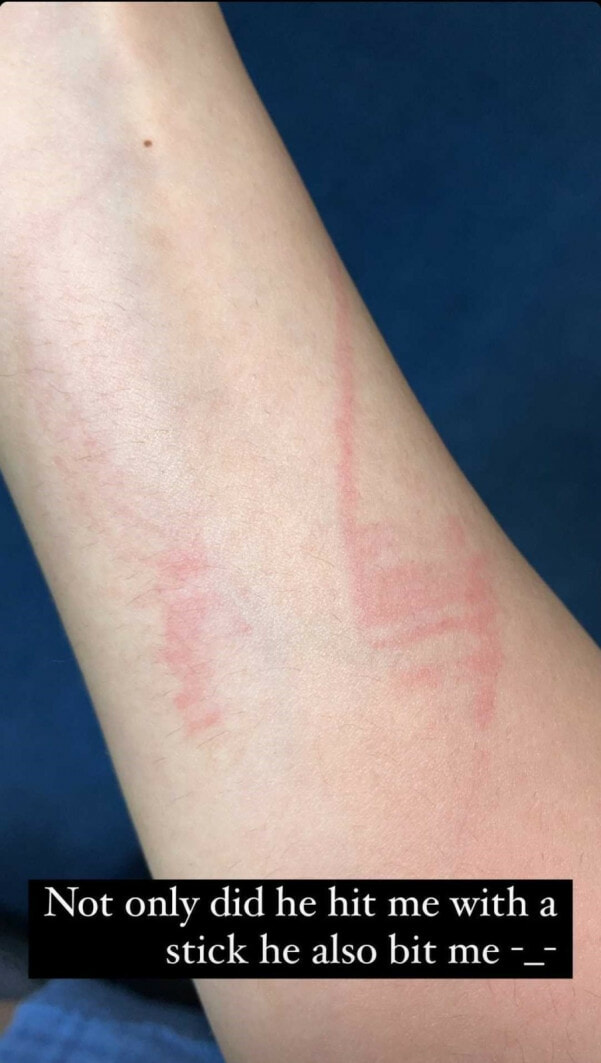 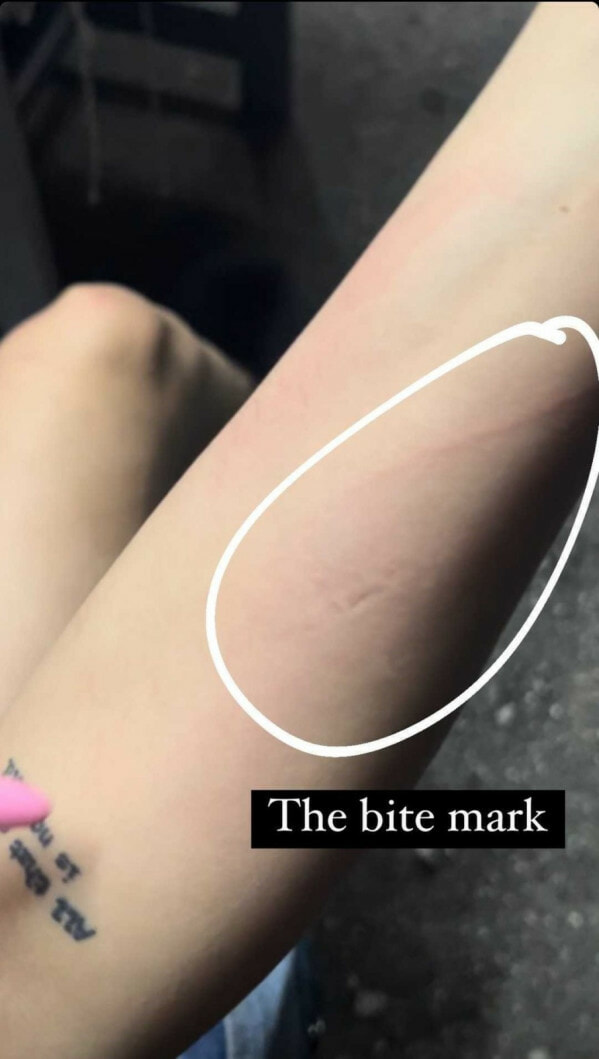 A security guard at the nearby school opened up the gate for the 2 women to take shelter in but at that time, the assaulters have already left the scene.

After that, the two women went to lodge a police report and Shokhida also went to the hospital to get a medical report regarding the injuries that she has sustained. It was a minor muscle tear and a soft tissue injury.

These may seem like minor physical injuries, but they can never be a representation of the amount of trauma that she has faced.

Speaking to WORLD OF BUZZ, Shokhida said that she is traumatised.

“I’m terrified. I didn’t think something like this could happen to me in the middle of the city, in Damansara and Mont Kiara. They are not really a rural areas and it’s really populated.”

Shokhida hopes that her post can help to spread awareness of this incident and she hopes that the police will be able to catch the culprits as well.

We certainly hope so too. This is an incident that should not have happened and women should be able to walk somewhere at night without feeling unsafe. We hope that justice will prevail soon.