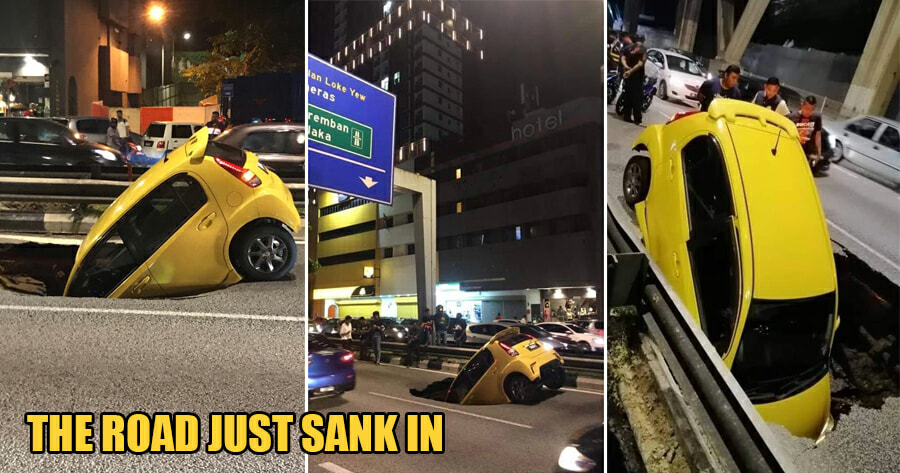 Another bizarre car incident in Malaysia, another Perodua Myvi… 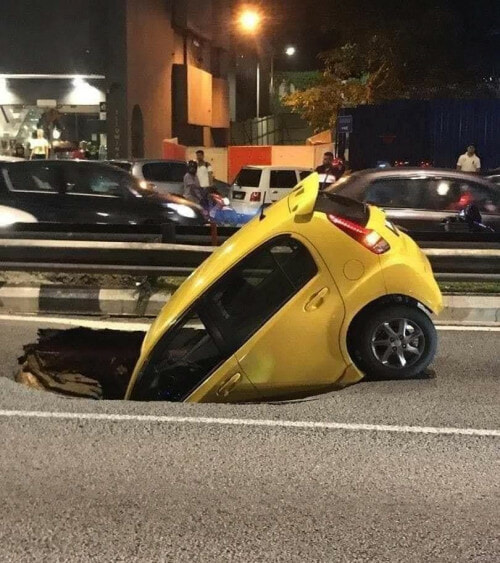 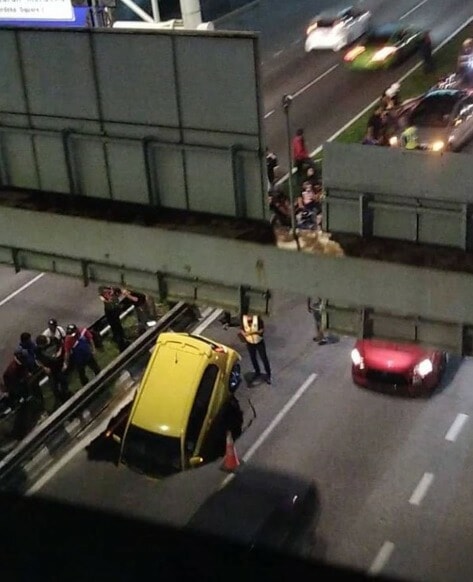 The driver of the vehicle is a 42-year-old woman who works at a private company. Fortunately, she did not suffer any injuries.

Zulkefly Yahya said further investigation of the incident was carried out in accordance with Peraturan 10 LN166/59 and efforts to repair the roads affected by the incident are being conducted by the Kuala Lumpur City Hall (DBKL).

However on Twitter, the Myvi driver’s daughter said that her mother did not drive into the hole. Instead, her mother was driving on the road as usual when suddenly the road under the car collapsed and sank in.

Photos and videos of the incident were also posted by many citizens who witnessed the incident. 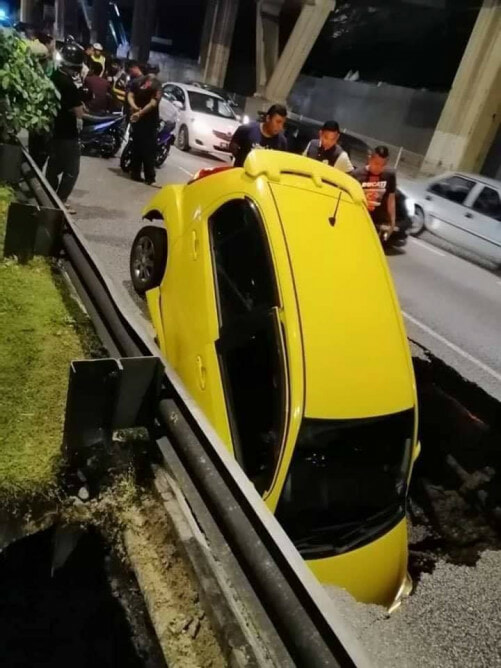 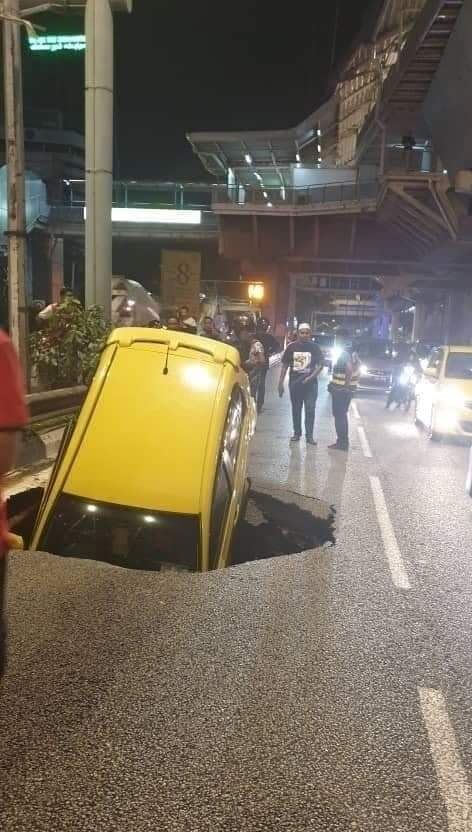 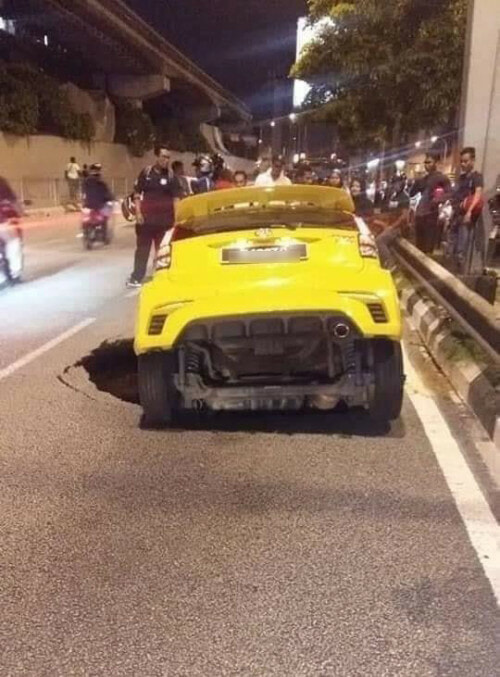 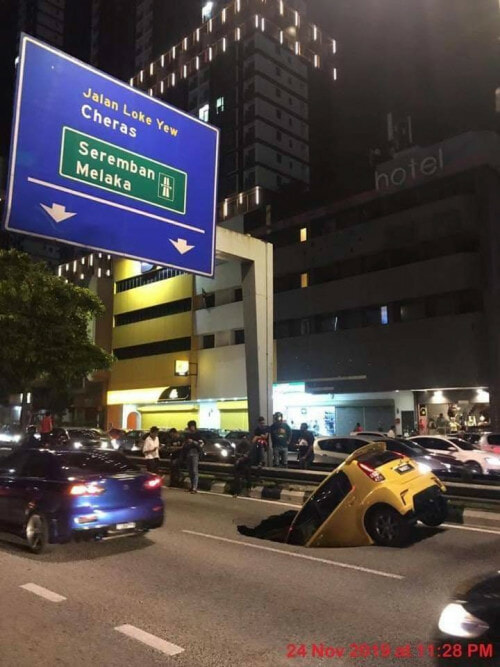 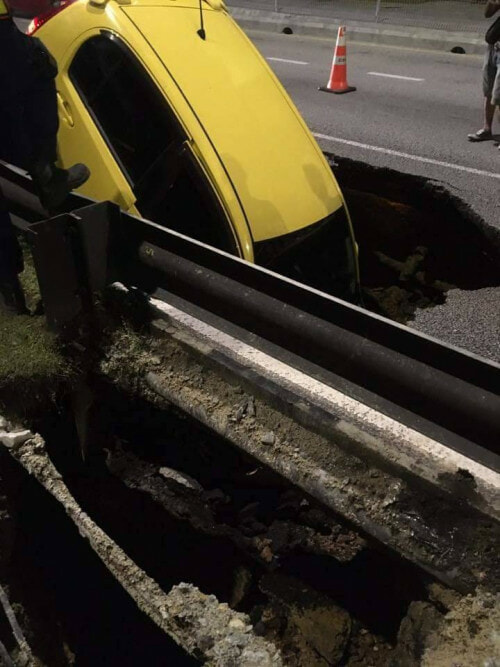 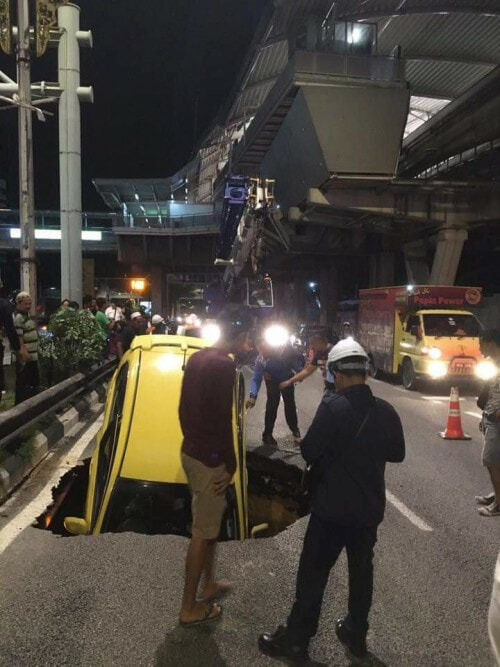 In the end, the Myvi was pulled out by a crane that lifted it right out of the hole.

Thank God the driver was not hurt in this incident. Hopefully the authorities will be able to solve the problem of loose soil in the road so that accidents like this can be prevented.

Also read: Myvi Crushed in Horrific Accident With Bus & Lorry, Driver Suspected to Be on the Phone 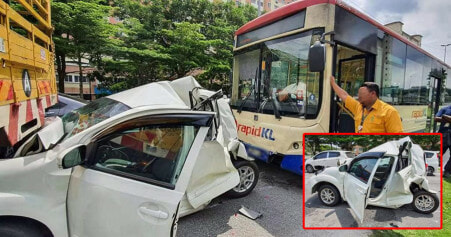