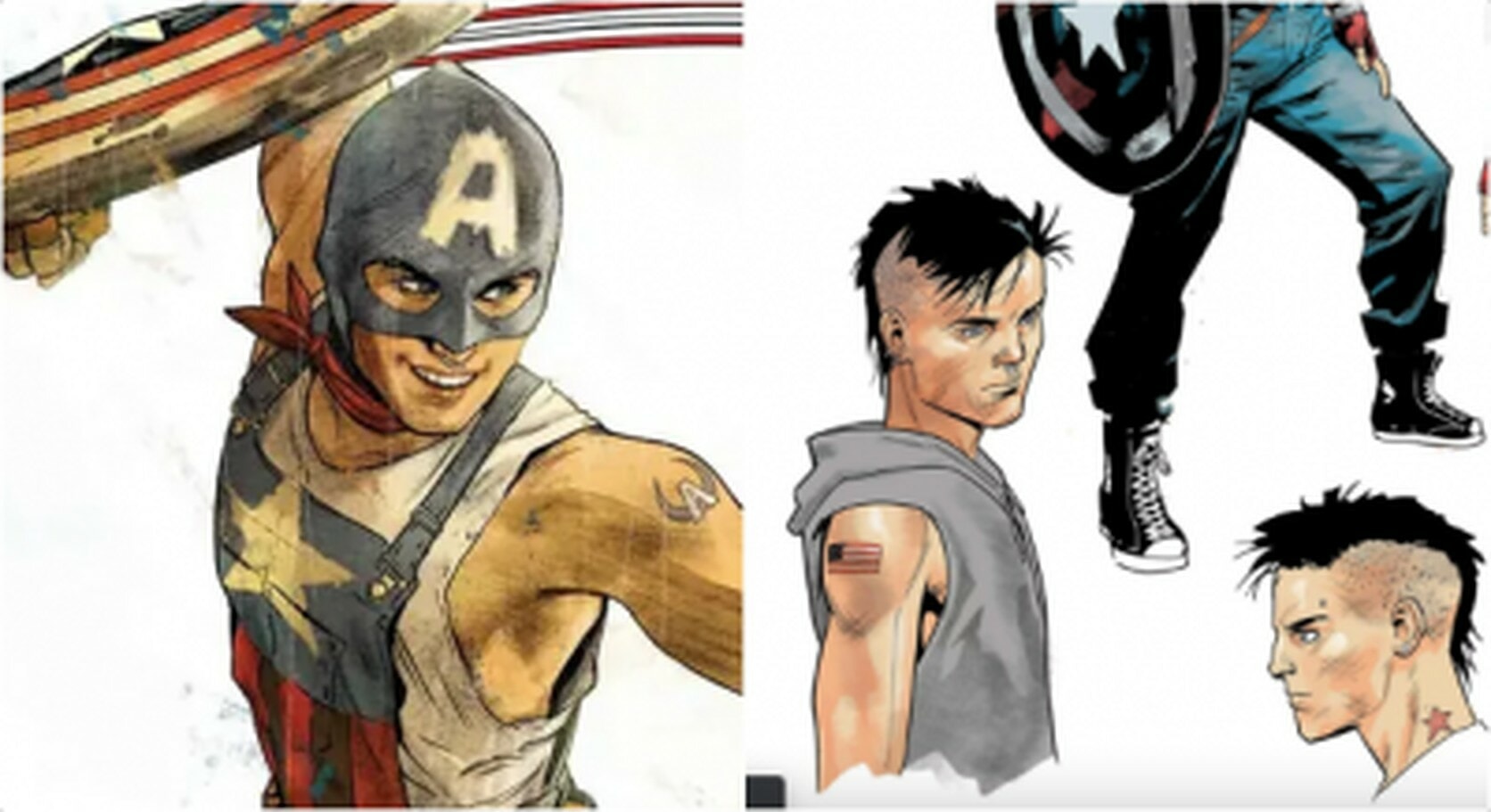 Marvel has just announced a new character who will become Captain America. Uniquely, he will be the first LGBTQ Captain America scheduled to be released in June, which is also Pride Month. Aaron Fischer the Captain America will be introduced in the upcoming United States of Captain America comic book mini-series, according to a report by Entertainment Weekly.

United States of Captain America will tell you about Steve Rogers who will meet Aaron Fischer who protects homeless youths and escapes while Steve Rogers is on a mission to find Captain America’s missing shield. Jan Bazaldua, the artist behind the character said,

“I really enjoyed designing him, and as a transgender person, I am happy to be able to present an openly gay person who admires Captain America and fights against evil to help those who are almost invisible to society. While I was drawing him, I thought, well, Cap fights against super-powerful beings and saves the world almost always, but Aaron helps those who walk alone in the street with problems that they face every day. I hope people like the end result!” 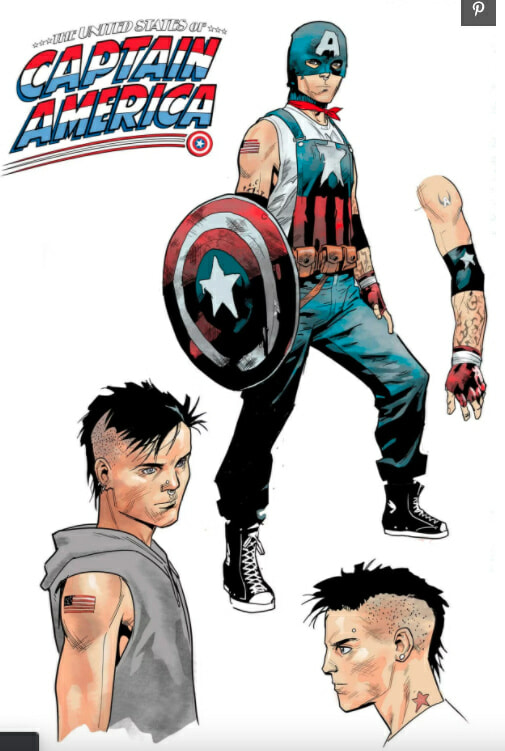 Steve Rogers along with several previous Captain America will travel to the United States in search of his shield. On their journey, Steve Rogers will meet people who use the name Captain America to fight crime. Aaron Fischer was the first they met. Aaron is the “Captain America of the Railways” in which he will go about protecting runaways and homeless youth around his area. He however, does not have powers similar to Steve Rogers.

Also read: 2 Malaysians Are Casts In Marvel’s Shang-Chi and the Legend of the Ten Rings! 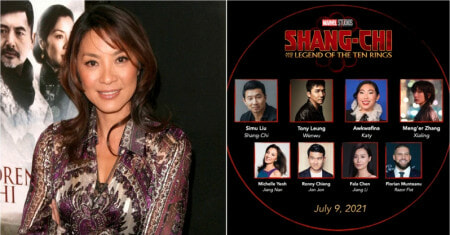