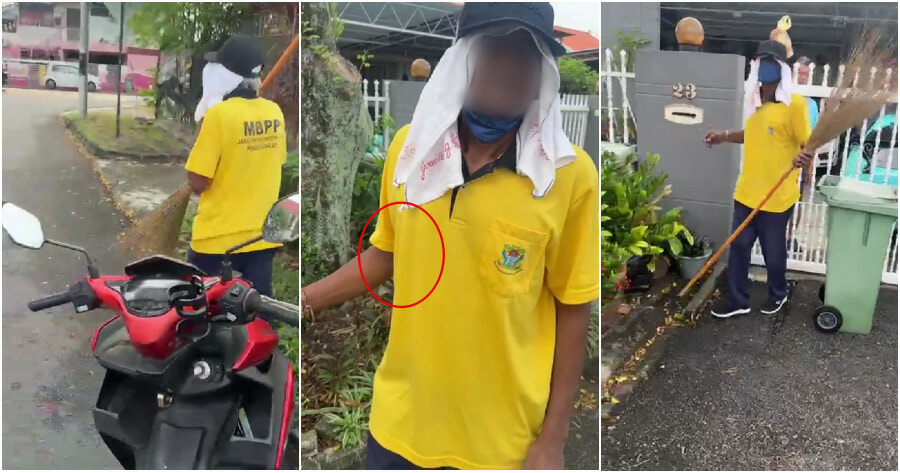 Money can often cause people to do desperate things just in order to survive.

Recently, a man was caught by the Penang City Council (MBPP) for pretending to be one of their staff by wearing a MBPP staff’s uniform, going around houses, cleaning the outsides and requesting the home owners for money as payment.

In a video shared by Seberang Perai City Council (MBSP) committee member Fahmi Zainol, a man confronts the man who was accused of doing so. 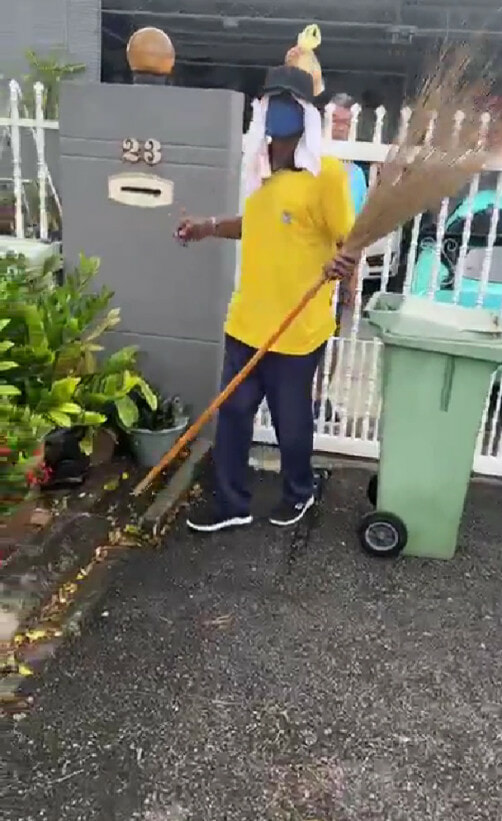 In the video, the man admits that he does not work for MBPP and is basically only wearing the shirt to pretend to be working for the MBPP. When asked on which division he is in, the man hesitated and could not provide a proper answer. 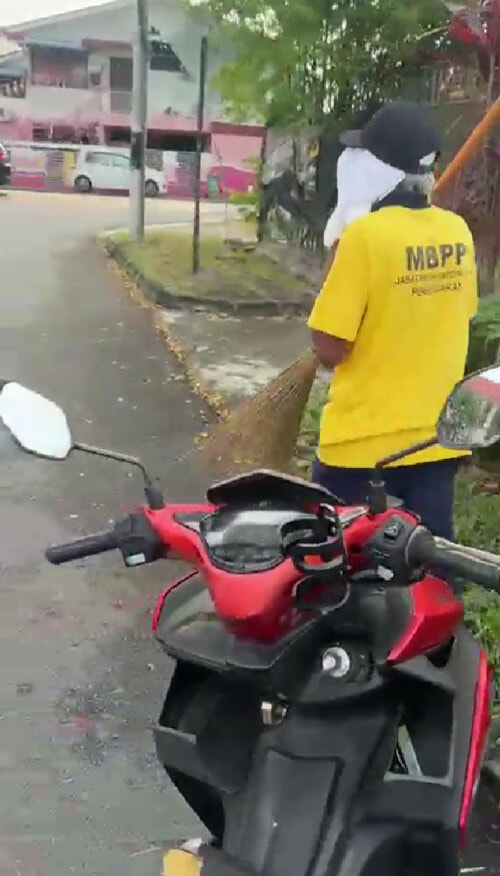 The accuser told the man that what we was doing was wrong and that they had gotten into trouble because of him as home owners had complained to the city council.

“You’re ruining the reputation of our division. We already faced this last year but we didn’t manage to catch the people who were doing it.”

The man continued to apologise for his actions. 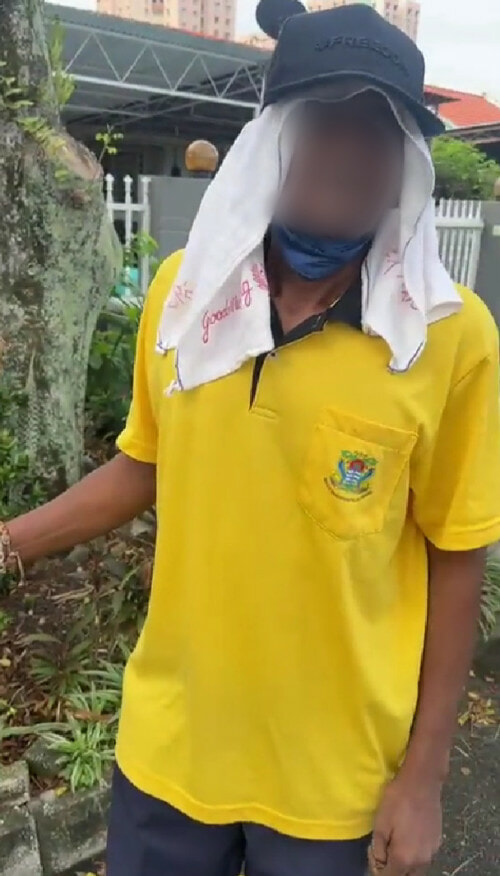 The video has since gone viral and left plenty of netizens unsure on how they felt about the man’s actions.

Some users sympathised with him and said that he was probably doing it out of utter desperation.

“It’s once a year. Just a donation, not bribery.”

“I understand what he did was wrong but maybe he was in a tough place. It’s only for RM5 or RM10 maximum and not billions,” said another user.

On the other hand, some users were more critical and criticised the man for pretending to be a MBPP staff member to trick home owners into paying him.

Meanwhile, some users commented on the man’s out of the box thinking and jokingly said that they might try doing the same in other states next time.

“It’s a pretty good idea. Next year I want to try it in Johor,” said a netizen.

What are your thoughts on the matter? Let us know in the comments section. 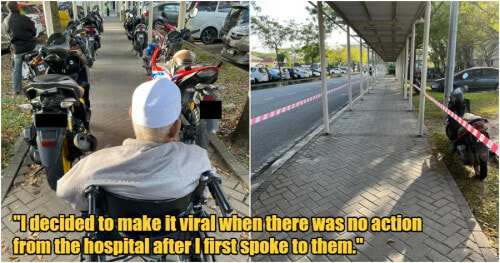