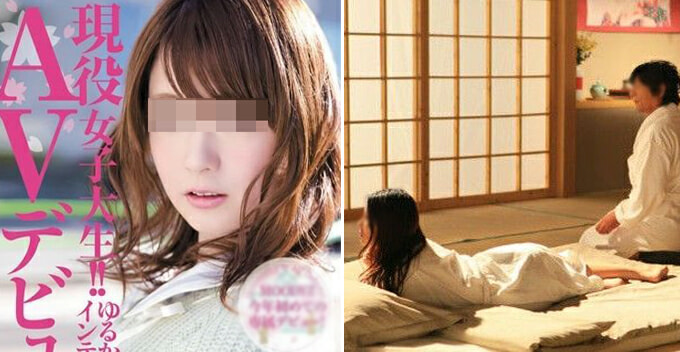 A man who sent his girlfriend for further studies in Japan recently discovered that she starred in pornographic films to earn more pocket money. To make things worse, he found out while watching these movies with his friend!

According to eBC News, the man took to Chinese social media, WeChat after learning that his girlfriend known only as Xiao Nan, had become an adult film actress. In his post, the boyfriend recalled that he was shedding tears when sending Xiao Nan off to Japan for her studies.

He added that his girlfriend was a filial daughter and would stay in touch with her parents through video calls. She would also send pictures of herself in Japan to update him from time to time so that he would not worry about her. Since the cost of living there is higher compared to China, Xiao Nan had to take up part-time jobs to reduce her parents’ financial burden.

At first, she found a job at a pub that paid her 1000Yen (approx. RM37) per hour. A month later, she quit the job as the working environment was not to her liking and took up a modelling job instead. She convinced her boyfriend that all the jobs were all introduced to her through friends and that he should not be worried. Everything went on well until one day, when the boyfriend’s housemate ajak him to watch an adult film together. 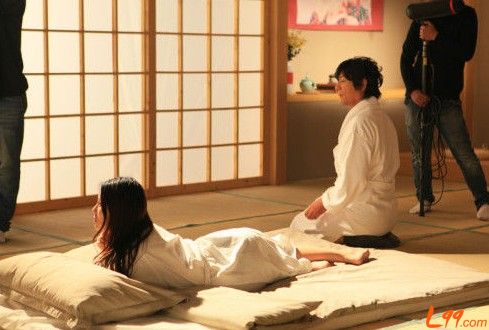 They put on a film but the boyfriend was shocked when he saw just how remarkably similar the actress and his girlfriend were in terms of their physical appearances. He immediately bought a flight ticket and flew to Tokyo for some much-needed explanations.

Before the big confrontation, he wanted to see the cover of the DVD just to make sure the actress is indeed his girlfriend. So he went straight to a DVD shop when he landed and true enough, Xiao Nan’s picture was on the plastic cover and the film was placed in the ‘new talent’ corner. Yikes!

He bought a few of the DVDs as evidence and confronted Xiao Nan, who confessed to everything after meeting up with him. In her defence, she said she took up the job because the salary at the pub was insufficient to cover her school fees and the modelling job wasn’t stable enough. Through the photographer, she was introduced to the world of adult films.

Responding to the angry boyfriend, she said,

“I didn’t steal nor rob anyone, I earned the money through my hard work.

“Guys won’t get scolded nor do they feel guilty or embarrassed when watching these films but they look down on girls who take up such jobs.”

After that explanation, the boyfriend was absolutely speechless as he didn’t have a good comeback. We’re unsure how this ends or whether the couple is still together as it wasn’t mentioned in the report.

To our inquisitive readers, no link will be provided even if it’s for academic purposes. 😉