Just recently, a 28-year-old man from Teluk Intan, Perak was summoned to the police station to facilitate in an investigation. The man named Aiman showed up as promised but he forgot to do one thing: clear his phone of any material that could land him in trouble. 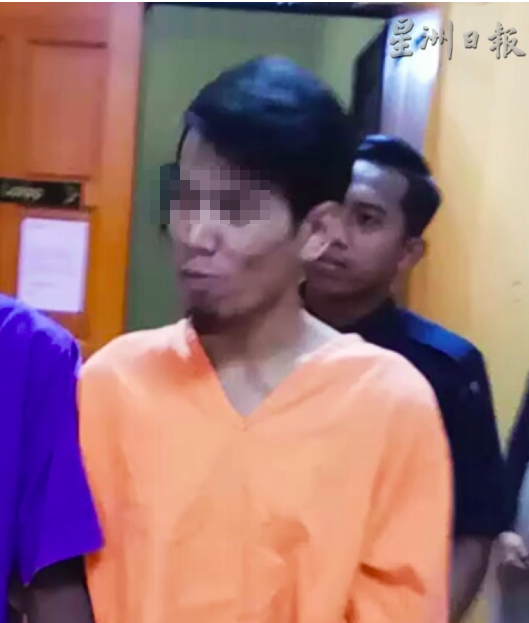 For some reason, this news had garnered a lot of netizens’ attention and some reckoned that there are more pressing issues in the country to be solved such as corruption and education issues.

“There are men in their 40s marrying girls that haven’t finished secondary school, and you’re charging this guy for having a few pictures?” a netizen commented.

Meanwhile, there were also some cheeky netizens who expressed serious concern over their friends’ safety.

What are your thoughts on this issue? Also, if you think your friends need to know about this, feel free to tag them in the comments! 😛