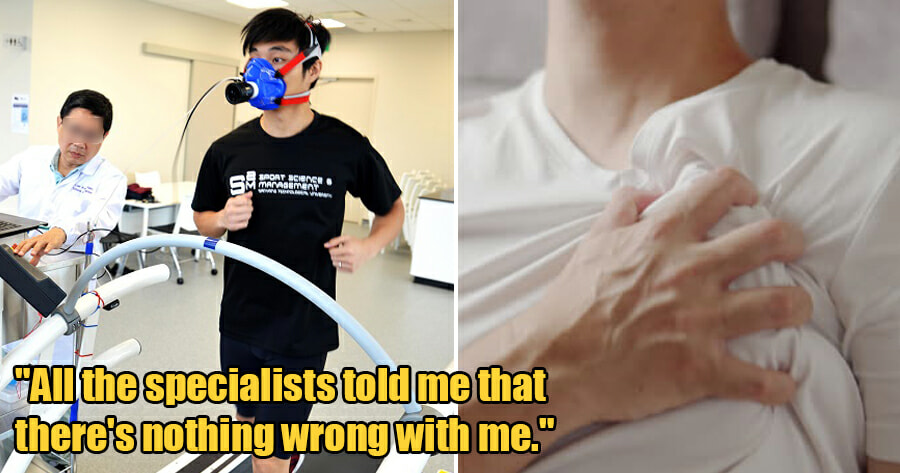 Sunway Medical Centre shared the story of a patient who had all the symptoms of a heart attack, but various test results showed that there was nothing wrong with his heart.

In a series of photos featuring a man holding up white manila cards, he tells the story of how he started experiencing tightness in his chest and throat and found it hard to breathe while driving home alone. 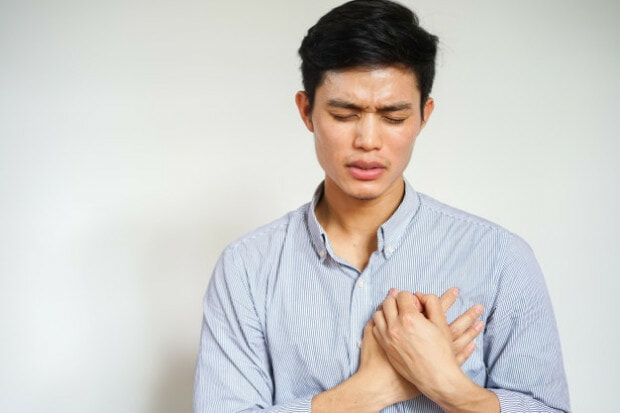 “I was driving home alone. Suddenly, I felt tightness on my chest and throat. It was getting difficult for me to breathe,” he said.

“I felt giddy, my face was numb, my body became weak.”

“Could this be a heart attack?”

He then shared that he ended up at a hospital’s Accident and Emergency Department where they ran routine blood tests and scans. The results showed that everything was normal, but he had another attack a few days later.

This time, the man consulted a cardiologist who conducted an electrocardiogram, a stress test, heart scan and 24-hour heart rhythm monitoring, which all revealed that there was nothing wrong with his heart.

The cardiologist then advised him to see a psychiatrist, but he refused to as he believed he “was not crazy”. 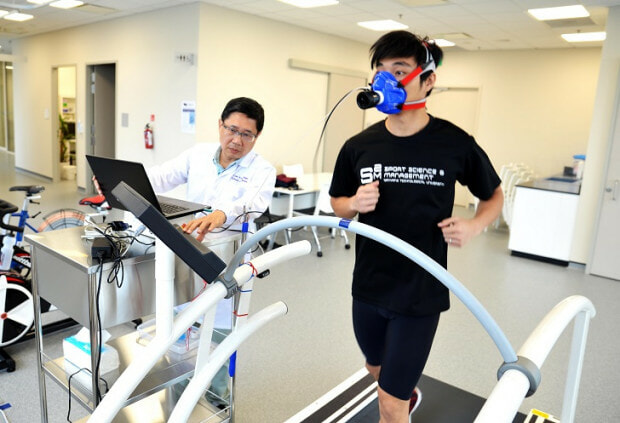 “So I went on to consult a neurologist, a gastroenterologist, a chest physician, an endocrinologist, an ENT (Ear, Nose and Throat) specialist,” he said.

“All the specialists told me that there’s nothing wrong with me.”

However, despite all the tests that revealed there was nothing wrong with him, he continued to experience “heart attack” symptoms.

“The attacks won’t go away. I was scared of driving. I didn’t know when the attacks would come again,” he said.

“I tried to talk to my friends and family but they couldn’t understand.” 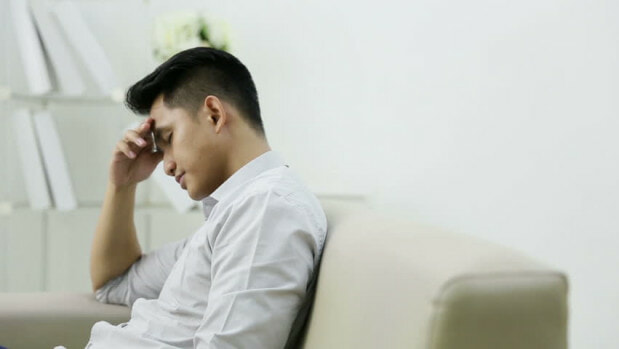 He then shared that he even tried spiritual healing which did not help him either. Feeling helpless and confused, he finally decided to see a psychiatrist.

The psychiatrist revealed that he was suffering from panic attacks which have similar symptoms to a heart attack!

Panic attacks can, indeed, feel similar to heart attacks, according to the Anxiety and Depression Association of America.

The symptoms include “shortness of breath, palpitations, chest pain, dizziness, vertigo, feelings of unreality, numbness of hands and feet, sweating, fainting, and trembling.”

“Some people describe this experience as feeling as if they’re losing control or going to die,” they said.

The patient was then prescribed anti-panic medication, went for counselling therapy, and relaxation training. And with plenty of support from his family, he got better.

He then shares that if you have unexplained medical symptoms, it could be due to a panic attack or other anxiety-related conditions.

“There’s hope. They can be treated by mental health professionals,” he said.

“Let’s remove the stigma of mental health together. We can do it.”

What an eye-opening story! If you’ve been experiencing any medical conditions that are similar to a heart attack but find out that there’s nothing wrong with your heart, don’t be afraid to see a psychiatrist!

Panic Attacks – Matter of the Mind or Heart?Though the symptoms are rather similar, panic attacks are psychological &…