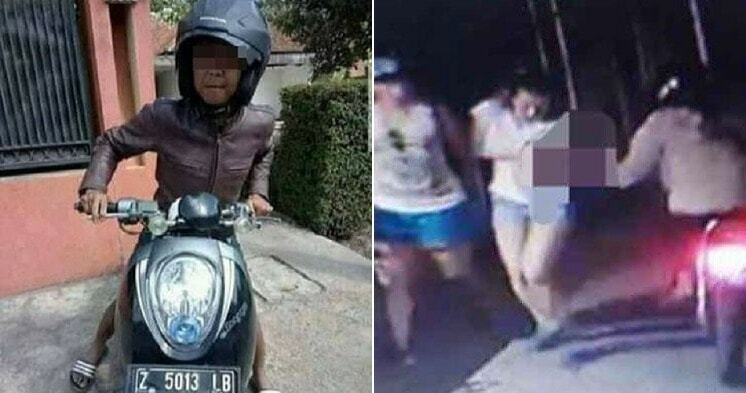 This is just disgusting!

A man in West Jawa, Indonesia was caught on video throwing his semen on several women. The man aims for women who are standing at by the sidewalk whilst waiting for a taxi or bus.

The video went viral after a victim’s husband uploaded a video, photo and police report of the attack on social media. In the video, it can be seen that the man threw some sort of fluid towards the victim.

Meanwhile, in the police report, the victim narrated that the predator reached down into his pants and held his penis whilst rubbing it on his seat. A few seconds later he threw his semen onto the victim. YUCK! 🤮 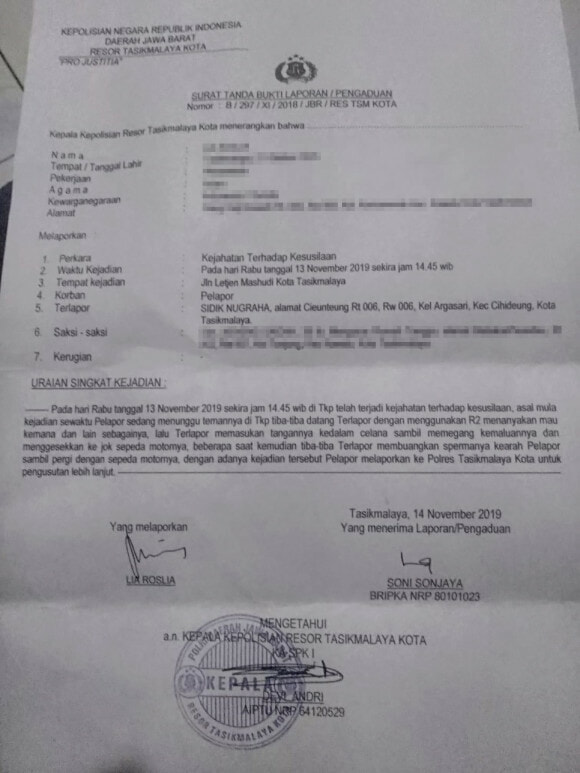 “The suspect dons a leather jacket and rides a scooter. He looks like he might be in his 20s, based on the victim’s statement.” As of now, the police is currently on a lookout for the pervert, and they hope to arrest him as soon as possible before he finds his next victim. We also hope that the police will arrest him asap too! 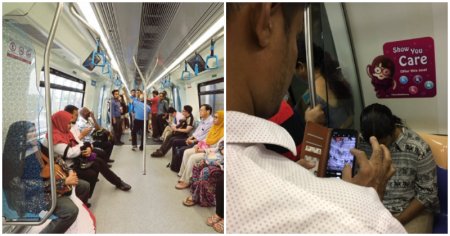