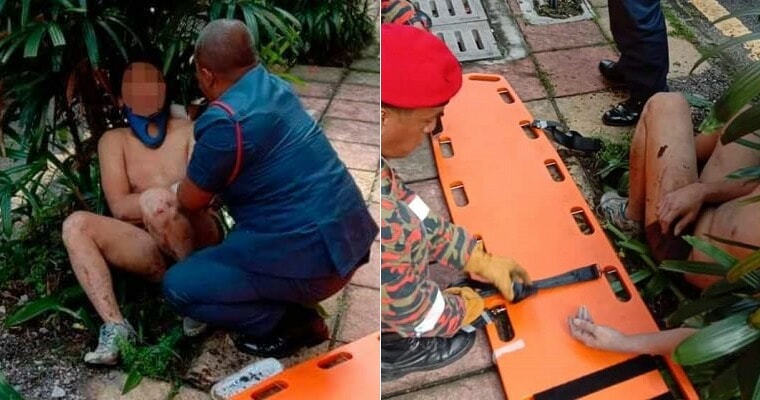 A man in his 40s reportedly tried to commit suicide by jumping down a five-storey building at Jalan Peel, Kuala Lumpur. The man miraculously only suffered minor injuries as confirmed by the PGO (Pusat Gerakan Operasi) KL Bomba. 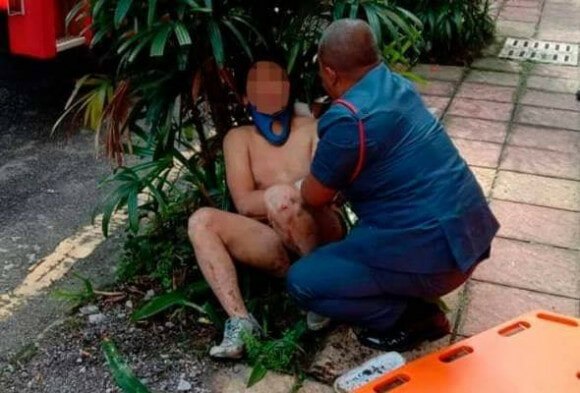 They were quoted by Astro Awani as saying,

“13 firefighters from BBP (Balai Bomba dan Penyelamat) Hang Tuah and Pude were sent to the location. They arrived around 8.51am and they were told that the man had jumped from the fifth floor of the plaza.” 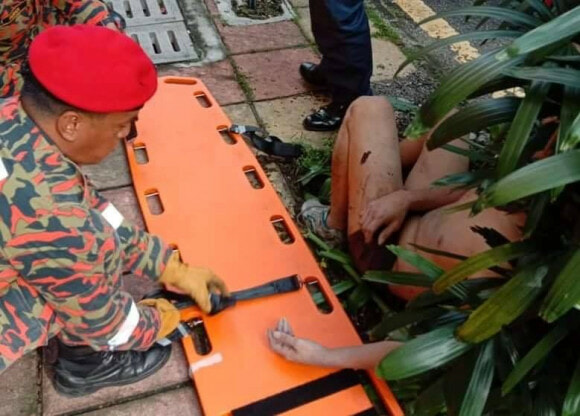 As of now, the man is receiving treatment at HUKM (Hospital Universiti Kebangsaan Malaysia) and the investigations into this case are still ongoing. The authorities aren’t sure about the man’s motive behind his decision, so we’ve got to wait until more information on the case is released. 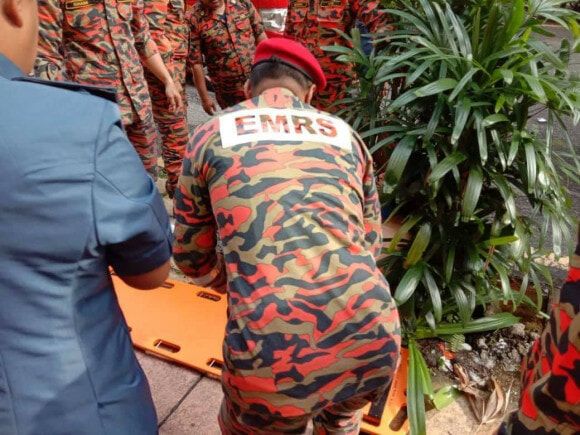 On that note, if you think you’re going through mental stress and need professional help, you can ring up BefriendersKL at 03-7956 8145 for help. Remember, you’re not alone! 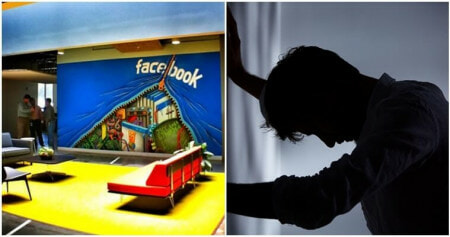