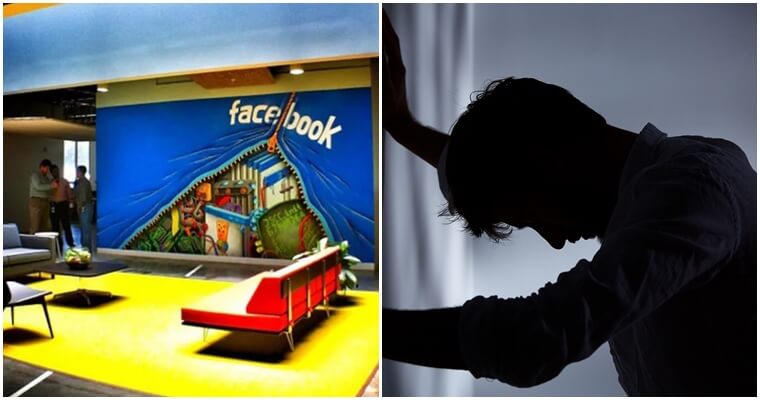 All of us need a positive work environment to maintain a healthy and stable life. A job can be difficult and stressful, and when the pressure hits someone who is depressed, bad things can happen.

According to a report from CNET, a Facebook employee named Qin Chen jumped off from the fourth floor of the company’s headquarters in Menlo Park, California to end his life. The 38-year-old man, who was a resident of San Mateo, is currently thought to have committed suicide with no foul play involved.

When the district police and the Menlo Park Fire Protection arrived at the scene he was unresponsive, so they tried to revive him but failed. Thus, he was announced dead at the scene.

The police said that the investigation was done ethically. A spokesperson from Facebook said in a statement that, “We’re cooperating with police in their investigation and providing support to employees,” and “While the family is being notified, we have no information to share.”

However, a YouTuber known as Shyu felt there was something fishy about the case, especially since he used to work as a Facebook employee himself. He then uploaded a video to shed light on Facebook’s company culture and to perhaps help give Chen’s family and friends some closure on what might have motivated him to take his life.

He had also collected some intel from Facebook Blind, which is an internal anonymous chat app, and found out that many of the other Facebook employees suspected that Facebook was trying to cover up the suicide as just another “death at workplace”.

Shyu posted the video on Monday and explained details of Chen’s suicide that he had collected from the Blind app. However, Shyu still stresses that these are just speculations and have not been verified.

According to Shyu, based on the posts in the Blind app:

All of these assumptions were collected by Shyu from the Blind app but the video, and he also showed a poll where 61.8% of the employees admitted that they feel stressed out. 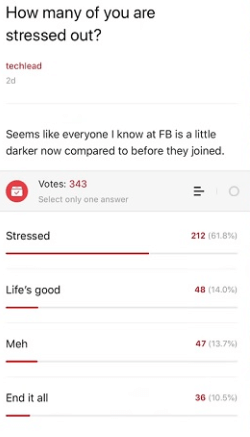 Suicide is a permanent solution to a temporary problem. If you find yourself cornered with problems, there are a lot of ways to overcome it. As a first step, you could reach out to this helpline 603-79568145 and maybe make a new friend.

Also Read: 24yo Woman Kills Her Twin Sons & Attempts Suicide as Revenge Against Husband Who Abused Her 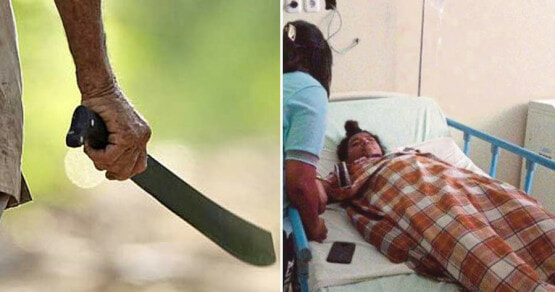