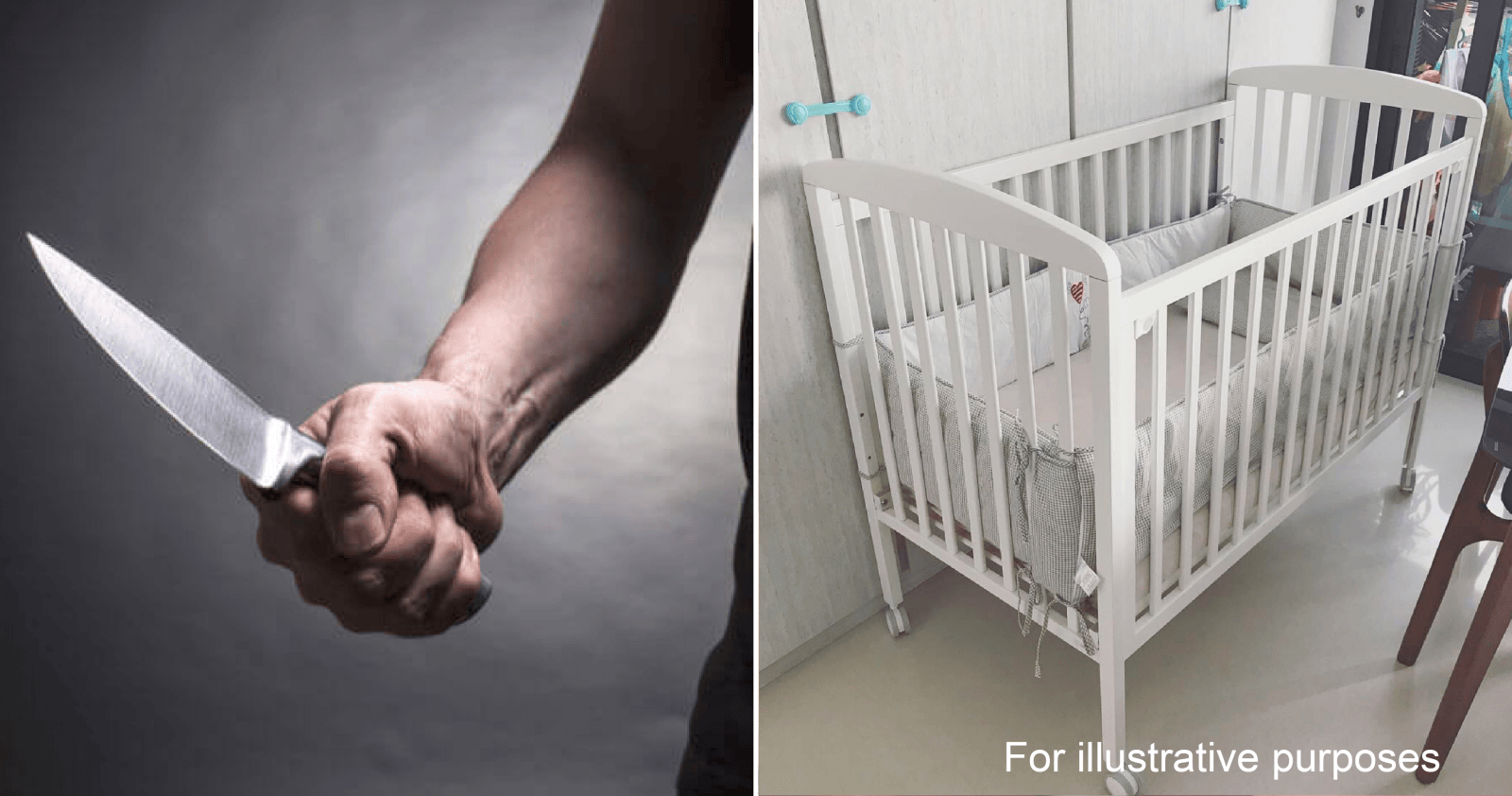 The Indian police have arrested a man in Bengaluru for allegedly killing his wife’s lover on the early hours of Thursday (24 March 2021). The accused, Bharath Kumar, snuck into his wife’s house and hid under a baby cot there for almost six hours before killing her lover at around 3am.

As reported by Times of India, Bharath Kumar, who is from Rohitnagar married Vinutha eight years ago. However, the couple have been living separately ever since Vinutha met the victim, Shiva Kumar some three years ago while the latter was looking for a job in the city. During that period, Shiva stayed in her house for a week. 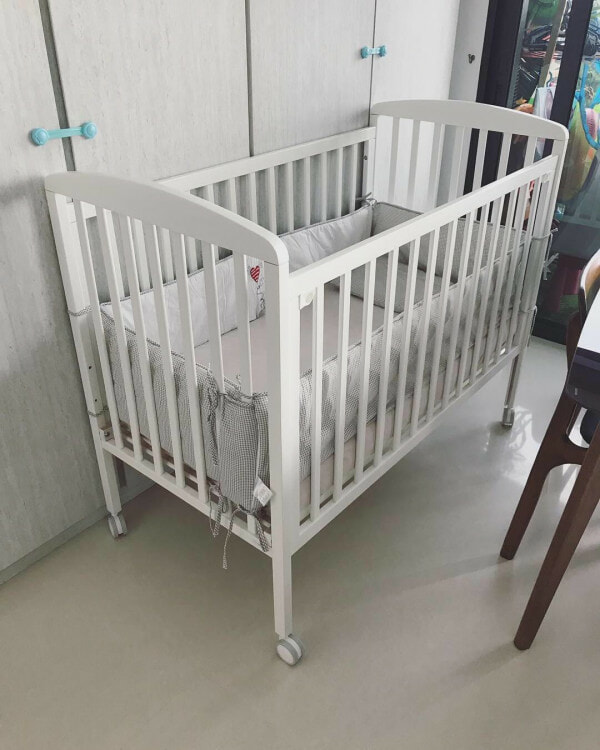 The two then saw each other regularly as Shiva expressed his love to Vinutha. However, Vinutha rejected him but eventually accepted him after Shiva threatened to kill himself if she refused his advances. This whole ordeal happened despite Vinutha being married to Bharath the whole time.

Bharath objected to his wife’s affair and Vinutha ended up leaving him to stay at a separate place in Andrahalli. Shiva was a visitor at her house at least twice a week.

On Wednesday night, Bharath snuck into his wife’s house while she was out buying chicken. He then hid under a baby cot there until 3am. Bharath had earlier bought a knife from an e-retailer about a month ago.

On Wednesday, while Bharath was still hiding, Vinutha prepared dinner and her lover, Shiva arrived at around 10.30pm. After dinner, they went to sleep and at 3am, when Shiva went to the bathroom, Bharath snuck up to him, locked the door and tried to strangle him. 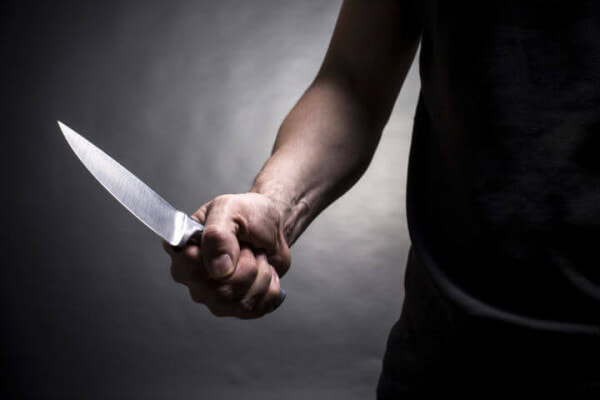 He eventually stabbed Shiva to death. After murdering him, Bharath opened the door and had an argument with his wife. He then called up a relative to tell about the murder.

The relative then tipped off the police about the crime and the police rushed to the house and arrested Bharath.

Also read: Husband Chops Neck Of His Pregnant Wife After Finding Out About Her Affair 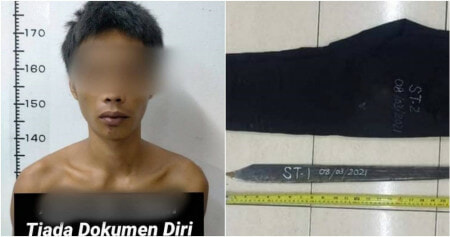