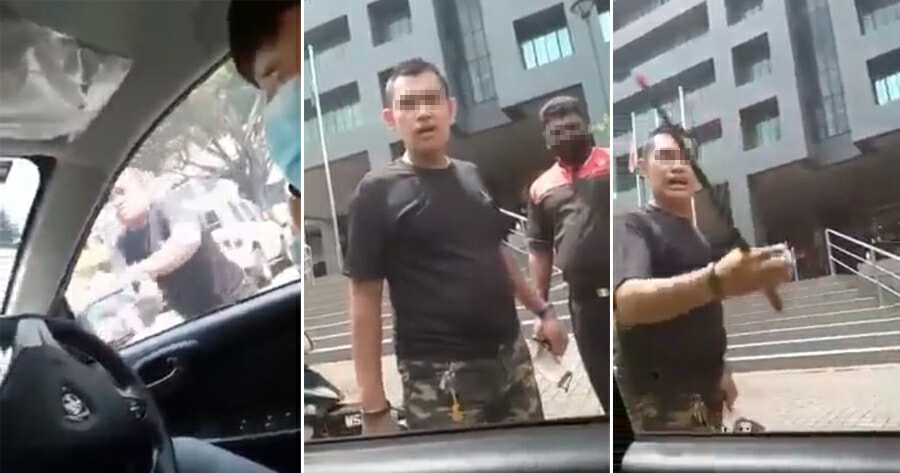 The police are tracking down a motorcyclist who acted aggressively and threatened a driver with an iron rod near Menara PGRM, reported Sinar Harian.

According to Cheras District Police Chief, Assistant Commissioner Mohamed Mokhsein Mohamed Zon, the incident took place at about 1.25pm last Wednesday (9 June) when the 19-year-old victim was confronted by the suspect. 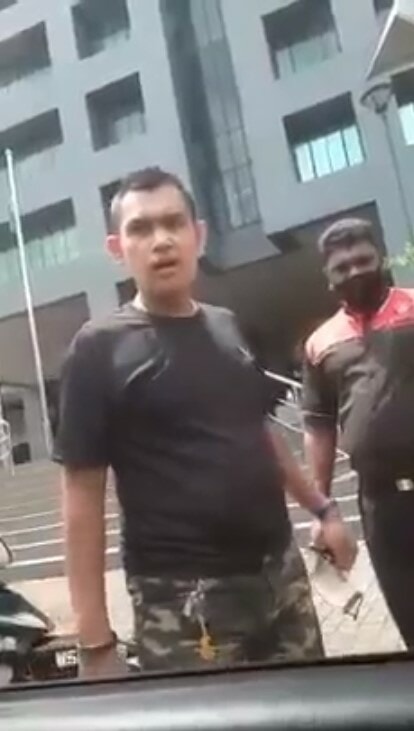 “The suspect claimed that the victim came out of a road junction in the area which almost resulted in an accident,” Mohamed Mokhsein said.

“The suspect then took an iron rod and hit the windscreen of the victim’s car and asked the victim to get out.”

A video recorded by the passenger was posted on social media showing the suspect’s behaviour and actions.

He added that the victim then lodged a police report at the Cheras Police Station while investigation papers were opened under Section 506/427 of the Penal Code for further action.

“People should be more careful and prudent while on the road and not take any illegal action on their own,” he said.

He also urged members of the public who have further information about the case to contact the Head of the Criminal Investigation Division of the Cheras IPD, Deputy Superintendent Ahmad Zamri Jai at 012-8993622 or the Cheras IPD Operations Room at 03-92845050. 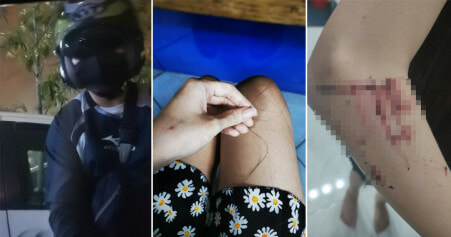