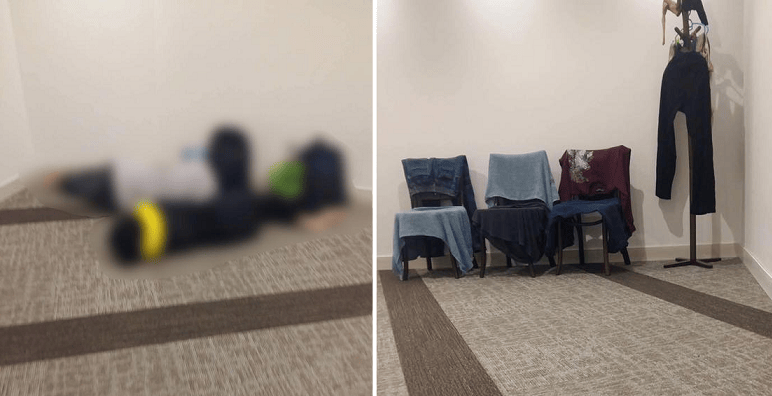 Previously, netizens were in an uproar when three teenagers from Malaysia almost caused an international incident when their unruly conduct was exposed when they stayed at a homestay in Osaka, Japan. While that matter has been amicably resolved as the homestay had kindly forgiven the three boys, another matter of alleged Malaysian tourists taking advantage of Japan’s hospitality has come to light.

According to a Facebook post by Tok Sheikh, an agent who works in a travel agency and is a frequent traveller to the land of the rising sun, he said that he met some other Malaysian tourists at a halal restaurant in Japan and they shared this information to him.

Apparently, they had entered the prayer room located at Kansai International Airport on Friday intending to use it for their prayers but they discovered two women having a nice little nap inside the room. 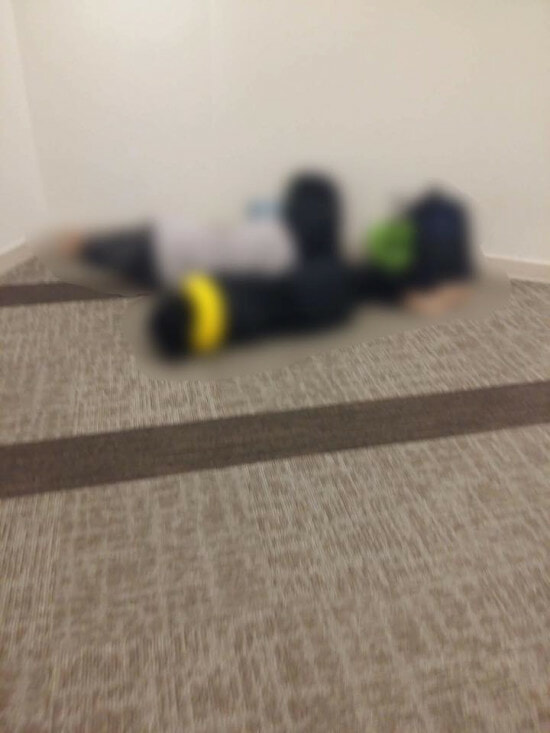 Not only that, they also used the prayer room as a mini laundrette as they saw the two culprits hanging their wet clothes to dry on the chairs and a rack there. Eh, you think this is your house ah? 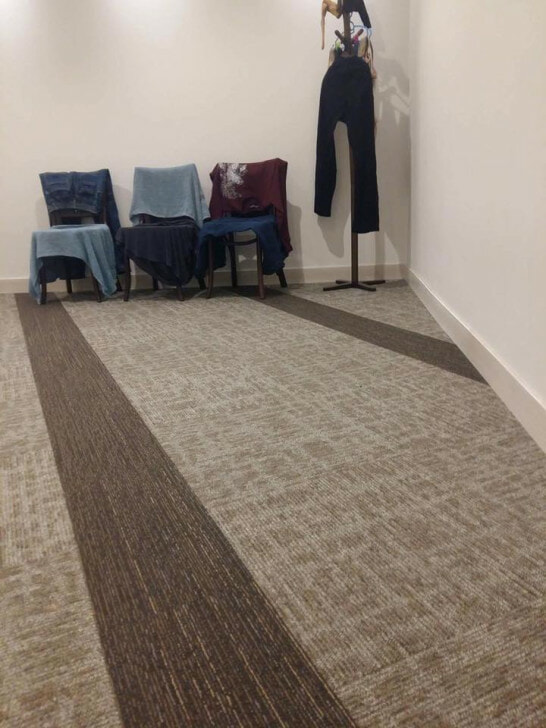 Their numerous luggages were placed in the room as well and Tok Sheikh voiced his displeasure by saying, “Please have manners and be considerate when you are travelling! There is a very obvious notice board listing the things that are not allowed in the prayer room! How come you don’t just move your entire kitchen, bed and other stuff to just live there as well?”

MStar reported that he also said, “I am very ashamed of my fellow country people who often misuse public facilities like these. If these things persist, we can’t blame anyone if these facilities are not made available to us anymore. This will make it very inconvenient to other travellers as well.” 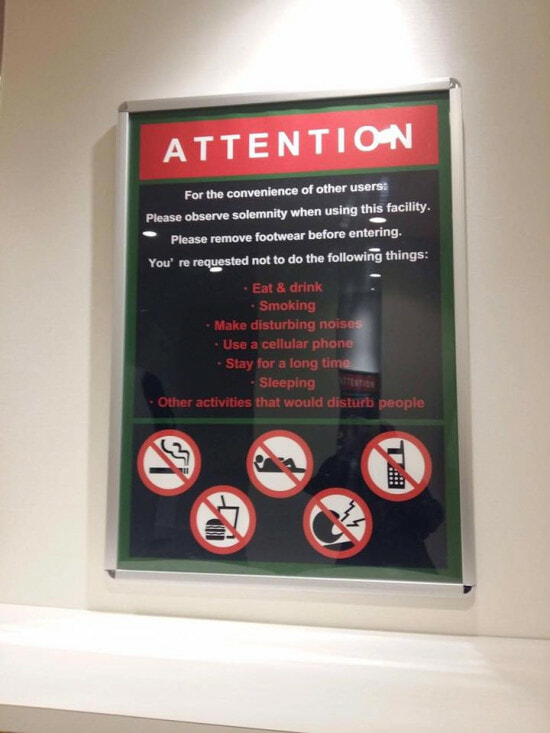 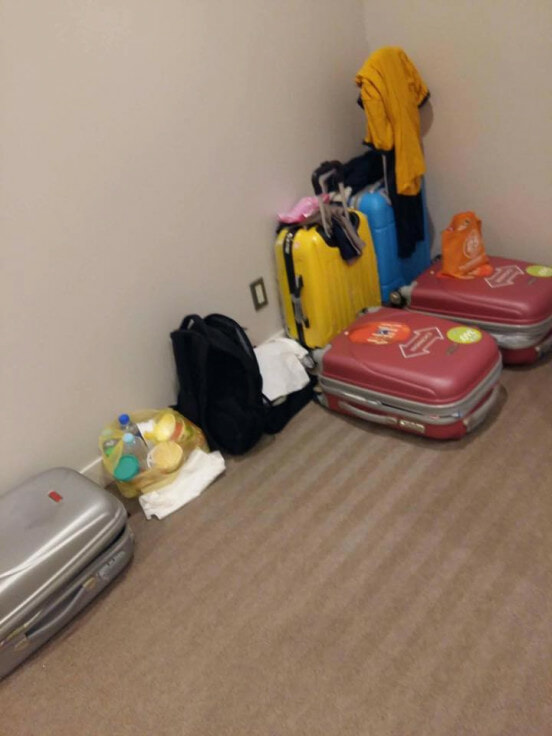 He advises other tourists to always be considerate and be mindful of their behaviour when travelling to foreign countries especially. “Please learn how to be civic minded and considerate because they will judge the country by the people they meet. If these continue to happen, it will definitely spoil Malaysia’s image as they will tar everyone from there with the same brush.”

Stop spoiling our beautiful country’s image! We know everyone is better than that! 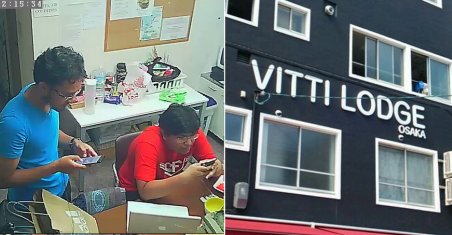