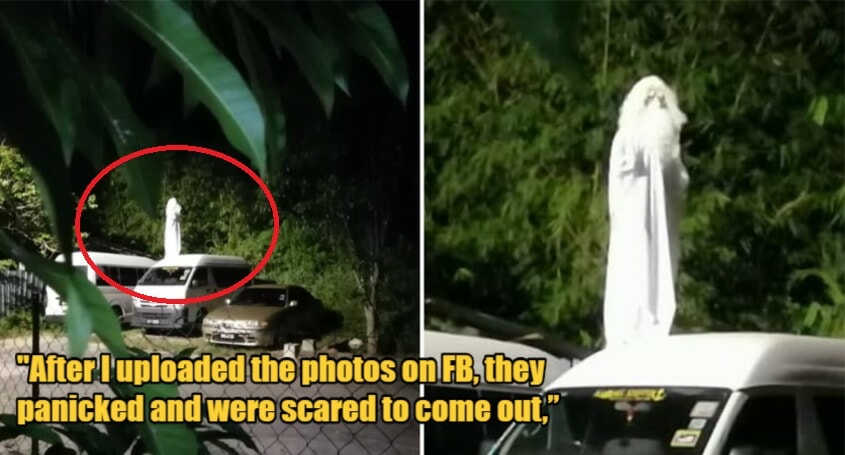 Frustrated by the errant residences in his neighbourhood, this man in Taman Anika Jaya, Terengganu had decided to take it upon himself and scare his neighbours into staying at home.

Muhammad Urabil Alias had dressed as a ghost in white sheets to spook his errant neighbours (who are mostly youngsters) into not stepping out of their house. Yikes! 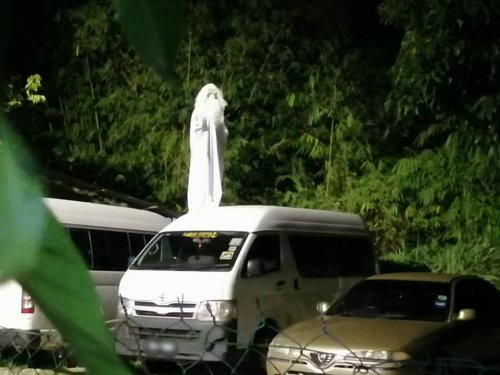 Urabil posted pictures of him in action and it has since gone viral, garnering over 3,500 shares on Facebook. Many found his approach humorous rather than scary. 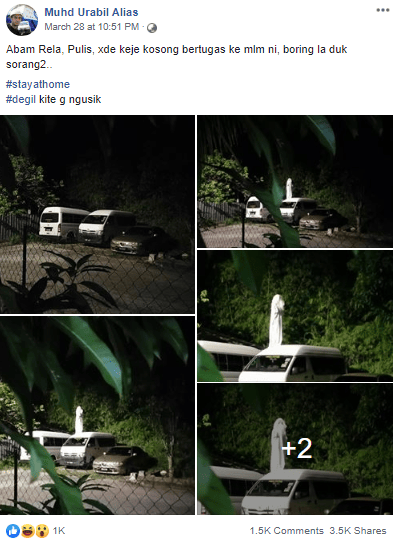 According to the Malay Mail, Urabil said the authorities had been patrolling his housing area since the enforcement of MCO but there were still some who remained stubborn.

He hoped that by posting these pictures on Facebook, his neighbours would be frightened and would not come out of their house at night. 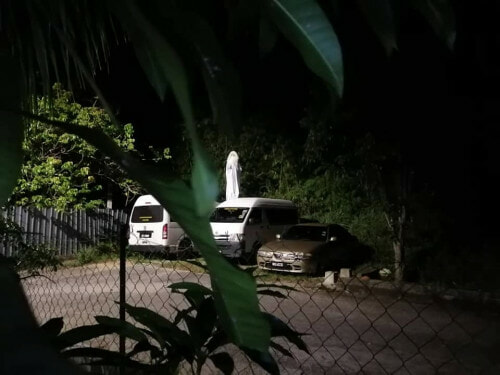 Just as he had hoped, his crazy idea had worked. Urabil added that his stunt actually worked as the number of people who came out at night had reduced after he posted the pictures, which were taken by his wife Norhayati Nayan. 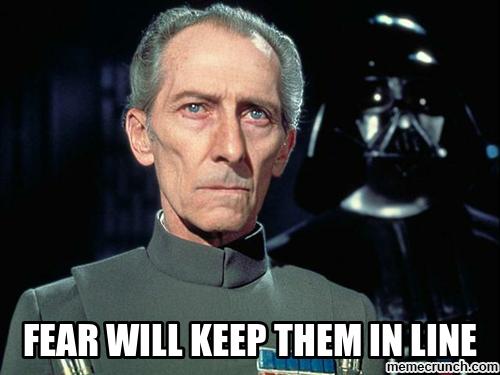 “After I uploaded the photos on FB, they panicked and were scared to come out,” Urabil said via Harian Metro.

Following the viral post, many netizens have questioned the photo’s authenticity which at this point is obviously fake.

“From my status itself you can see I was not serious but they still think the photos are real.” Urabil stated. He had apologised on behalf of himself and his wife if they had gone overboard.

All jokes aside, we hope everyone practices social distancing and stays at home during the MCO. We can help the frontliners by exercising our social responsibility in this battle against Covid-19. 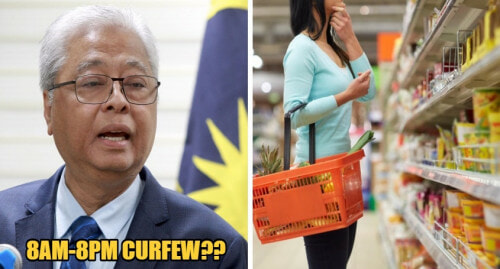