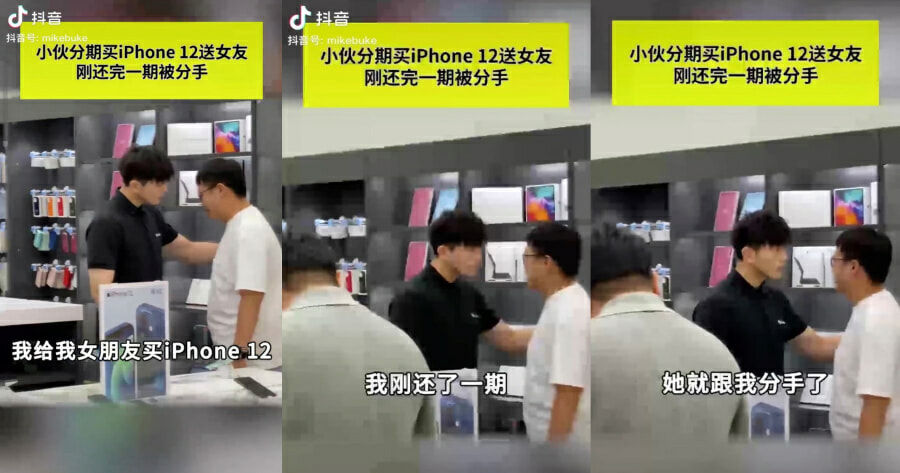 Sometimes buying expensive gifts to please your significant other doesn’t always mean that the relationship is perfect.

Last month, a video went viral on douyin (Chinese TikTok) of a guy receiving comfort from an Apple employee in China after being dumped by his girlfriend.

In the 24-second clip, a man in a white shirt is seen crying to a store employee because his girlfriend broke up with him soon after he had bought her an iPhone 12. 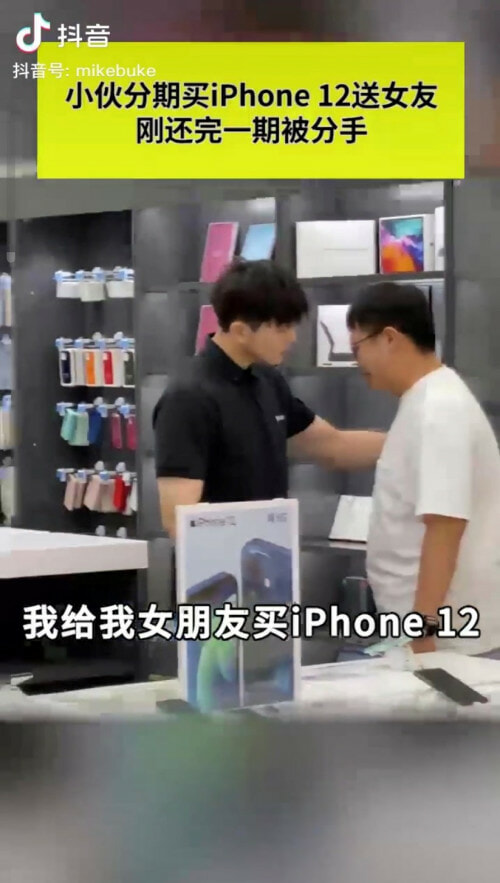 “She broke up with me after I paid the first instalment,” he says while the Apple store employee comforts him and lends him a shoulder to cry on.

Yikes, imagine paying that much money just to get dumped immediately after.

The Apple employee tries his best to console the crying customer, awkwardly patting him on his arms as he continues to sob. 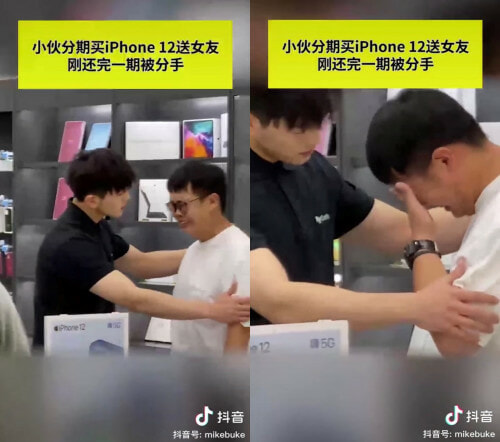 But right at the end, the man decides to take whatever chances he has left and ask the employee for a refund in the midst of his tears.

“I want to get the phone back from her, and can I get a refund?”

Well, should he get a refund? What do you think? 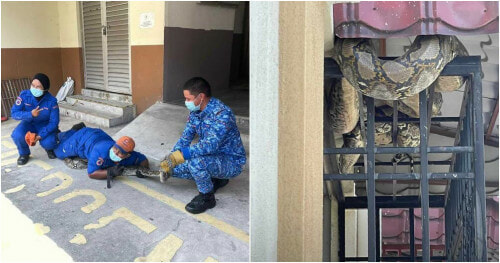