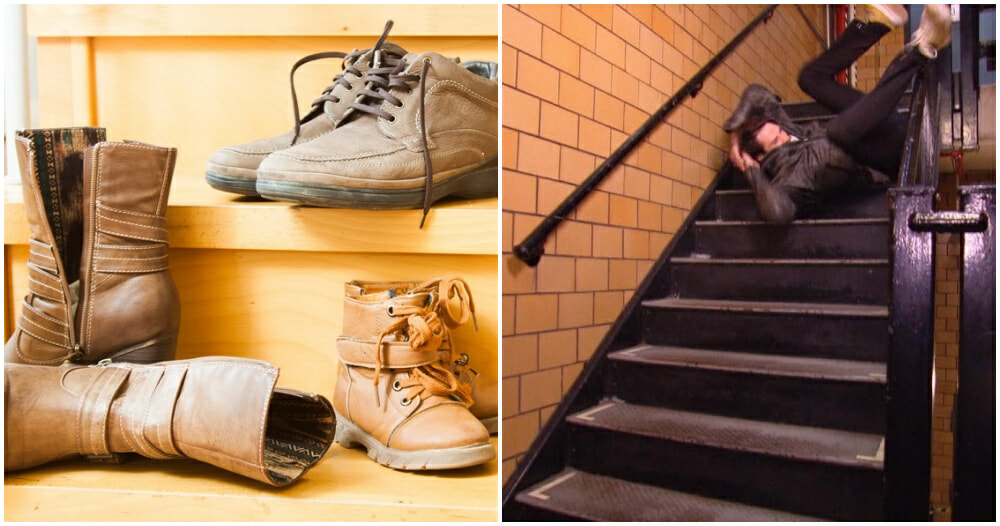 For illustration purposes only | Source: Medium & Inside Edition
ShareTweet

An appeals court in the United States rejected a lawsuit filed by a man against his own then-fiancée after claiming that he tripped over her shoes, causing him to injure himself by falling down the basement stairs of her home.

According to MLive, the man, John Walworth suffered several broken bones and racked up over $80,000 (RM 333480.00) in medical bills. John claimed he did not see his now-wife, Judy Khoury’s shoes as he was carrying a box of vinegar into her basement. 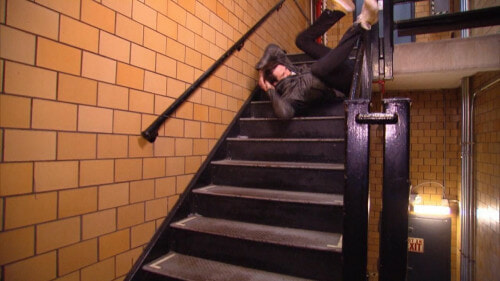 Besides racking up a huge sum on medical bills, it has also been reported that John lost more than $18,000 in income as his injuries made him miss work. He filed the suit on October 2019,  claiming that Judy created dangerous conditions in her home and failed to protect a “social guest” against them.

However, the panel deemed the shoes were “open and obvious” and anyone could have easily spotted them if reasonable precautions were taken.

Judy told John’s attorney that while the tumble was her fault, her shoes have always been kept in that area. Hence, it did not occur to her that she had to warn him about them. She added that since she allegedly never saw him fall, she wasn’t certain that her shoes contributed to the incident. 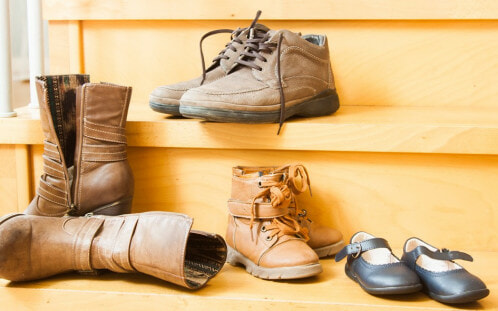 “Had Mr. Walworth used ordinary care and simply looked where he was going, especially given he was about to go down a set of stairs, he would have easily seen the shoes on the floor,” her attorneys said.

It has also been reported that John had failed to show that factors out of his control prevented him from seeing what would otherwise be the “open and obvious condition” of the pair of shoes.

On a side note, John and Judy ended up marrying each other in May 2019, more than a year after the fall, and have remained married ever since.

Also Read: Man Accuses GF For Humiliating Him Just Because She Ordered The Cheapest Item On The Menu 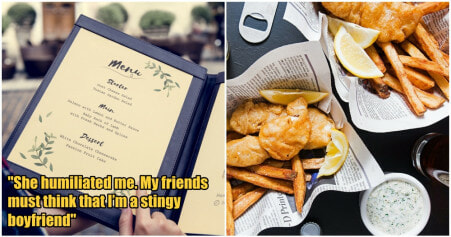