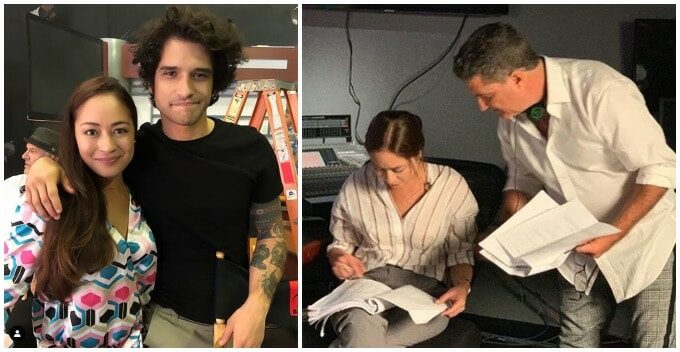 Maya Karin is a well-known Malaysian actress, with one of her prominent roles being Malaysia’s notorious Pontianak in “Pontianak Harum Sundal Malam”. Her acting in other Malaysian films has also made her recognizable known among fellow Malaysians, and the beautiful actress is about to make her Hollywood debut!

The 39-year-old actress began her new Hollywood adventure last week in Los Angeles after being accepted for a role in a film currently shooting there. She had also shared updates on her Hollywood journey on her Instagram page.

The film, titled “Alone”, is directed by Johnny Martin, and stars actor Tyler Posey, who is well-known for his role on Teen Wolf. Donald Sutherland, who is an award-winning Canadian actor with an outstanding role in The Hunger Games saga also stars.

She was entrusted with a crucial scene in the movie as a scientist who is responsible for researching virus or infections that drive people insane. The scene is 5 pages long, and 4 of those pages are packed with “science dialogue” befitting her character as the scientist.

“Through my connection and networking, I made friends with director Martin, and a Malaysian counterpart offered and helped send me to LA to shoot this one scene,” she said, according to the Malay Mail.

“It happened really quick! I just got the ticket the day before I left for Los Angeles and the script the day after!”

“It’s just one scene but it’s supposed to be a crucial scene,” she said.

The film began shooting in May, according to director Martin’s social media account.

Get ready Alone is in production

Here is the synopsis of the film “Alone” according to IMDb, for those who are interested.

“When an outbreak hits, Aiden (Tyler Posey) barricades himself inside his apartment and starts rationing food. His complex is overrun by infected Screamers, and with the world falling apart into chaos, he is left completely alone fighting for his life.”

Her maiden experience in Hollywood had been an eye-opening experience, even though she was not given a leading role in the film.

Super hands on director. With me every step of the way.. dah la 5 pages crammed into one scene.. first time shooting with an LA production, memang nervous 🤒 Swipe #LA #losangeles #tryingtodomybest #shooting #movies

Congrats, Maya Karin! We’re so happy to hear about this great news from you. Hoping to hear more from you soon!

Also read: Malaysian Actor Henry Golding Followed His Heart 10 Years Ago And It Paid Off! 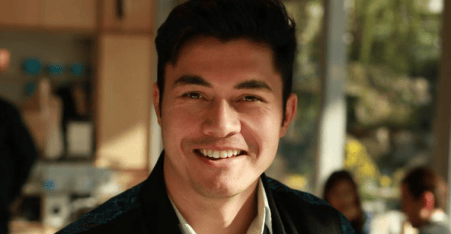