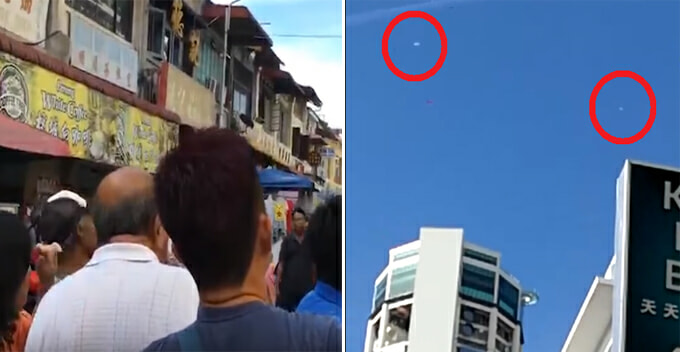 It’s about time aliens invade Malaysia because they seem to always invade America first in the movies. Not fair la like this.

On January 17, a Malaysian netizen, Wang Soon You posted a 38-second video on Facebook and it instantly went viral.

The video showed 2 white unidentified flying objects flying side by side over Komtar tower in George Town, Penang.

“UFOs appeared over Penang sky, would you believe me?” 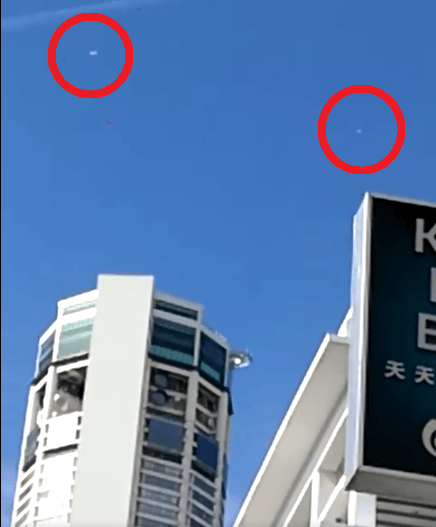 Wang also uploaded another video showing Penangites curiously looking up at the sky and speculating the real identity of the flying objects.

Most were stumped by the sudden appearance of these UFOs. 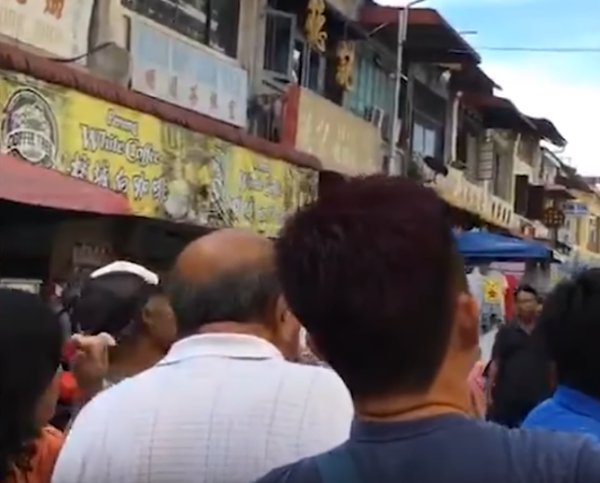 It’s not a bird, it’s not a plane and sadly, it’s not superman either.

While another netizen, Jimmy Chng speculated the flying objects being DJI Phantom 4 quadcopter. 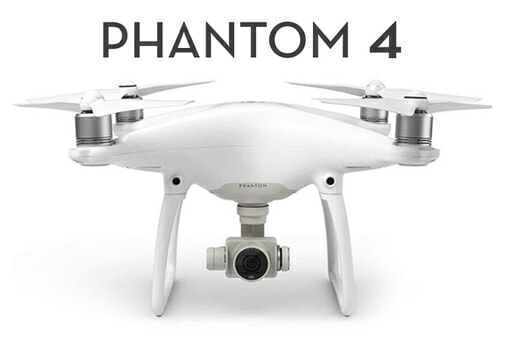 However, netizen Lawrence Ooi questioned whether a drone can be so large.

“Can a drone be so big? I am looking at the same thing too.”

Personally, I don’t think drones can be so huge. If the flying objects are indeed aliens, then I’m sure Malaysians wouldn’t mind having them in-charge instead 😉