His stepson is a key suspect in the US Department Of Justice’s case against the state-owned investment fund 1MDB.

Recently photos of the Prime Minister, Datuk Seri Najib Razak, on an official visit to China made headline news. Many people noted the fact that he arrived on a private jet, which naturally stirred an online feud. Our precious tax money ma. 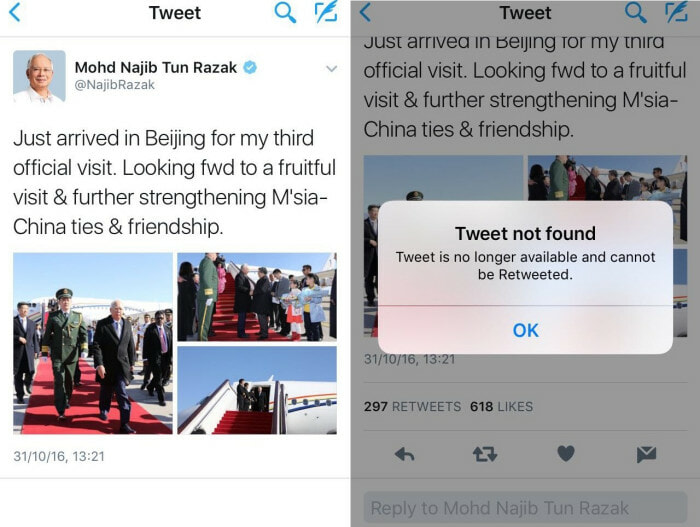 While that is news in itself, many eagle-eyed netizens spotted Najib Razak’s stepson, Riza Aziz, emerging from the luxury jet.

Riza Aziz, unlike MO1, has been directly named by the American DOJ as a big player in the embezzlement of funds in the 1MDB scandal.

The DOJ claims, in its lawsuit, that US$200 million (RM837 million) was funneled into Riza Aziz’s personal account. 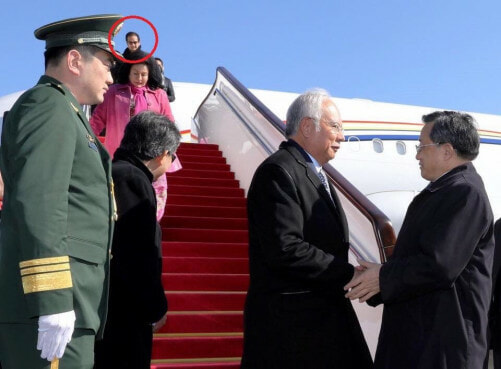 This let to an all out Twitter onslaught, with people asking if this was an official diplomatic visit or an all-expense-paid-by-the-rakyat family vacation.

“Since Najib took over PM, everything became family affairs. With this latest stunt, they think M’sian are monkeys.” 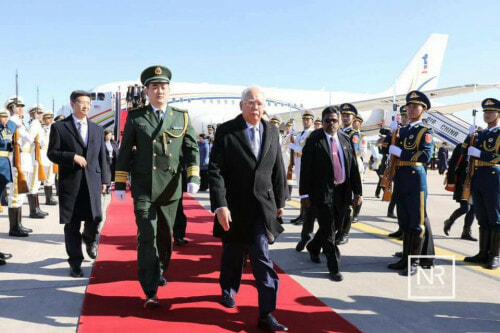 Very few comments were defending Najib, and those that did were bashed by other netizens who said “people like you are the reason why this country will be forever corrupt.”

Still, (obviously) Malaysians are not too happy with the answer, especially when the people’s money is being used to fund the scandal-ridden Riza Aziz.

“Not only do we have to bear (the cost) of the expensive jet, but now he (Najib) is bringing his stepson (with him), whom the whole world is looking for in relation to (misappropriated) 1MDB monies.”