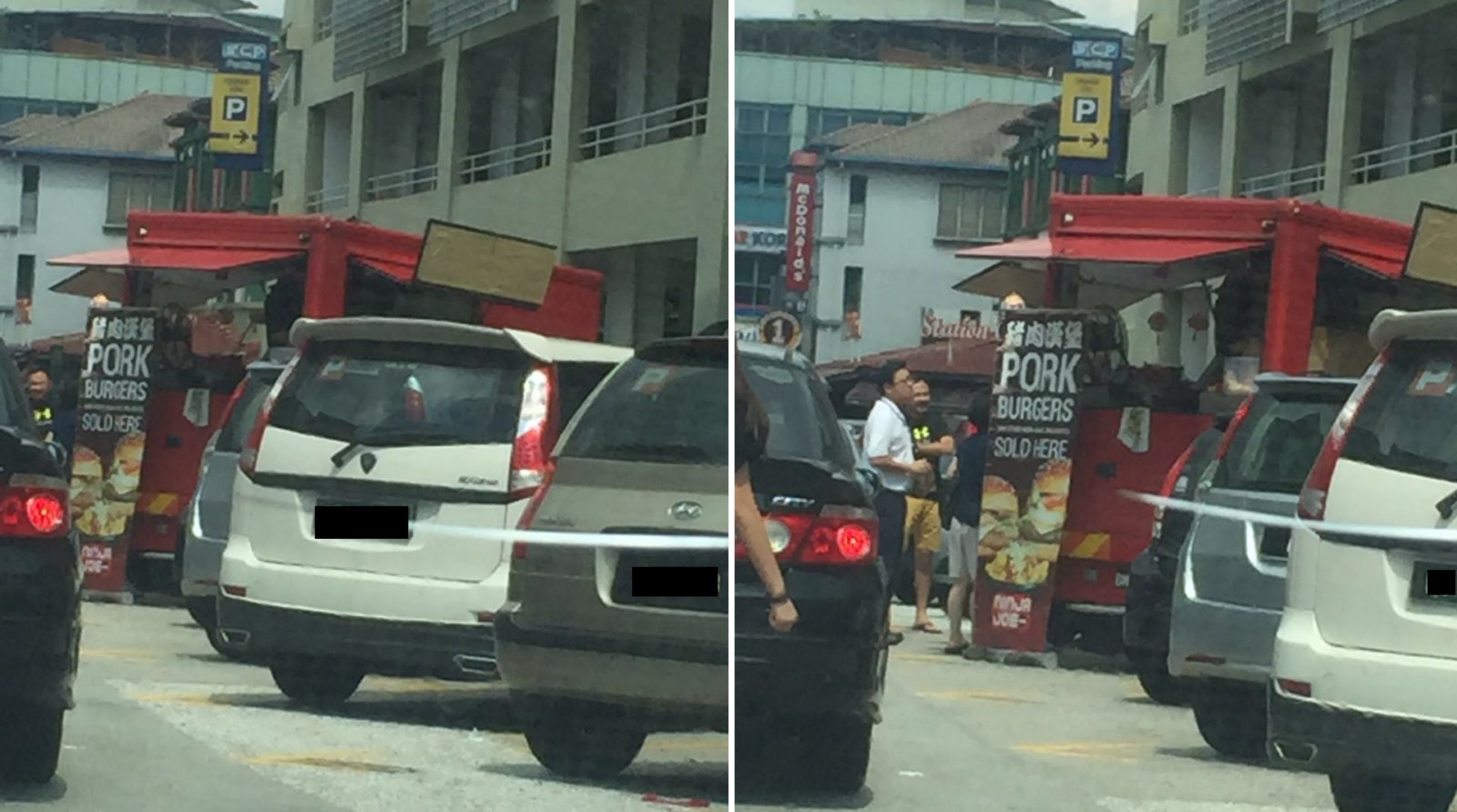 A couple images were recently shared on Facebook depicting a foodtruck that sells pork burgers. The Facebook post was captioned, “Now foodtrucks selling pork burgers in Selangor can also pass [as a business]”. 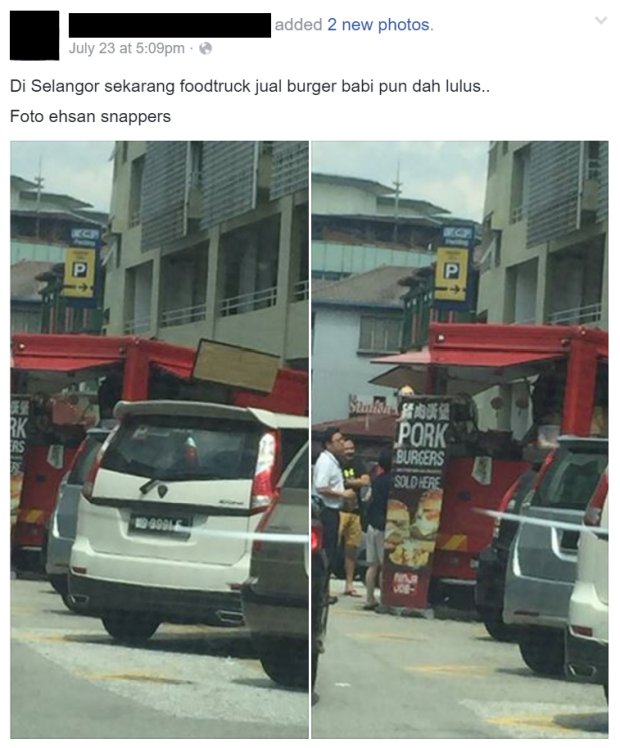 The caption implied a negative outlook on the pork burger foodtruck, as if the business shouldn’t even be operating.

One person even commented how the existence of the foodtrunk tarnished the Islam image in Malaysia: “Habis mencemar imej Islam Malaysia…nasiblah dpt MB jamban aka bandar Selangor Darul Khinzir.”

However, the people who also shared the same thought – that it was inappropriate that the foodtruck was selling pork burger – was limited to a small group.

Most people were more upset over the post for thinking so.

Many shared their views wondering why it was even an issue in the first place. Some commented if it was even wrong to sell pork burgers, citing that Malaysia is a beautiful multicultural country and urged most people who were closed minded to ‘respect other races’ differences’.

Others shared more positive messages, saying that the Islam teachings only mentioned about coming in contact with pigs/pork, ‘didn’t know that looking at pork burgers were haram also’. If so, how are people going to continue living in a multiracial country?

I guess it’s another classic case of ‘no issue but wanna stir some sh*t up’. Thankfully majority of Malaysians expressed their positive views and kept on respecting and embracing the cultural differences.