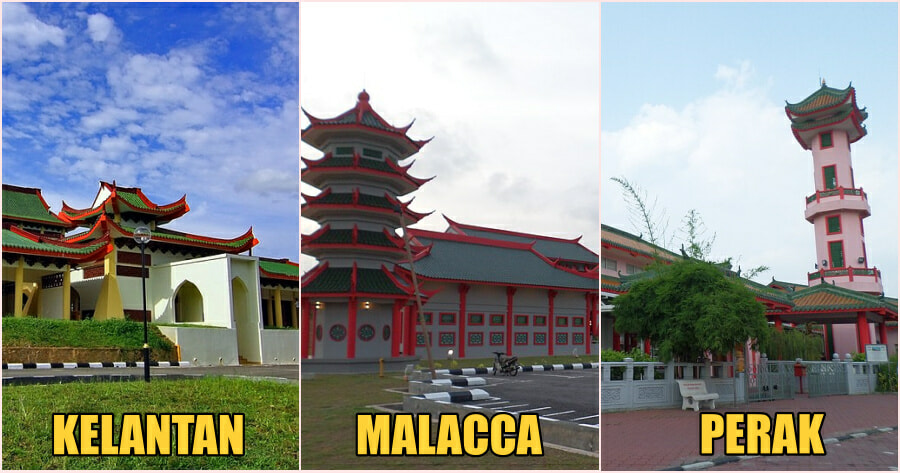 Malaysia is a melting pot of cultures, religions and races and despite the odd racist here and there, many of us have embraced our diversity.

Pictures of the surau was shared on Reddit along with the caption, “This Surau is very very unique.” 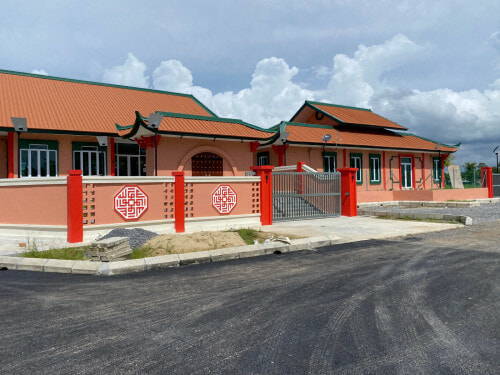 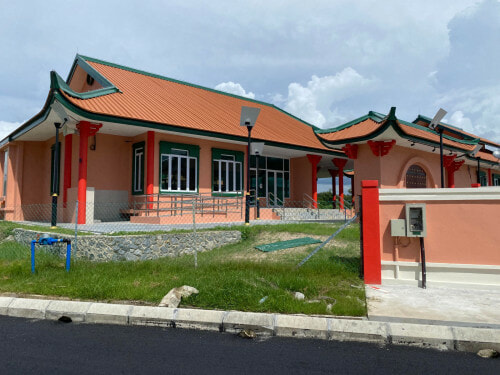 The post has garnered quite a lot of attention and currently sits on over 1,198 upvotes and 136 comments. Netizens commented their shock and disbelief over the fact that such a building exists in Malaysia.

“This multicultural blend is what we should be grateful of as Malaysians,” commented a user.

Another commented, “Malaysia is a confusing place… so many racist people but then you also get places like this and stories of hope and true multiculturalism.”

Meanwhile, another said that they now would like to see a mosque-looking Chinese temple. “I wonder what the blended building would look like,” said the user.

Some claim that it’s completely normal

On the other hand, some Malaysians say that it’s completely normal and that anything Islam related doesn’t necessarily have to be linked to the Arabs.

“Surau and masjid aren’t bound to Arabic architecture. Arab design for everything doesn’t equal to Islam,” said a user.

Some pointed out that there are a few Chinese architectural mosques that have been built all over Malaysia.

As pointed out by some commenters, Chinese inspired mosques have already existed in many parts of Malaysia.

The mosque has a unique Chinese architecture design with pagodas and Chinese calligraphy and can accommodate up to 2,000 worshipers. Friday prayer sermon in this mosque is even delivered in Mandarin. 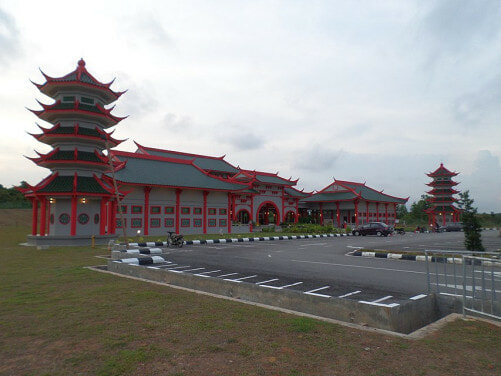 Other notable examples include the Beijing Mosque in Rantau Panjang, Kelantan as well as the Muhammadiah Mosque in Ipoh, Perak, which were established in 2009 and 2014 respectively. 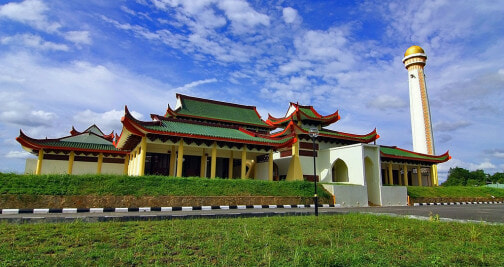 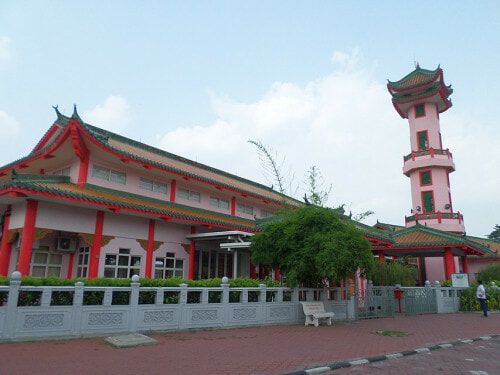 How cool are these mosques! Let us know in the comments. 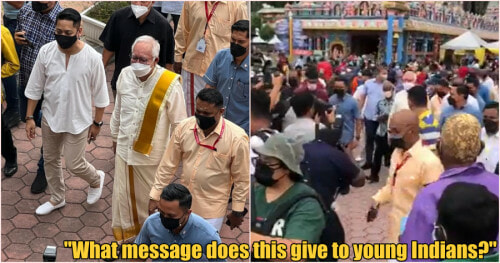