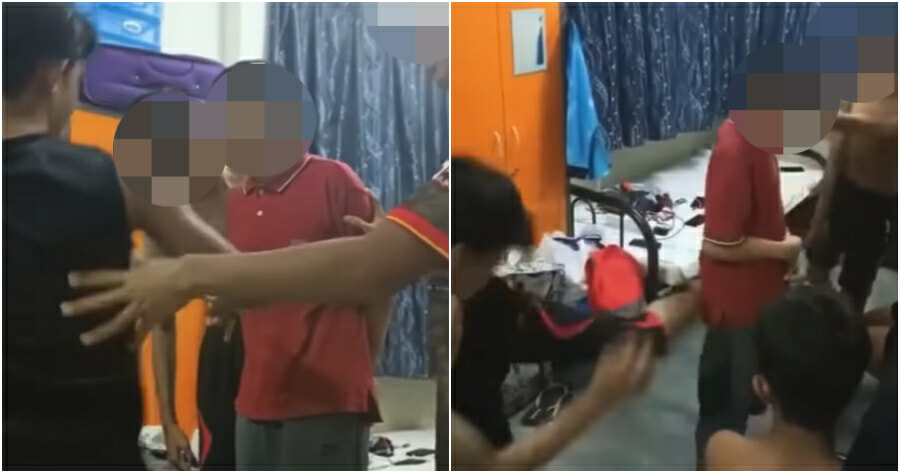 Just last month, the perpetrators that caused the death of Zulfarhan Osman, a young Marine Cadet Officer were found guilty and sentenced to prison.

Unfortunately, the bullying cases in our country is far from over.

Just recently, a video of another student being treated like a punching bag has circulated on social media. The victim in the red shirt is seen being held by 2 other people while another person continuously punched him in the stomach! 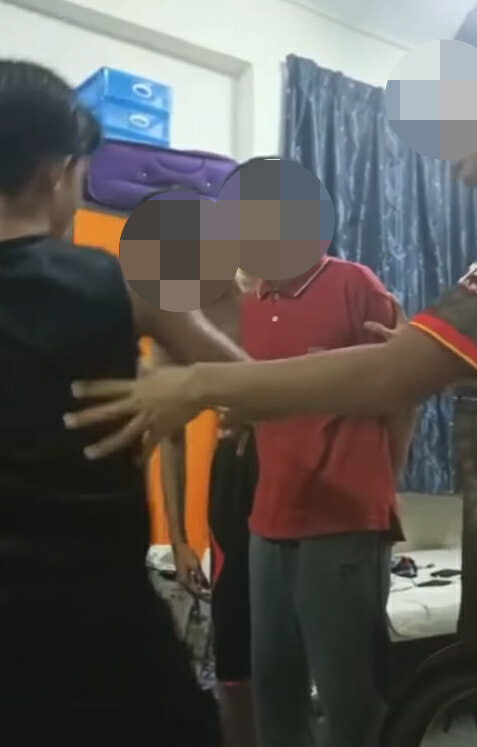 The videos are separated into a few different clips which showed everyone actually taking their turns to hurt the victim in red! One of them even kicked him in the buttock! 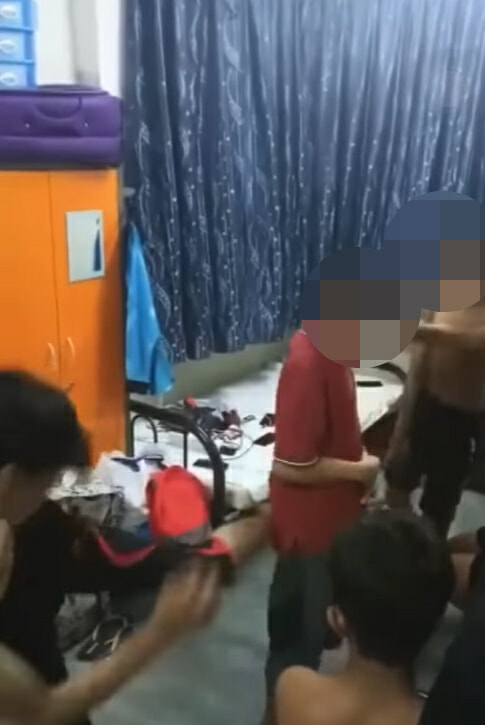 Sadly, the victim had no choice but to “entertain” the perpetrators by allowing them to continuously hurt him.

However, the time and location of the incident were not disclosed.

In the meantime, one of the Twitter users who also shared the incident on her account revealed that she actually received a message from someone who claimed to be from the Maktab (school). 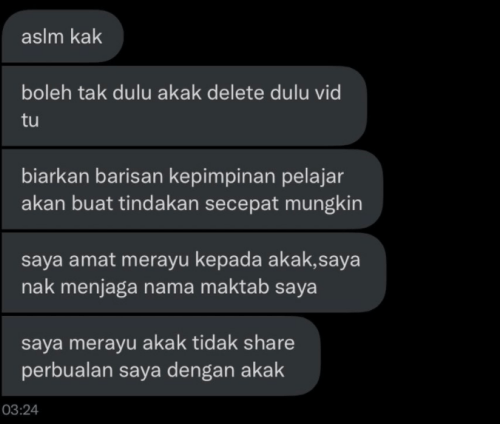 She was asked to remove the video and let the Student Leadership take further actions as the person wants to keep the good name of the school. The person also assured that actions will be taken as soon as they can and hopes that the video will not be circulated anymore.

Police have confirmed that they have received a report on this matter and are now investigating the matter.

WORLD OF BUZZ has viewed the video and we have decided not to include the video in the article due its violent content.

Bullies are not something uncommon in our country and they have robbed countless innocent lives. We hope that actions will be taken immediately before repercussions follow! 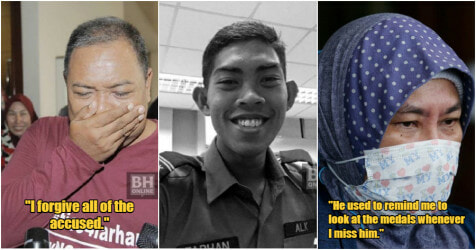