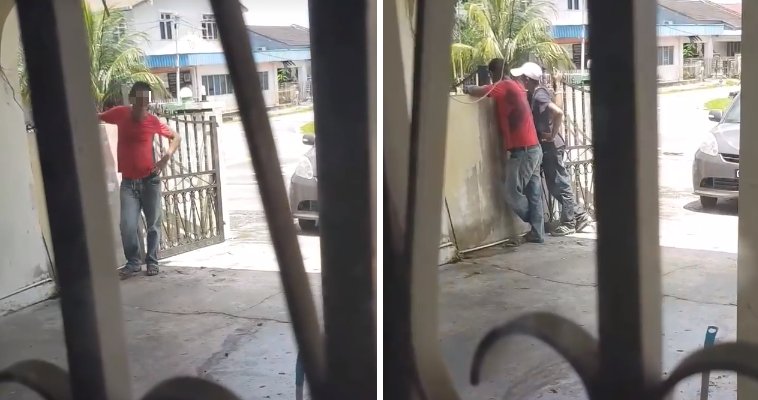 It looks like crooks are getting bolder these days! A recent Facebook post by a Malaysian named Nik Nasron shared how his house almost got broken into by robbers in broad daylight. They’re getting more daring! 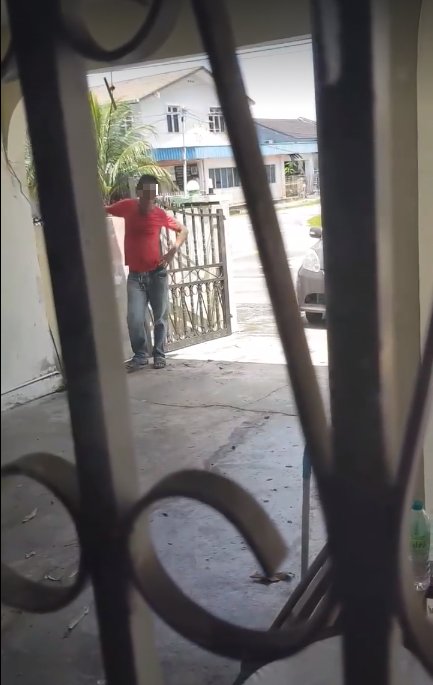 The incident happened on November 2nd at 12.14pm in Taman Sejoli, Kuching when Nik and his wife were at home with his two children. They were suspicious when an unknown grey Perodua Myvi suddenly stopped in front of their house and lingered around.

Two men then exited from the car holding a pair of pliers and even entered his yard before they realised there was someone at home. 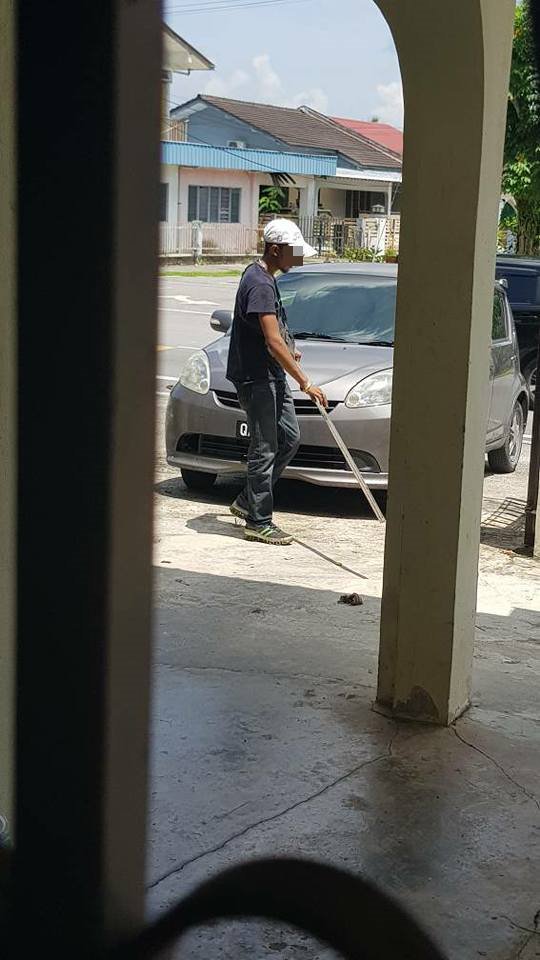 Nik said, “Be careful! Just now at Taman Sejoli there were two suspicious men who entered my house. When we confronted them about their actions, they gave the excuse that they wanted to paint our next door neighbour’s house. That was even more suspicious because our neighbour had just painted their house last month.”

“We called our neighbour to confirm this but they told us that they did not hire any painters to come over to their house. We took down their car number plate and when we checked, it was actually a hire car.” 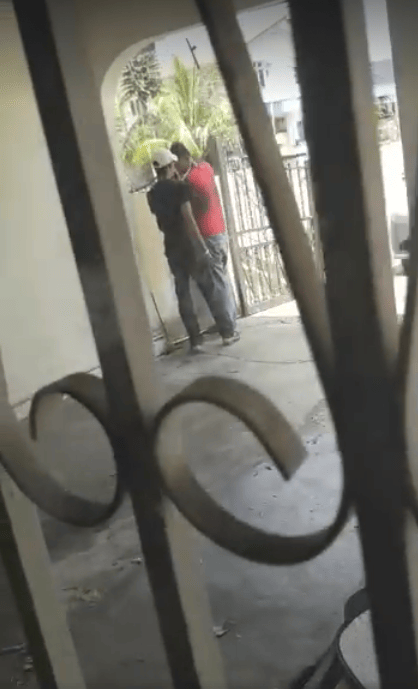 When the two would-be crooks were alerted of the fact that someone was watching them, they slowly walked away from Nik’s house. He sarcastically added, “Perhaps I should’ve left them alone first to see how they were going to paint the house with pliers!”

However, Nik said that they had possibly targeted his house to rob as it looked like no one was home. His wife, Amalia Afifiyati made a police report shortly after and was shocked to find out that the two men were suspects in a breaking and entering case. 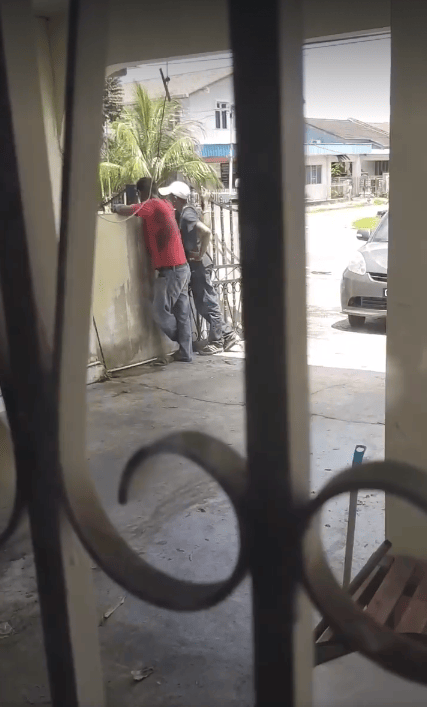 The couple reminded everyone to be vigilant and alert as the experienced crooks had probably targeted their home before taking action. Plus they may be armed too!

Remember to keep all your doors securely locked, even when you are at home! 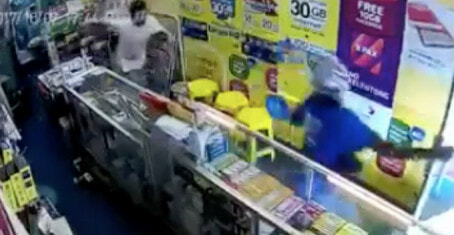