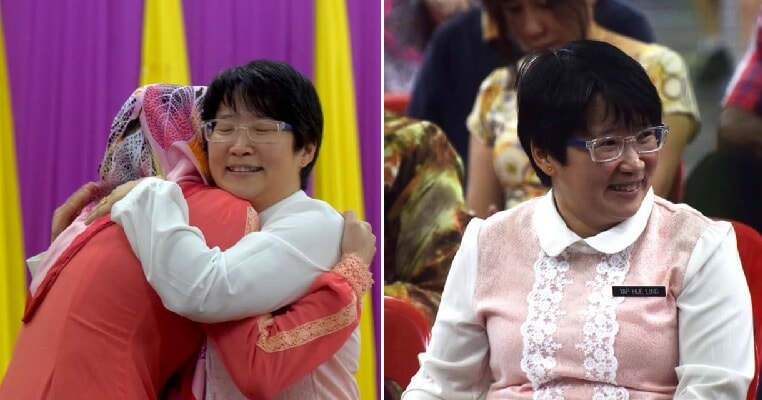 The world lost another great teacher who genuinely cared for her students yesterday (30th May). 47-year-old Yap Hue Ling, a Sibu secondary school teacher, had suddenly fainted while giving additional classes in school over the school holidays on Monday (27th May). She was rushed to the intensive care unit of Sibu Hospital and given treatment for two days in the ward before she was sadly declared brain-dead on 29th May. 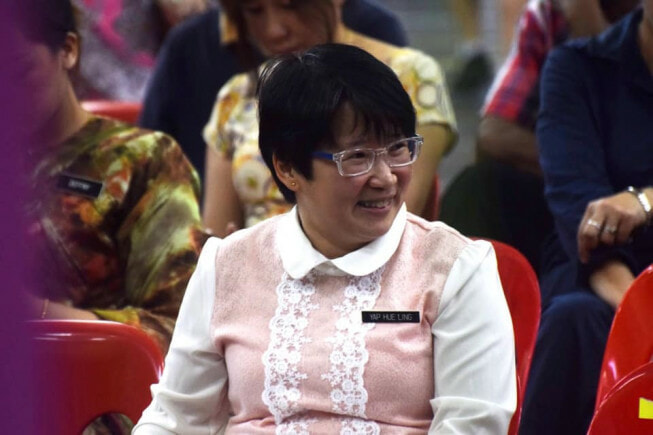 According to The Star, Sibu MP Oscar Ling, the brother-in-law of Yap, confirmed that she died at 10.21am on Thursday (30th May). Yap never regained consciousness since fainting on Monday and had been giving extra Mandarin tuition to her students when it happened.

A netizen close to her posted on his Facebook page asking others to pray for her swift recovery on 28th May but one day later, he updated Yap’s concerned friends, saying that her condition had worsened. He also said that her brain was suffering from internal bleeding. 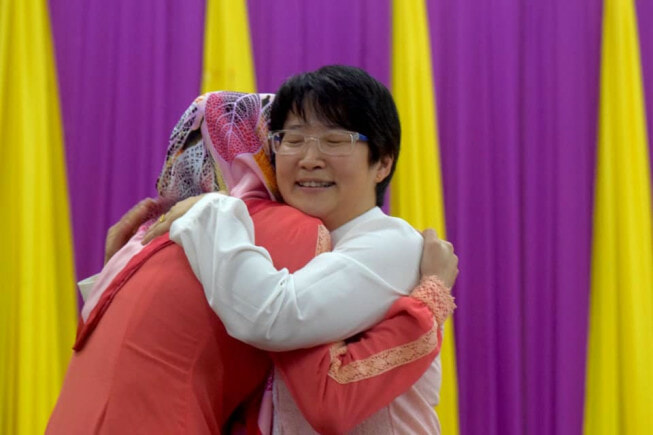 Yap’s death leaves behind a civil engineer husband and three children, a girl aged 10, and two boys aged 12 and 16. Her family has agreed to donate her organs, and after the procedure, they will arrange for the funeral. It is unclear what the exact cause for the sudden collapse that led to her tragic death was, but many of her colleagues said that she was “a good teacher and a responsible one.”

The school has confirmed that Yap arranged to give extra tuition on her own initiative. The Sarawak Teachers’ Union (STU) Sibu chapter president Yong Sie Hing added that she was not forced to teach any additional classes during this holiday period. 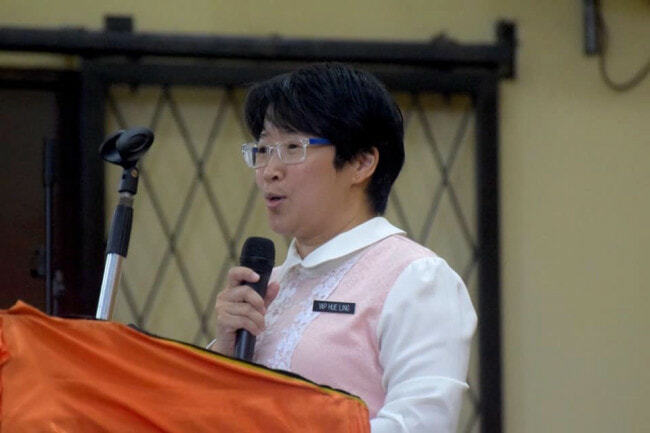 RIP, Teacher Yap. Our deepest condolences to Yap’s family and friends during this sad time. 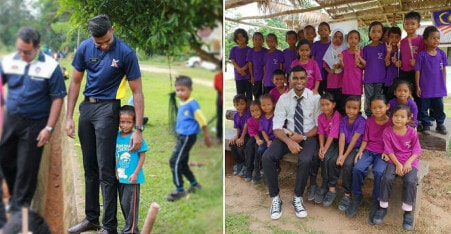