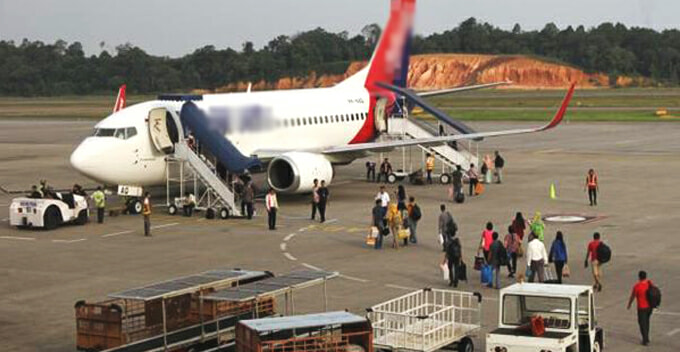 Just like doctors, it’s crucial for pilots on duty to stay completely sober and free from substance abuse for several hours prior to flying, because hundreds of passengers’ lives are in their hands. However, this particular pilot failed to realise this.

On December 30, a Malaysian pilot was shockingly detained in Indonesia during a random inspection at Batam’s Hang Nadim International Airport, as reported by The Star. 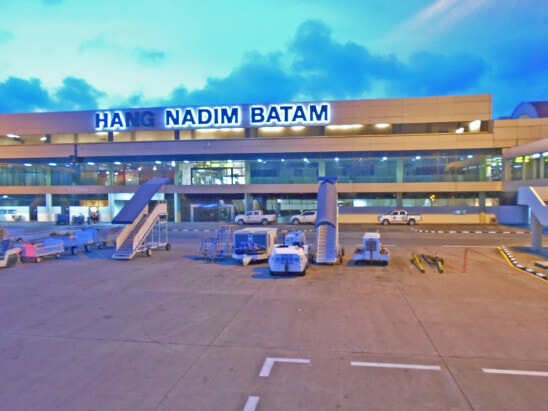 The pilot, who is attached with a Malaysian airline, tested positive for methamphetamine when he was picked up by Indonesia’s National Narcotics Agency (BNN). Perhaps the more shocking part was that 1.9 grams of crystal meth, a meth bong and an aluminium foil were found in his possession during the arrest. How did these items even get on the plane?

This incident has been confirmed by the airline when contacted by the daily. “We are aware that one of our pilots is detained in Batam for drug issues. Investigations are underway on this,” the airline spokesperson said.

“Any employee who is guilty will have their employment terminated and will be surrendered to the relevant authorities,” the spokesperson added.

In line with the Indonesian government’s effort to crack down drug abuse among pilots, BNN has been beefing up random checks at airports in collaboration with the Indonesian Transport Ministry. The random inspection on Saturday involved 69 crew members from nine flights at the airport.

The pilot is now in custody at the BNN Riau Islands office, said Richard Nainggolan, the head of the agency. If convicted, the pilot may face rehabilitation as it’s mandatory in Indonesia, aside from the possible 12 years in jail.

This pilot ought to take his job more seriously man! 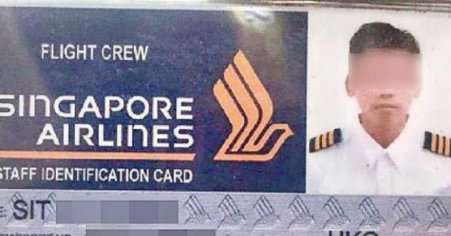