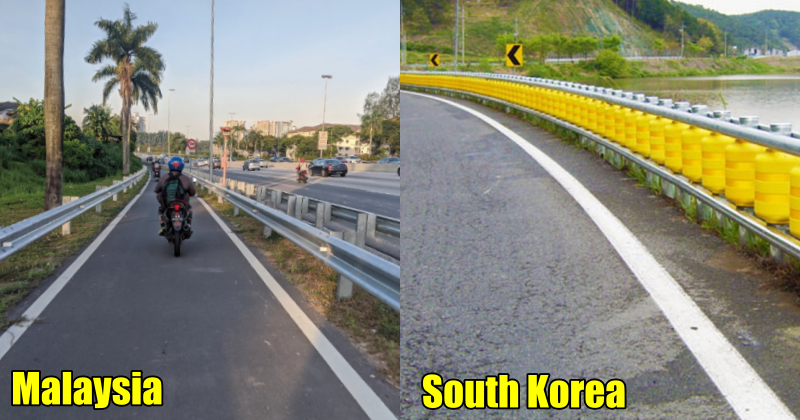 When you are driving done the highway, blasting Backstreet Boys “Quit playing games with my heart” on your radio, as you change lanes, out of nowhere a small cc motorcycles whizzes its way honking you madly, causing you to swerve and utter sweet serenades of curses in their direction.

Why can’t these motorcyclists obey the law and stick to riding in their own lanes?

Well, what we are about to share may just be one of the reasons why motorcyclists simply avoid doing just so.

Taking to Twitter, @acaiijawe shared an image and a status of his experience sharing why guardrails installed at both sides of the motorcycle lane poses a danger to motorcyclists. 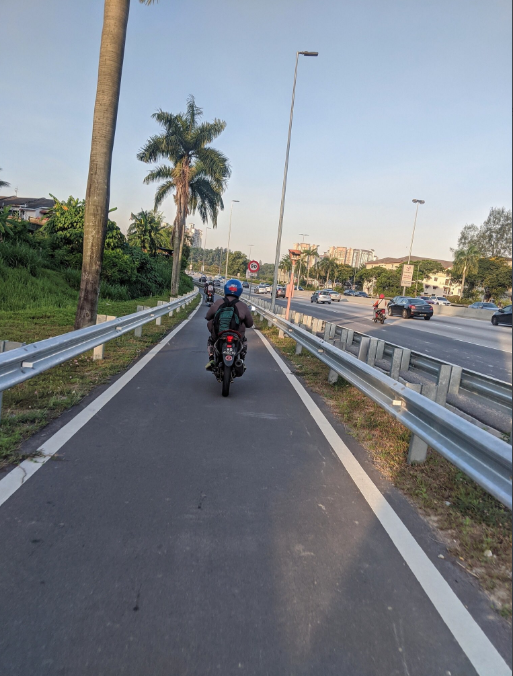 “Last month a father and his sent met with an accident after colliding with another rider, before his son slammed the guard rail, ultimately killing the son in the process.”

Agreeing with his statement that the metal guardrails pose a danger to motorcyclists, several road users voiced their own opinions on the matter.

“The guardrails were designed for cars not for motorcycles and motorcyclists.”

Well, it is true. How can a design that is made to halt inertias of massive vehicles be used in a similar fashion for motorcycles?

Several others mentioned the need to replace the metal guardrails with plastic ones used overseas.

“These are samples of the guardrails installed in Korea.” 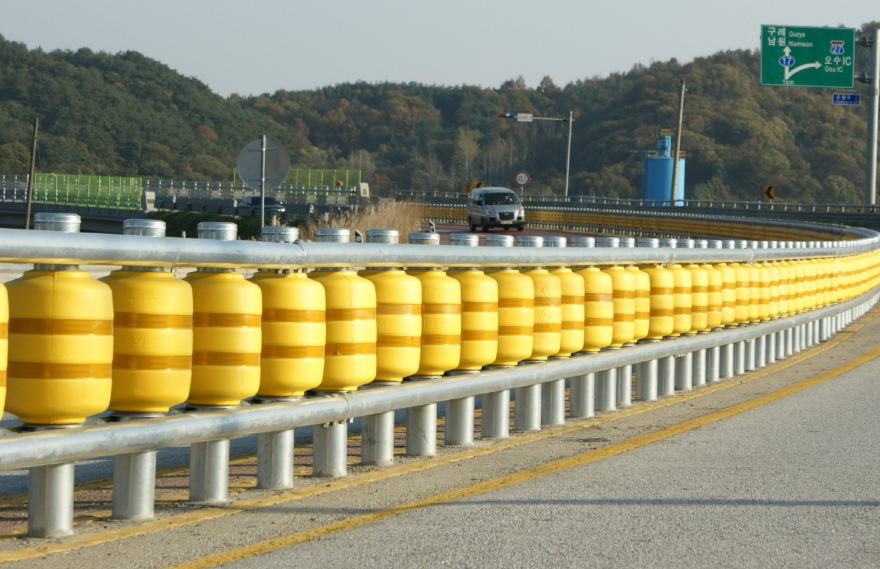 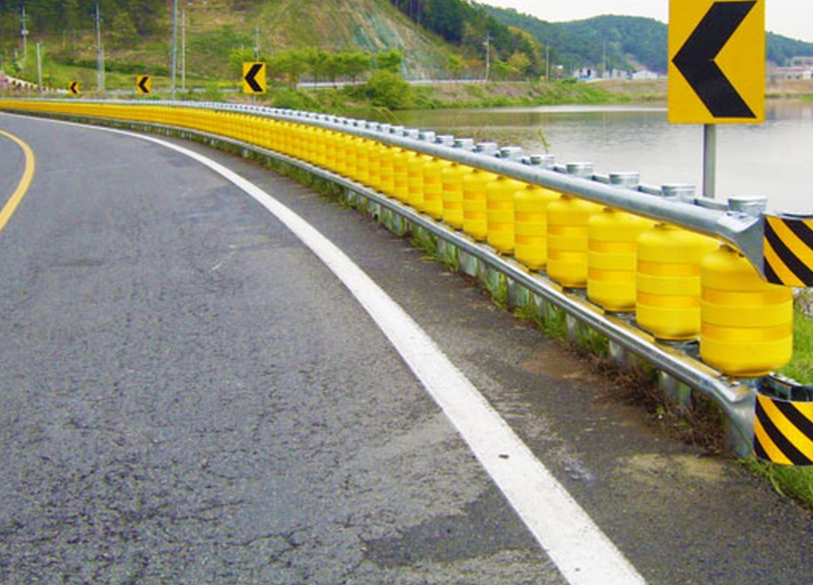 Sure the segregated special lane IS for the safety of motorcyclists but coupled with bad roads and incorrect choices of safety measures, maybe it is time we just look out for each other’s safety by sharing just one big road.