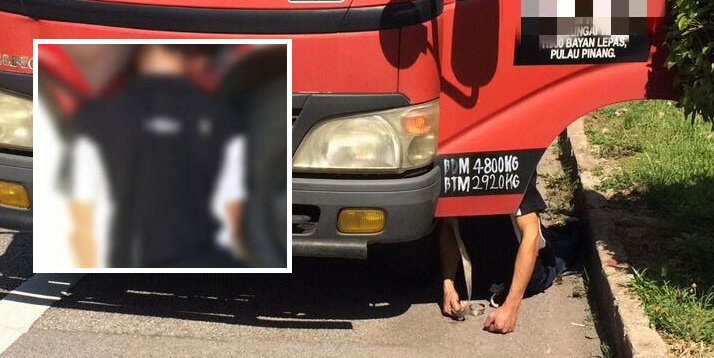 Warning: Images included in this article may be disturbing to some

The deceased was a former patient at Tanjung Rambutan, a rather infamous mental institution in Perak. He was released a while ago and managed to secure a job in a transportation company.

The man was given the role of a lorry attendant. He basically sits accompanies a senior lorry driver and helps him with the loading and unloading. 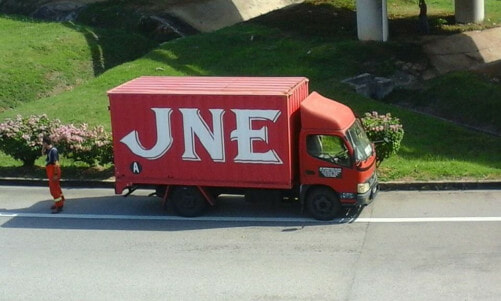 The deceased mentioned his intentions to end his life three days into his job to the driver whilst they were in Seberang Prai but the lorry driver thought he was just joking.

“Suddenly, the driver noticed the deceased had taken a rope, which they use to tie up goods, and tied it around his throat and also the passenger handle.

“He then opened the door and jumped off the lorry.” 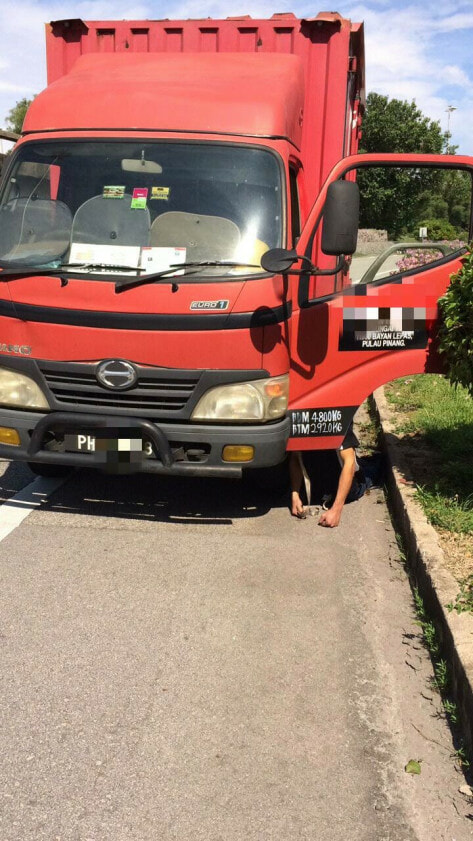 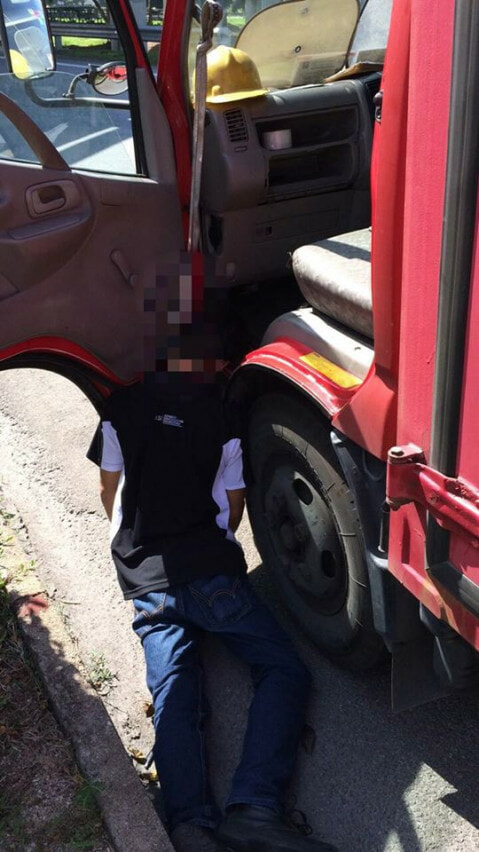 The police have confirmed that the deceased, a 35-year-old man has had mental disturbances as of late after talking to his wife.

“The wife said the deceased recently told her that he had heard a voice whispering to him and also sensed someone was following him.”
– ACP Nik Ros Azhan Nik Abdul Hamid 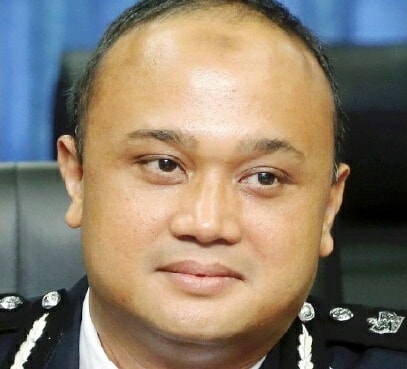 Naturally many suspect foul play as it is a rather outrageous case but after conducting a thorough investigation, the police were not able to find proof of any such activity.