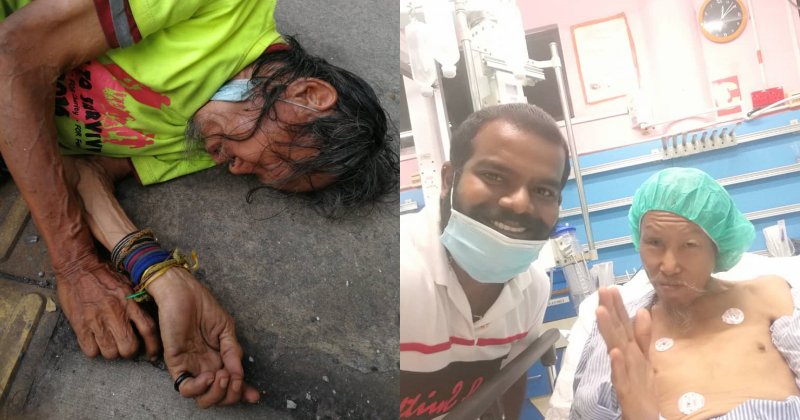 In Malaysia, we are never short of good samaritans – from those donating essentials to the less fortunate, to others who will not hesitate in lending a helping hand to those in need.

Speaking to WORLD OF BUZZ, Shanker Vellu epitomised what it means to be a good samaritan when he lends a helping hand to a homeless uncle he found lying in the middle of the road near the Segambut LRT station.

Here is his story.

“I am a grab driver making my rounds in the area. As I arrived at the LRT station, I saw a man just lying there.”

“I asked the people in the area trying to understand as to what happened to the man, it was at that moment when I found out that the man was assaulted.”

Shocked that nobody cared as to what happened to the man, Shanker took it upon himself to help out where he can. 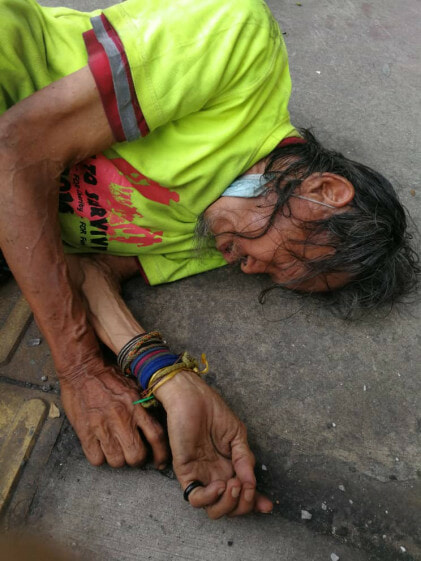 After pouring some water he had on hand, in an attempt to stir the homeless man up, he helped the uncle by placing him out of harm’s way.

“I tried conversing with the man, and having to know a bit of Mandarin, I asked where he lived and whether he had any family members around.”

“After mentioning that the man live in the Desa Jaya area, the uncle shared that he was all alone.”

Realising that he cannot do much more for the man at the time, Shanker proceeded to give some money and carried on with his daily drive. Concerned with the condition of the homeless man, Shanker made the decision to return to Segambut and check up on the poor uncle. 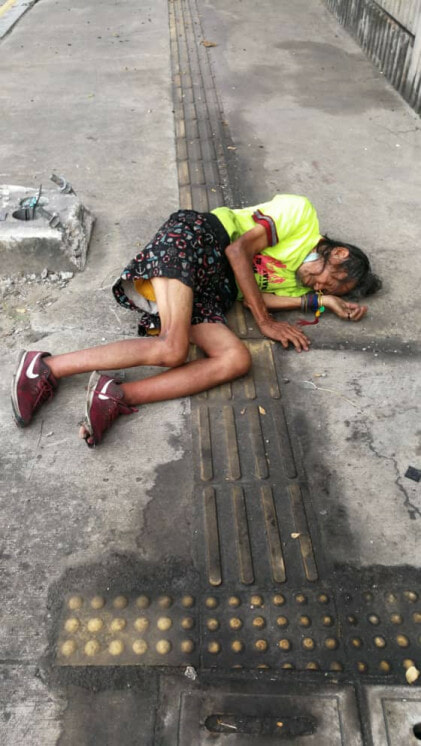 To his horror, he found the uncle a few metres away from the original position he left him.

“I called for an ambulance and at that moment another concerned lady stopped by to give the man much-needed food and money.”

Trying to help the man out, the lady attempted to give the uncle sustenance but to no avail.

“I proceeded to follow the ambulance to HKL and helped out with the uncle’s registration at the healthcare facility.”

Sharing the good news, he said that the uncle is currently undergoing much needed medical care at the hospital. 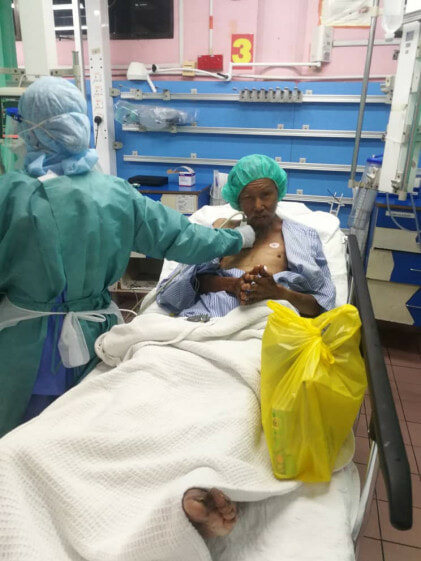 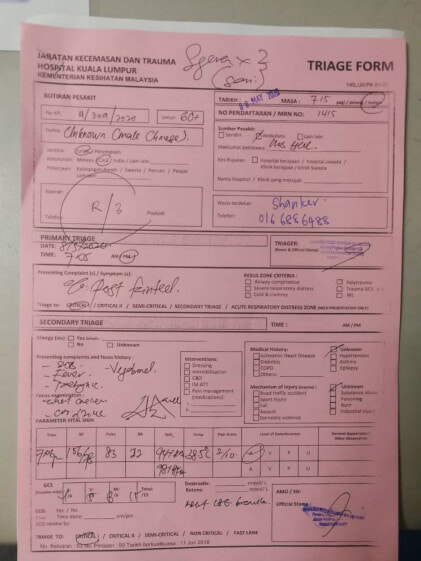 Glad to help out, Shanker said: “I thank God that I am given the opportunity to help out and I hope that this will inspire others to do the same.”

“As human beings, it is part of our reality to help out one another especially those in need.”

To show you how well the uncle is doing right now, here is a picture Shanker took with the uncle. 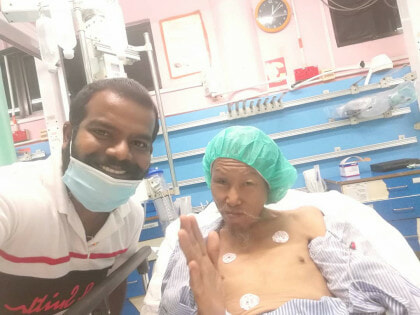 We sincerely hope that the uncle is blessed with a speedy recovery. We also hope that people out there will take inspiration from Shanker’s selfless act to help out where we can, especially to those who are less fortunate than us. We are all human beings after all. 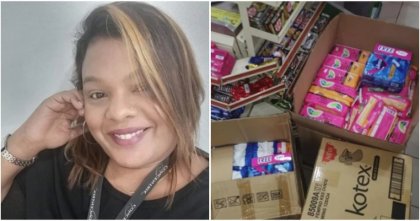