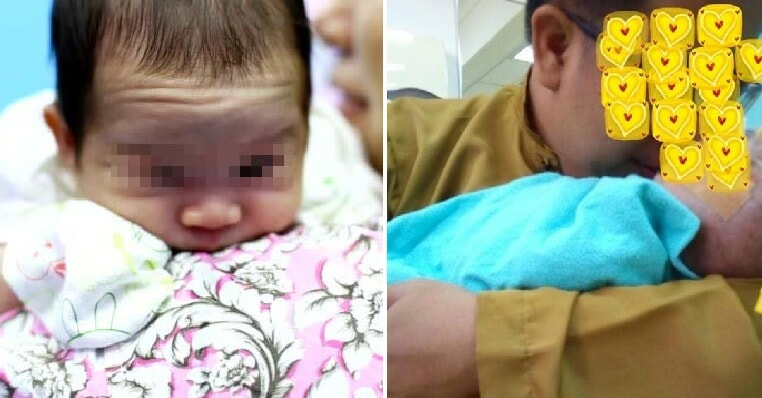 Babies are cute and cuddly, but if you’re feeling unwell or sick, make sure that you don’t have any physical contact with these little ones as their immune systems are still developing. A netizen recently shared his sad tale about losing his baby due to germs and bacteria spread by adults who had held and kissed his son. 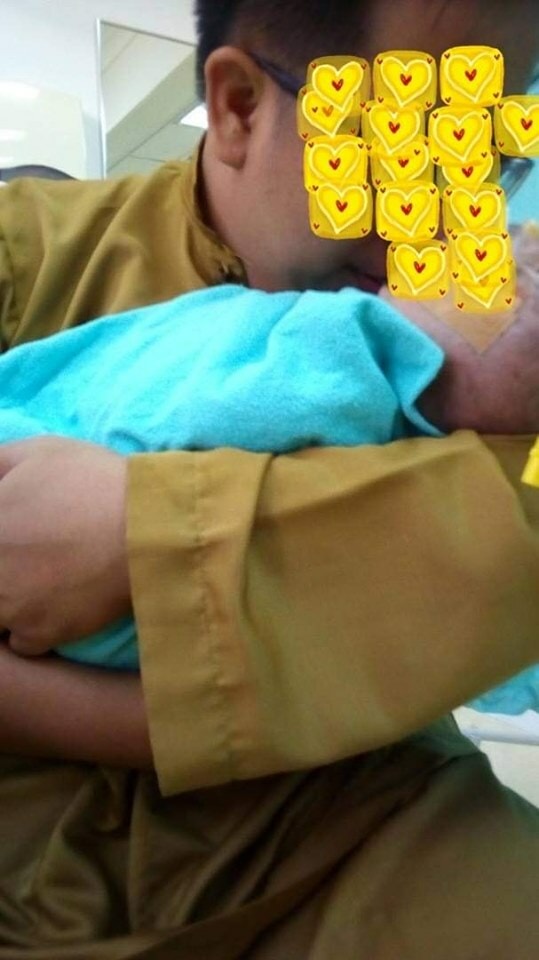 Based on a post by Viral Media Johor, the man is seen holding a newborn baby, and he explains that this is his late son, who had passed away during the second day of Hari Raya last year.

“Why did my son die? Because of germs. There were lots of people who hugged and kissed my son.”

It appears that he was rather reluctant to allow his son to be held by so many people, but some of them said that he should proudly show off his newborn son. Although some germs or bacteria may not harm a fully-grown adult, these can be fatal to babies as their immune systems are not fully developed yet.

“Just let them criticise you for not showing your baby around, don’t be stupid like me because the most important thing is that your child is healthy. So, if people want to hug or kiss my child nowadays, I would just ask them, ‘Can you replace my child if something happens due to your physical contact with them?'” 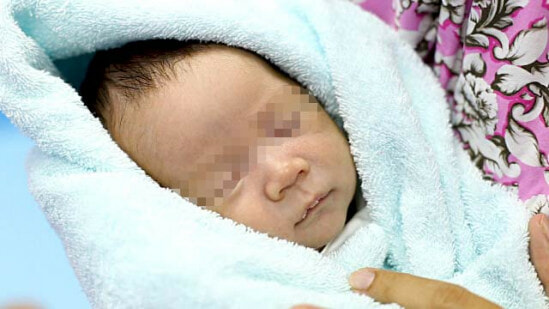 He ends the post with a warning to other parents, asking them to be more careful when allowing people to handle their kids especially as the festive season is arriving soon. He said this year will be his first Hari Raya celebration without his son and was deeply saddened by the memories.

Many netizens also agreed with his views and said that they discourage other people from holding their baby. Especially if they had recently smoked! They said that personal hygiene when handling a baby is important as well to prevent the child from falling sick.

This is not the first time something like this has happened so please do make sure that you don’t simply handle babies if you’re feeling sick!

Also read: 3-Month-Old Baby Tragically Dies of Bacterial Infection After Being Touched By Strangers At An Event 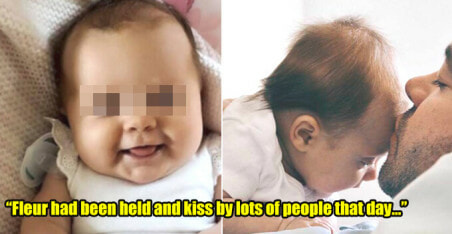