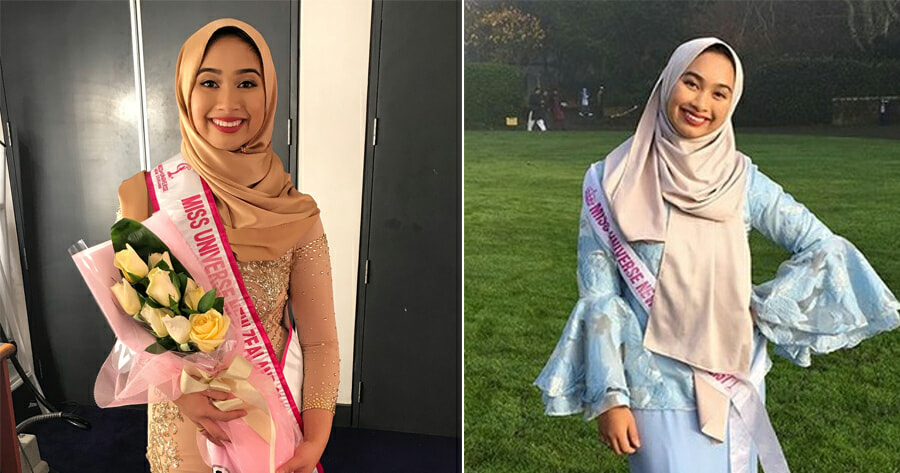 Remember Nurul Zuriantie Shamsul? She was the first hijab-wearing contestant who made headlines when she was listed as one of the finalists for Miss Universe New Zealand 2018 and she was born in Malaysia. Now, it is reported that she has successfully secured the fifth place in the beauty pageant. What a proud moment for us Malaysians! 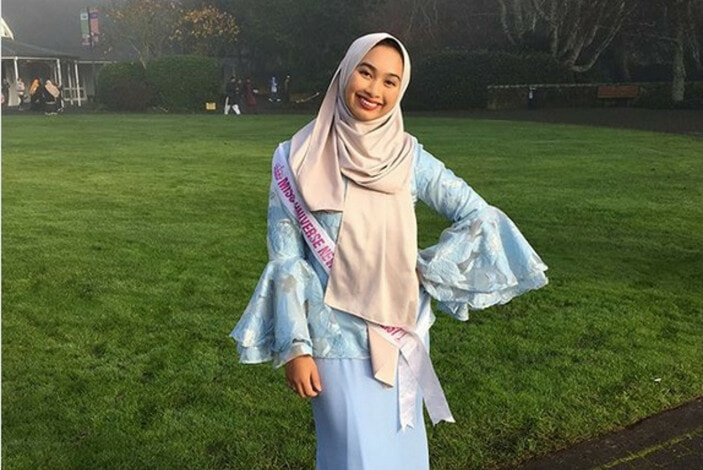 The results of the competition were announced on the Miss Universe New Zealand 2018 Facebook page on Saturday (Aug 4) night, as reported by The Star.

Nurul, who was born in Ampang and moved to New Zealand when she was five years old, was elated to have gotten the fifth place in the beauty pageant.

“Alhamdullilah. I am very happy. It was an amazing experience that has helped me as an individual,” she said. She wore a beautiful gold-coloured hijab and a long dress during the Grand Final of the 2018 Miss Universe. 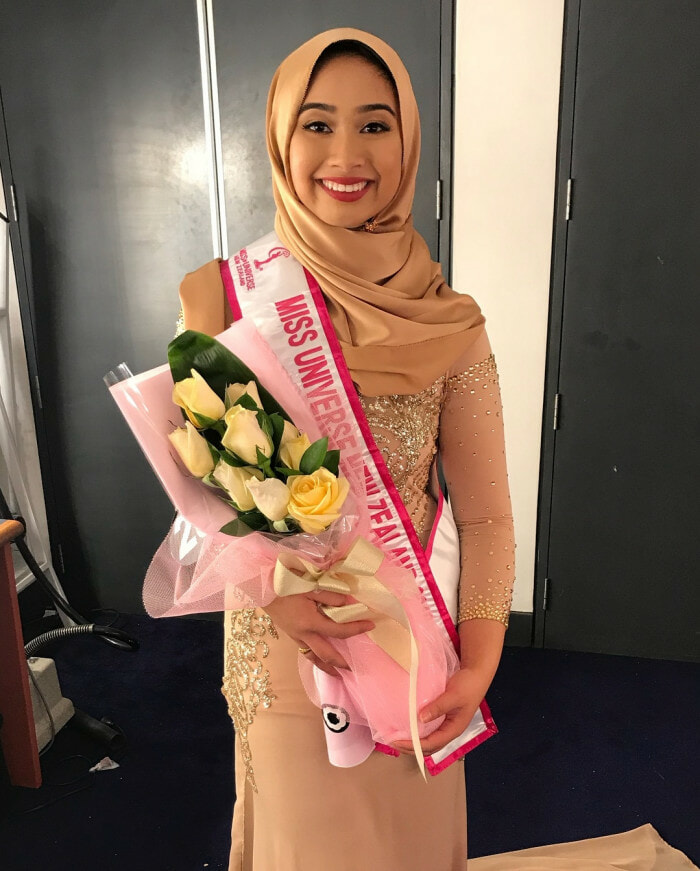 The psychology student at the University of Waikato said the best moment during the competition was when she could see both her parents looking really proud when she was announced as one of the top five finalists. She also thanked those who had been supporting her since she joined the beauty pageant.

“It would not have happened without the love and support of all of you. I am grateful to God who has given me this opportunity and for helping me to reach this level,” she added. 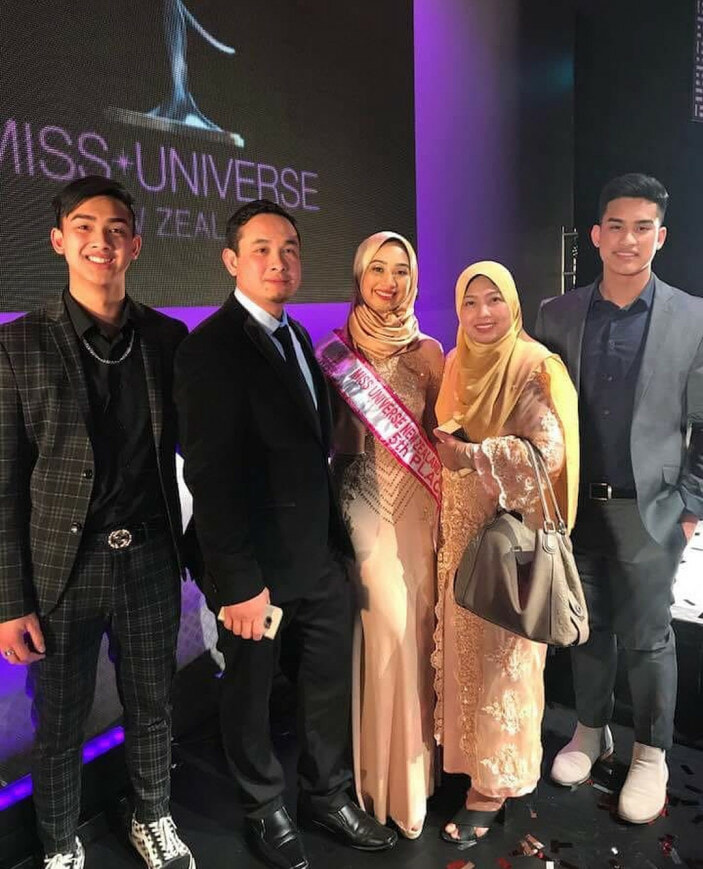 In an interview with mStar, Nurul said that she had remained calm throughout the competition. “Alhamdulillah, I was calm, and was not nervous at all during the competition,” she said.

According to an earlier report by The Jakarta Post, Nurul did not consider her hijab as a barrier to entering the beauty pageant. “Not once have I felt that my hijab is a disadvantage in any situation or opportunity,” the 20-year-old beauty added.

In response to the swimsuit section, which is often part of the beauty pageant, Nurul said that the contest was more than just physical beauty. “Six years ago the organizers took the live bikini round out of the competition and instead they do a calendar shoot. However, for this calendar shoot, we were able to wear swimwear or active wear. This year, they’ve given me something modest to wear.” 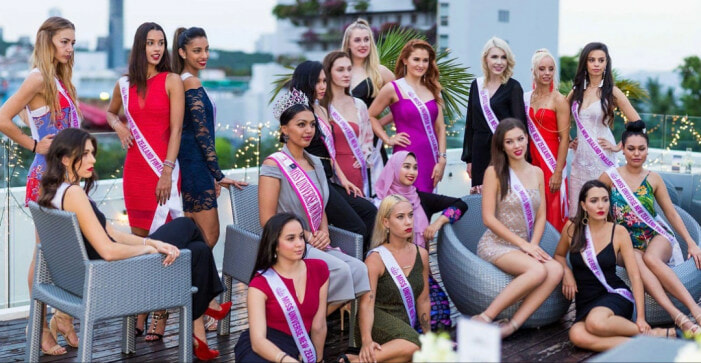 The grand final which was held on Saturday (Aug 4) not only showcased Nurul’s outstanding achievements but she was also known as the first contestant to wear a hijab during the final round of the contest.

We would like to congratulate Nurul on this marvellous achievement! 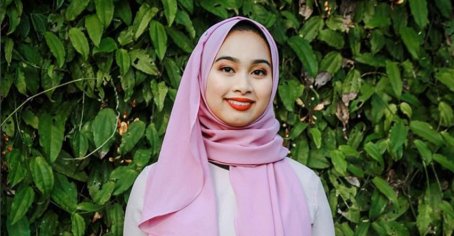