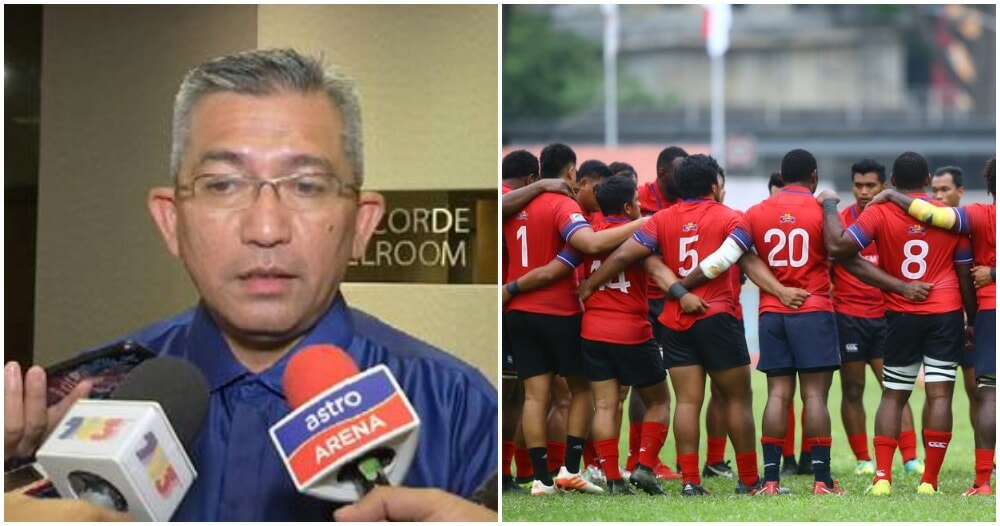 Good news to all Malaysian rugby fans! You won’t have to stand under the pouring rain or suffer the scorching Malaysian sun just to catch your favourite rugby match anymore.

According to Malaysian Rugby Union (MRU) president, Datuk Shahrul Zaman Yahya, the construction of the first National Rugby Stadium will begin in September with the capacity to hold up to 1,250 people. 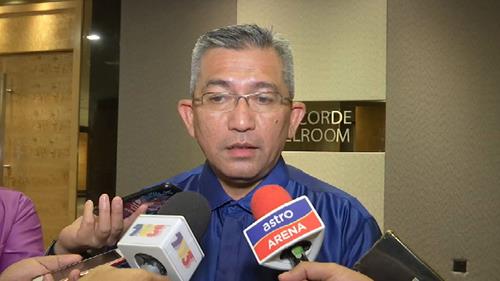 Harian metro also reported that the MRU hopes to increase the capacity of the stadium, which is being modularly constructed, if the additional budget is approved in the 12th Malaysia Plan.

The project was scheduled to begin in May and is expected to be completed in 18 to 24 months. However, due to the Covid-19 pandemic, the progress of the construction is slow.

The completed stadium is expected to be equipped with amenities such as a gym, treatment center, commercial spaces and also a training pitch that will be built in stages. 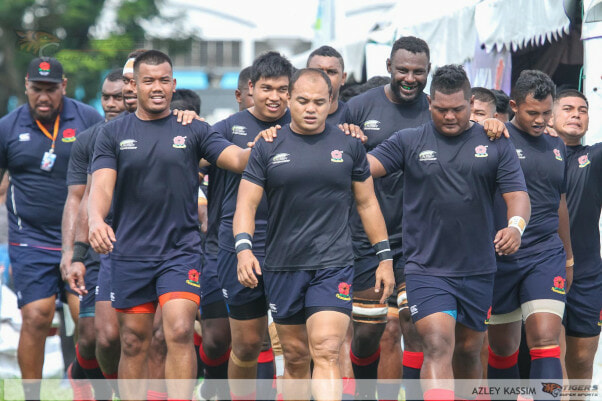 Malaysian rugby 15 a side team.

With the development of Malaysia’s first National Rugby Stadium, the level of the game in terms of facilities will surely be on par with giant rugby nations in Asia like Japan, Hong Kong, and South Korea.

Malaysian rugby has certainly been on the top notch as we are currently rank 49 in World Rugby and 5 in Asia Rugby, surely with the addition of a National Rugby Stadium, the quality of the sport could tremendously improve.

Are you a rugby fan? Let us know in the comments.