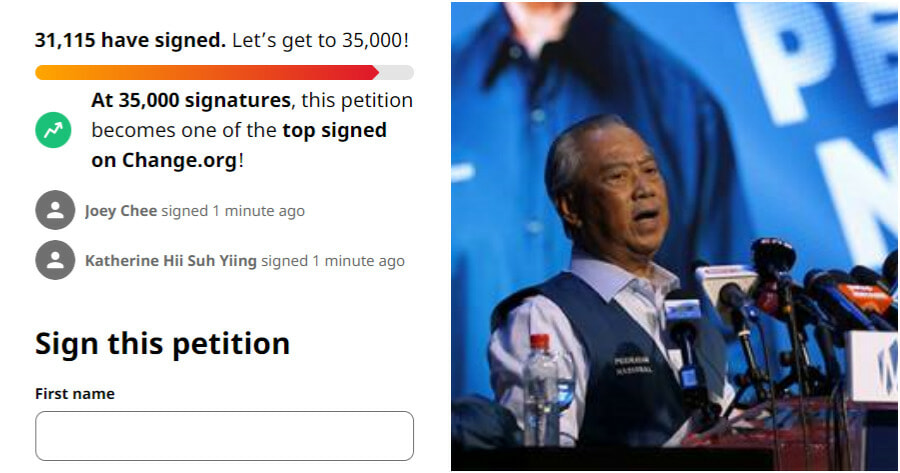 A petition for Dato Seri Anwar Ibrahim as the next Prime Minister has been launched with almost 300,000 signatures signed at the time of writing.

Apparently, that’s not the only petition launched. A petition to appeal to the members of parliament in Sarawak to reject working with Perikatan Nasional (PN) & PAS was recently launched and as of 11 am today, it has gained more than 31,000 signatures.

“We pride ourselves in having a multi-racial and multi-religious society and we have managed to co-exist harmoniously for so long”, said the creator of the petition.

The reason for the petition is simple – not to let anything or anyone threaten the harmony.

The creator of the petition also said,

“We are living in a pluralistic society. We have lived in harmony for a long time, and we must maintain the harmony.”

The launch of the petition was moved by Tan Sri Muhyiddin Yassin’s recent remark where he said that Jews and Christians are using PH as agents to Christianise Malaysia. 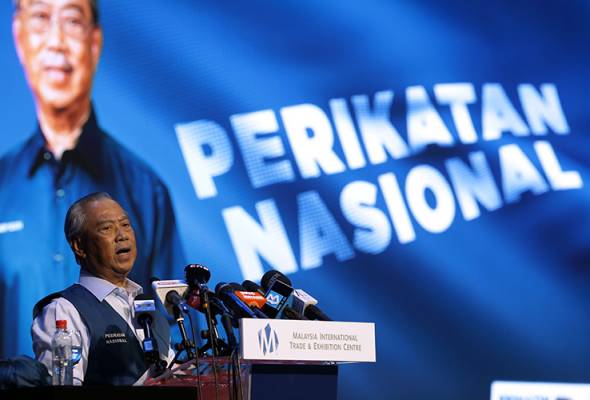 Additionally, the creator also said that the president of PAS, Hadi Awang has blamed the non-Muslims for the corruption scandals that have been “terrorising” the country.

“Sarawakians have not forgotten his insulting remarks that Sarawak indigenous communities were “ignorant cawat” (loincloth-wearing) voters who did not know how to vote.”

The creator launched the petition in hopes that Sarawak MPs will do what’s necessary to preserve the pluralistic society where all religious beliefs are respected. 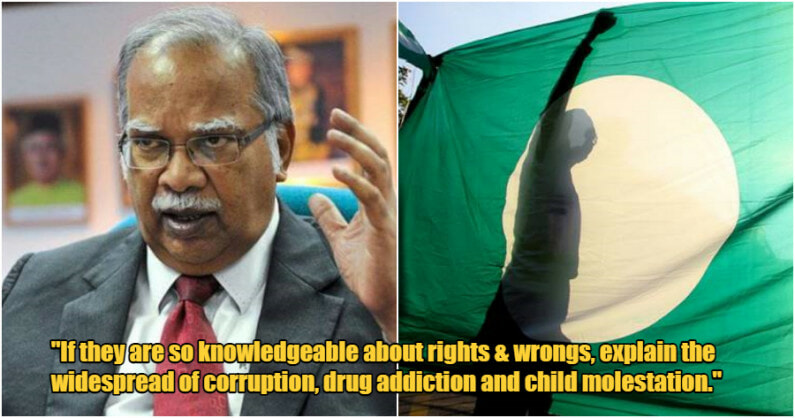